Paul plays a convicted murderer whom Spencer, a true-crime podcaster, may have wrongfully put behind bars. 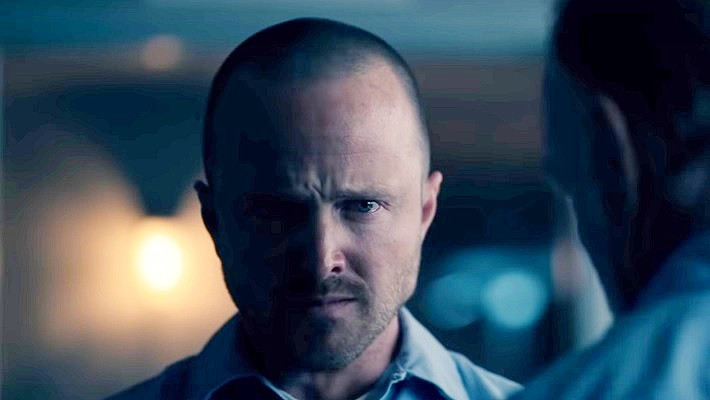 The latest series to add to the upcoming Apple TV+’s growing streaming slate is the limited series “Truth Be Told.” Premiering on Friday, December 6, the series stars Octavia Spencer as a true-crime podcaster opposite Aaron Paul as a convicted murderer. The series is created by Nichelle Tramble Spellman, a producer and writer on “The Good Wife,” and also stars Lizzy Caplan, Elizabeth Perkins, Michael Beach, Mekhi Phifer, Tracie Thoms, Haneefah Wood, and Ron Cephas Jones.

In the first trailer, below, all of the actors appear to be having fun with this lurid tale of a possibly wrongful imprisonment, and the many aftershocks thereafter. Here’s the synopsis from Apple TV+: “When new evidence compels podcaster Poppy Parnell (Spencer) to reopen the murder case that made her a national sensation, she comes face to face with Warren Cave (Paul), the man she may have mistakenly helped to put behind bars. Her investigation navigates urgent concerns about privacy, media and race.”

Back in 2017, Apple announced it would spend a cool $1 billion on original content, and so far has announced a star-packed lineup of shows including “The Morning Show,” with Reese Witherspoon, Jennifer Aniston, and Steve Carell; “Dickinson,” starring Hailee Steinfeld as the titular rebellious poet; a multi-part Oprah nonfiction series; the Chris Evans-produced “Defending Jacob”; the Stephen King adaptation “Lisey’s Story,” starring Julianne Moore; “Little America,” from “The Big Sick” husband-and-wife duo Kumail Nanjiani and Emily V. Gordon; plus the psychological thriller series “Servant” from M. Night Shyamalan; with many more to come.

Also recently announced for Apple TV+ is the third installment in the “Band of Brothers” and “The Pacific” WWII saga from Steven Spielberg, “Masters of the Air.” It’s the first series to be produced by Apple in-house.

Apple TV+ launches November 1 for the price of $4.99 a month. Below, watch the trailer for “Truth Be Told.”