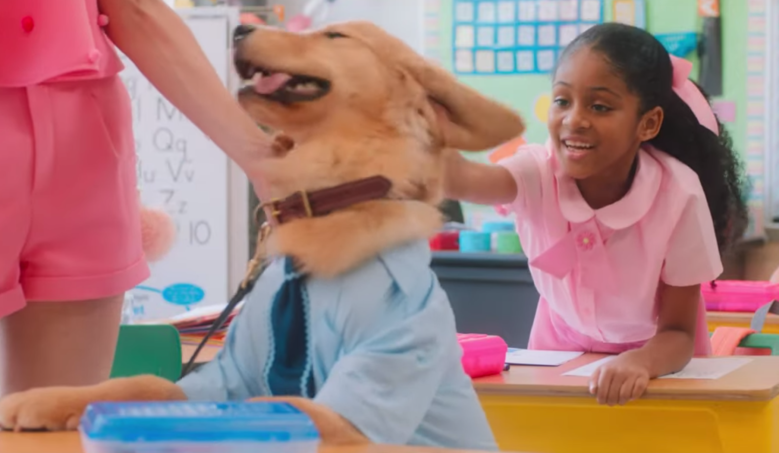 But these aren’t the whole story. Over the years, the midnight movie has become a vehicle for women and filmmakers of color to explore issues that more mainstream films might not — and this year, a more diverse group of creators is making midnight movies that are more outside-the-box than ever.

Consider “Greener Grass.” The Sundance discovery, in limited release now by IFC Midnight in select markets and on VOD, marks the directorial debut of Jocelyn DeBoer and Dawn Luebbe. Set in a suburban community where everyone wears pastel sundresses, drives golf carts, and tries desperately to one-up each other, “Greener Grass” is an episodic, female-led parody of conformity and a scathing look at the intense societal pressure exerted on women. Luebbe said she was inspired by “how so many people make huge decisions informed by what they think will make other people happy.” It’s also one of the funniest movies you’ll see all year.

At first glance, “Greener Grass” hardly fits the idea of a midnight movie — this is a film about fitting in, not standing out — and it’s not a horror film, the bread and butter of midnight movie lineups.

Yet IFC Films’ Midnight label is positioning it as such, as part of a push to diversify its offerings, a move echoed by programmers of midnight lineups at film festivals across the country. “We want IFC Midnight to be appealing for all different kinds of audiences,” said Arianna Bocco, IFC’s EVP of Acquisitions and Productions. “Not just somebody who likes horror or thrillers.”

Since the midnight movie first exploded in the 1970s, the form has appealed to marginalized groups, with “The Rocky Horror Picture Show” attracting a large LGBTQ following. Over the years, theatrical programmers have often booked horror films for their late night showtimes, hence the confluence of the genre with the midnight movie phenomenon. “Horror, by design and convention, can be somewhat conservative,” said. Sundance midnight programmer Charlie Sextro. But Sundance midnight entry “Greener Grass” is indicative of an expanded inclusivity in midnight movies, on both sides of the camera. “I think traditionally midnight films have been thought of as male-dominated,” Bocco said. “The reality is all distributors are realizing the theatrical audience isn’t male dominated.”

Director Jennifer Reeder’s “Knives and Skin,” coming out from IFC Midnight in limited theatrical and VOD on December 6, is a powerfully feminist missing-girl drama — and a clear-cut midnight movie that doubles as a critique of sexually exploitative midnight movies. It may not break box office records, but it’s primed to play to a devoted young female audience.

“I consciously used certain tropes of the midnight movie as a kind of curtain that once lifted, reveals a ‘horror story’ about sexual violence and in particular about violations of consent among young women,” said Reeder. “Midnight movies take risks without compromising a wide audience appeal. For me, its perhaps the only area of popular filmmaking that lends itself so organically to experimenting and innovating the visual language of storytelling.” 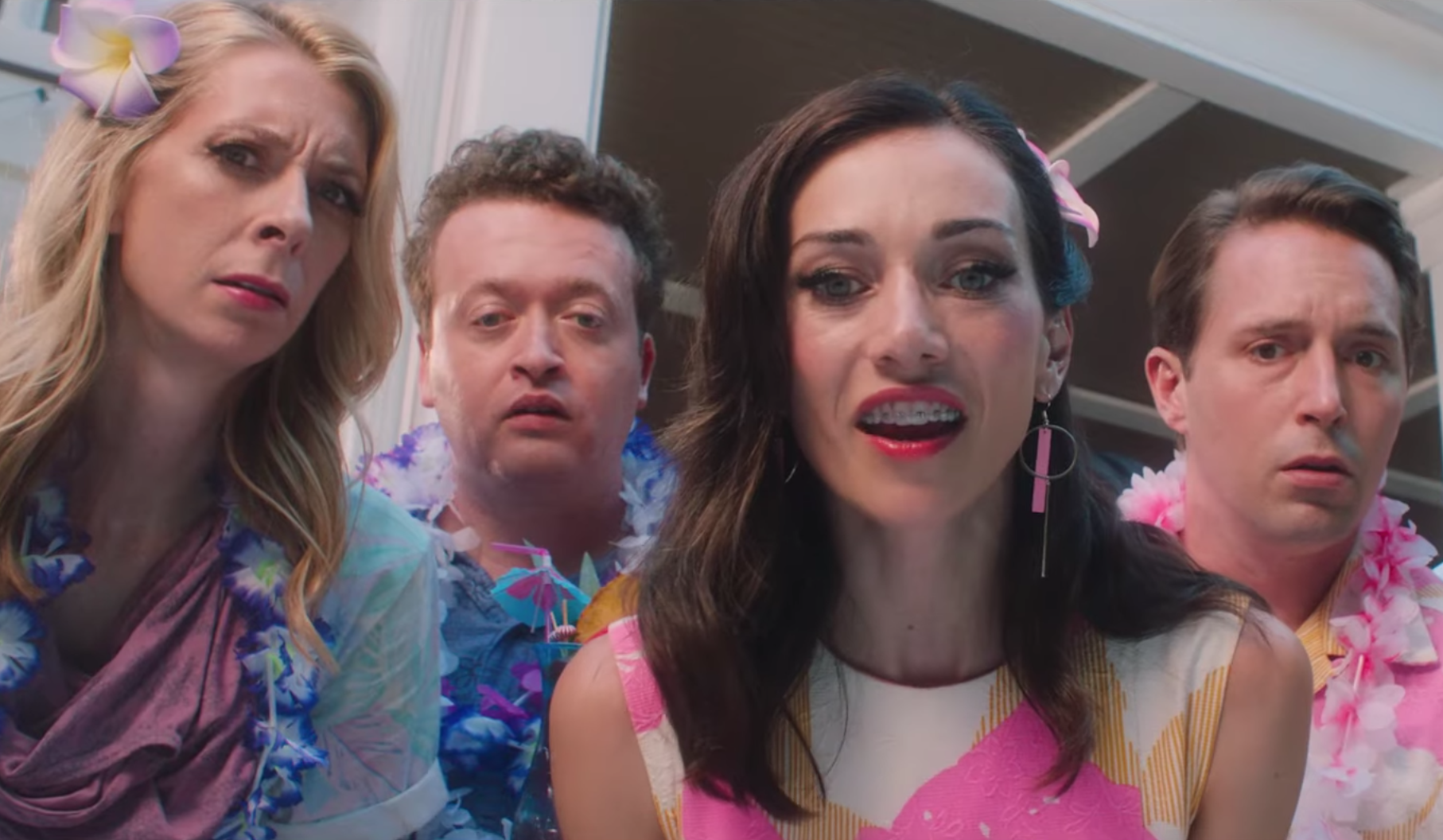 And that level of experimentation suddenly has renewed currency in a competitive market. “I think a lot of distributors are saying it used to be about buying bulk and now it’s about focusing on what’s really going to cut through the noise,” said Jason Klorfein, the Gersh agency who, along with CAA, negotiated the sale of “Knives and Skin” after its festival run.

Recent years have seen a broader effort by North American festivals to push for a more expansive approach to the midnight movie, triggering a new injection of outré films into the specialty market. Many of them may be hard sells for a wide release, but well-suited for the needs of indie distributors capitalizing on cult movie appeal in a handful of cities and on VOD. “Greener Grass” will play in 70 theaters, all in Top 50 markets, before its run concludes. IFC Midnight even paid for a “Greener Grass” booth at New York Comic-Con, where you could take pictures that would insert you into pastel settings from the movie. While studios may turn to horror movies as surefire box office wins, the weirder midnight options are standing out as welcome alternatives, a secret antidote to the industry’s diversity problem for niche audiences.

Some movies take time to become midnight favorites. This year, distributor Kino Lorber received 13 requests to book the black-and-white Farsi language vampire Western “A Girl Walks Home Alone at Night” around the country. Another Sundance discovery — it put Iranian-born writer-director Ana Lily Amirpour on the map — the movie’s cult support evolved soon after it grossed $600,000 in theaters in 2014. 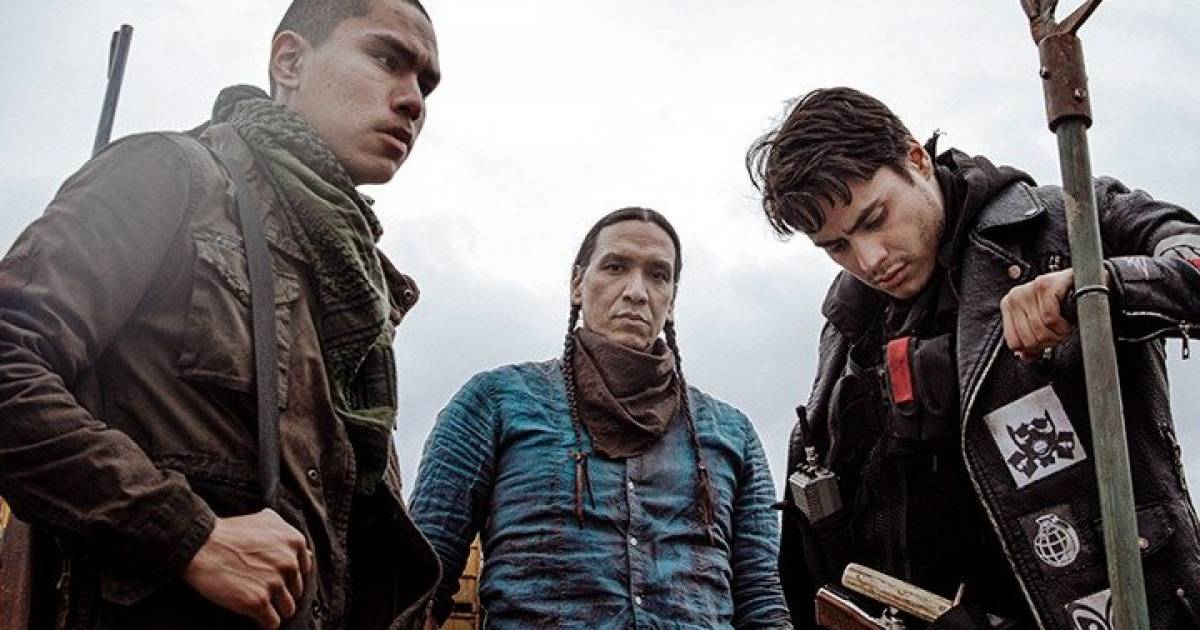 “I expect more women and people of color to be breaking out in the midnight space,” said Peter Kuplowsky, who programs TIFF’s Midnight Madness section. “It’s a space where you can experiment with ideas and form in a way that still gets perceived as bankable or commercial because there is that shorthand to say, ‘Well, it’s like a midnight movie.’”

Kuplowsky’s commitment to diversifying TIFF’s Midnight Madness lineup meant this year programming “Blood Quantum,” an indigenous zombie movie about a Canadian First Nations community that’s immune to the zombie virus that’s afflicting much of humanity — and have to fight to keep their lands from the undead invaders. 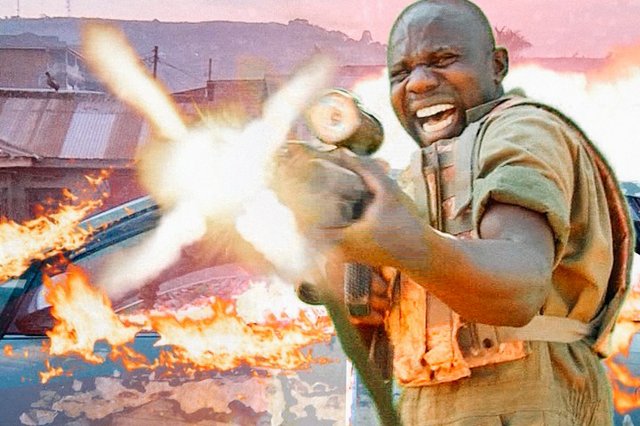 Another outside-the-box TIFF Midnight Madness pick: “Crazy World,” a 63-minute film by “The Tarantino of Uganda,” IGG Nabwana. Film screenings in Uganda are usually accompanied by VJs, or “video jokers,” who narrate what’s happening on screen since so many of the films shows in Uganda are in languages the audience can’t understand (and don’t have subtitles or dubbing). Kuplowsky flew in one of the most famous of these, VJ Emmie, to add his commentary to “Crazy World” so the TIFF audience could get the full Ugandan experience. 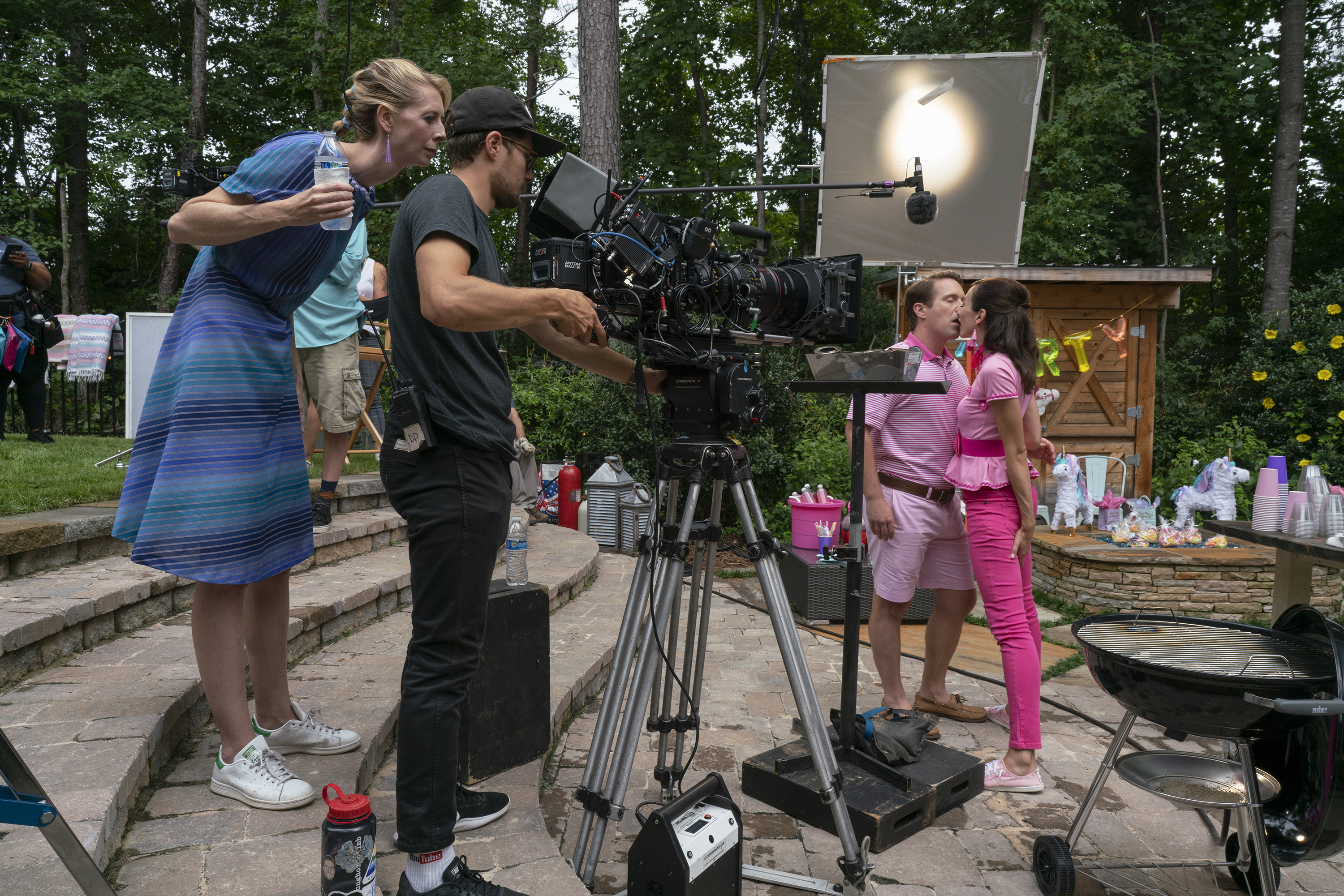 Behind the scenes of shooting “Greener Grass”

Midnight movies often need a little more time for reflection. The “Greener Grass” directors Luebbe and DeBoer have noticed this even with their own film, recalling one encounter with an older woman at the Cleveland Film Festival at a different screening. “She was like, ‘We saw your movie, we saw it yesterday, we thought we really didn’t like it,” DeBoeur said. “‘And then the two of us, we haven’t stopped talking about it and now we love it and we’re going again tomorrow.’ We were like, ‘Oh my gosh, thank you.’ And then she goes, ‘We just wish we could change our ballots.’”

“Greener Grass” didn’t win the audience award at that festival, but audiences have plenty of time to discover its appeal.