The Netflix series' dark, gritty fantasy world could be the streaming service's answer to "Game of Thrones." 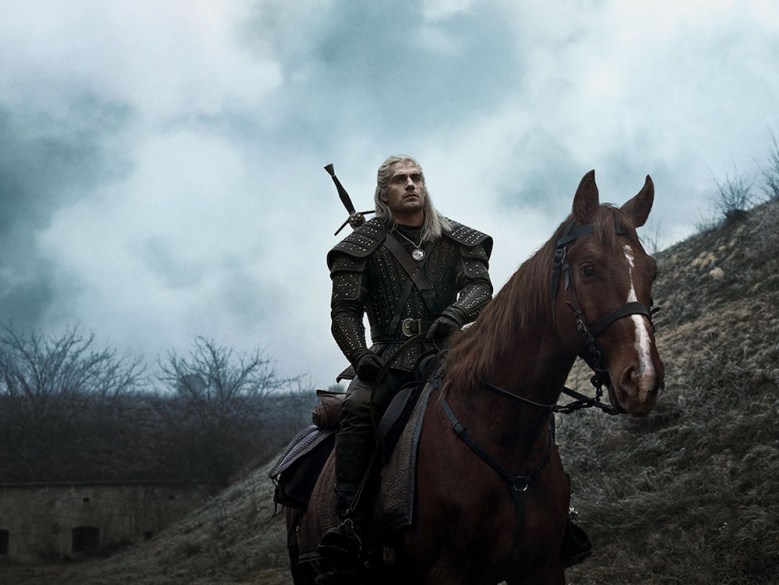 Henry Cavill in “The Witcher”

“The Witcher” will hit Netflix on December 20, and the dark fantasy series’ new trailer promises that it won’t be lacking in intense, visceral action. The trailer for the eight-episode series was unveiled at the Lucca Comics and Games 2019 event in Italy on Thursday.

Netflix’s “The Witcher” series is based off the hit Polish fantasy novels by Andrzej Sapkowski, which center on monster hunter Geralt of Rivia (Henry Cavill), who gets wrapped up in a continent-spanning tale of heroics and political intrigue. As a witcher, Geralt is ostracized for his supernatural abilities, but “The Witcher” isn’t a superhero tale in the vein of recent Marvel projects. Sapkowski’s world of monsters and magic is adult-oriented and morally grey, and “The Witcher” seems like it will be a fairly faithful recreation of the author’s fantasy setting.

Though the latest trailer for “The Witcher” is more focused on establishing the dark fantasy setting of the series than teasing the plot, the novels the Netflix show is based on revolves around Geralt crossing paths with Ciri, a princess who becomes Geralt’s apprentice. As Ciri is a key player in a world full of political subterfuge and war, Geralt must go to great lengths to protect her.

Much of “The Witcher” franchise’s recent Western popularity stems from CD Projekt Red’s video game adaptions, though the Netflix series is based on Sapkowski’s novels.

“Game of Thrones” comparisons are inevitable, but with that franchise lying dormant for the moment—the newly announced “House of the Dragon” prequel is likely a ways off—the television market is ripe for a new high-budget, mature fantasy series. “The Witcher” looks like it could fill the void, and if the series takes off, the expansive world that Sapkowski created would almost certainly be ripe for future Netflix installments.

Watch the new trailer for “The Witcher” below:

This Article is related to: Television and tagged Netflix, The Witcher