If you've never seen any of the "Up" movies before, this is the perfect place to get started. 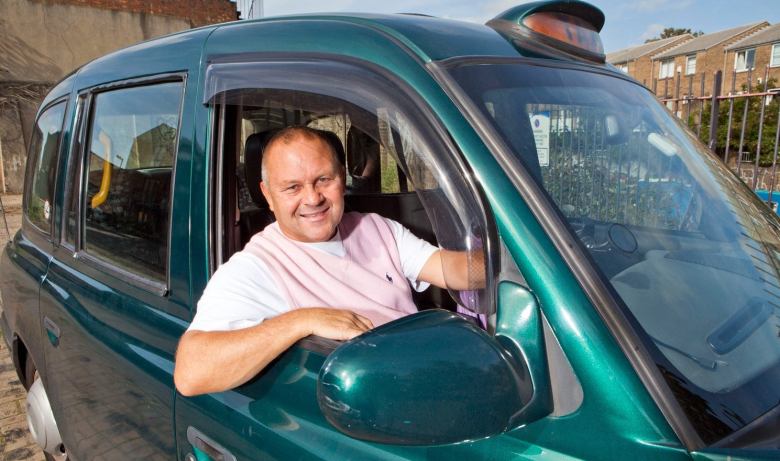 The ninth installment of the film world’s most remarkable franchise, “63 Up” finds longtime director Michael Apted catching up with (most of) the same 14 British people the series has been visiting every seven years since it began in 1964. “Seven Up!” was never intended to be anything more than a one-off — a black-and-white X-ray of the British class system designed to explore the idea that that its child subjects were already entombed in their fates — but Apted’s persistence has allowed the project to accomplish that goal while also growing into something far more profound.

Now on a scale that makes “Boyhood” feel like a flash in the pan, the “Up” series has become a singular portrait of life itself: of its freedoms and limitations; of its differences and similarities; of its predictability and chaos. And if you’ve never seen one of these films before, there’s no time like the present. Indeed, this is the perfect place to get started.

It’s one of the strangest quirks of the “Up” series: The further it goes along, the easier it is to jump in midstream and appreciate what Apted has done (and continues to do). It’s not just that the films double back on themselves because they’re designed for new viewers — and with seven years between episodes, even the most devout fans can’t be expected to pick up where they left off — but also that the full sweep of the project comes further into the view the wider you zoom out from where it started.

Each installment returns to footage from the previous ones, and the older Apted’s subjects are, the more immediately striking it becomes that we have such a Trafalmadorian overview of their entire lives; newcomers will be hooked within seconds of being introduced to the first character alongside footage of him as a boy. For all of its ambition, the “Up” series is a phenomenally simple piece of work in both concept and execution: Apted turns the cameras on and life does the rest of the work.

But now, for the first time, death is there to pick up some of the slack. Some of Apted’s subjects have opted out along the way (and, to the great pleasure of longtime fans, some of them have now returned to the fold), but all of them had managed to survive for the better part of a century. At a certain point, it started to feel as though the project were an animating force unto itself, or — in the case of Neil Hughes, who was homeless before fellow “Upper” Bruce Balden helped him back on his feet — even a life raft. Neil is still above ground and blazing his own strange trail (in a film that constantly hops from nature to nurture, the specter of untreated mental illness spans the gap between them), but not everyone has been so lucky.

Apted treats the loss with the same matter-of-factness that defines the rest of these movies — zone out for a minute and the bombshell might zoom right over your head — and “63 Up” continues the series’ core mandate of doing as little as it can to shape any of its narratives for us. Each subject only gets around 10-15 minutes of screen time before the film moves on to the next, and the vast majority of their lives are inevitably left off-camera. Beyond that, Apted insists that what’s unspoken remain as vague and elusive as the future itself.

An upwardly mobile farmer’s son whose faculty with physics earned him a spot at Oxford and later a professorship in the United States, Nick Hitchon never says that he’ll probably be dead by the time “70 Up” shoots in 2026, but you can hear it in his cancer-ridden voice every time he looks up at Apted. There are more pressing concerns in Nick’s life, of course, but his participation in this project has made time feel tactile for him in much the same way as it has for us. “I’m still the same little kid,” Nick says as we’re shown footage of him from “Seven Up!” “I think I can still relate to that little guy.” 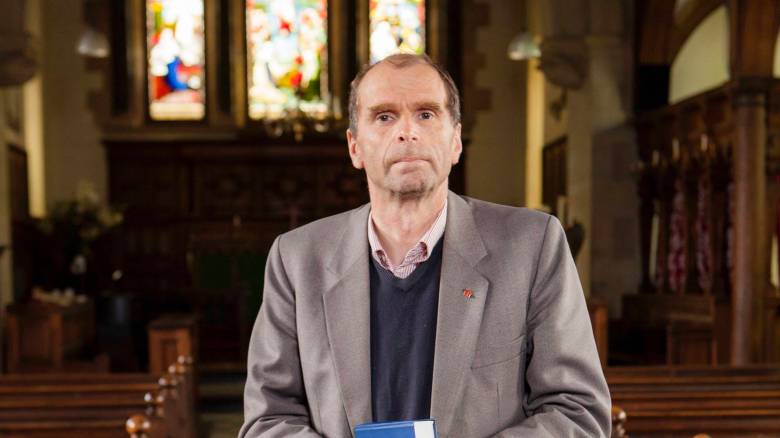 It’s a heartbreaking moment in a movie full of them, and an observation that speaks to the Jesuit motto that informs the entire series: “Give me a child until he is seven and I will give you the man.” By now, longtime viewers know that most of Apted’s subjects fulfilled the destiny that society had designated for them, but life is full of surprises. Brexit is mercifully only mentioned twice (and Trump only once), but the seismic political turmoil casts intriguing new shadows on these people both times it comes up.

A working class jockey-turned-cabbie whose entrepreneurial spirit and Bob Hoskins-like charm has always made him one of the more lovable cast members, Tony Walker reveals that he voted for Britain to leave the EU. The reasons behind Tony’s decision — and the regrets that he now has about it — are conveyed with a degree of empathy and insight that is completely unique to the “Up” series. Barrister John Brisby, perhaps the most fortunate of the children selected for the program, seems to have voluntarily backslid towards the middle class in protest of Brexit’s discriminatory agenda.

For the most part, however, “63 Up” suggests that our lives harden as we reach our sixties. “Life is what happens while you’re waiting for something else,” one of the characters says, but you get the sense that Symon Basterfield has been settled by his 10 grandchildren, and that Peter Davies has been rocked by a series of losses (and that he’s not just come back to the series in order to promote his band, as he continues to claim). People change, some more than others, but “63 Up” is so beautiful and bittersweet for how it finds them becoming who they are. Hopefully many of them live to enjoy it, and this series continues for a couple more decades to come.

This Article is related to: Film, Reviews and tagged 63 Up, DOC NYC, Michael Apted, Reviews