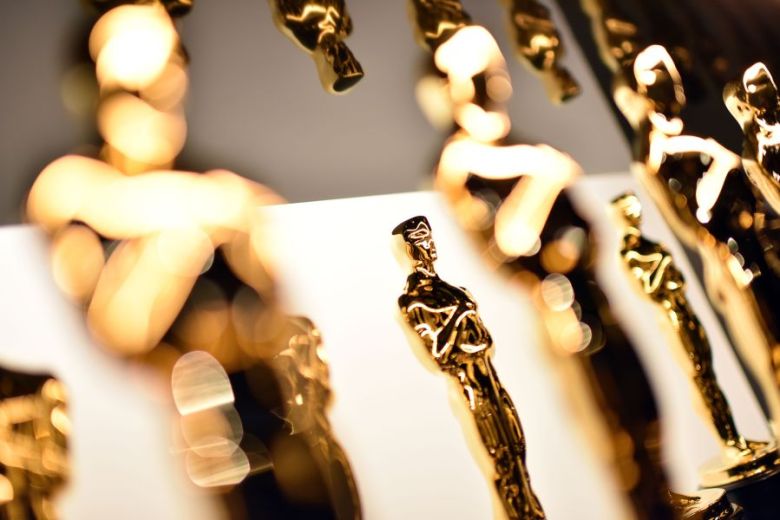 The Academy has named the producers of the 2020 Oscars show, airing Sunday, February 9, 2020. Oscar-nominated producer Lynette Howell Taylor (“A Star Is Born”) and Stephanie Allain (executive producer on Netflix series “Dear White People”) will lead the 92nd annual Academy Awards ABC telecast. This is their first involvement with the Oscars.

Producer Donna Gigliotti oversaw last year’s ceremony, but her new duties as an Academy governor made her ineligible to return this time around. The Academy has yet to announce a host, if there is to be one at all.

“The combined producing talents of Lynette and Stephanie will bring dynamism and excitement to the 92nd Oscars show,” said Academy president David Rubin in a statement. “Their vast production experience ranges from groundbreaking independent film to global blockbuster.  We look forward to collaborating with them to bring an unforgettable Oscars event to movie fans around the world.” 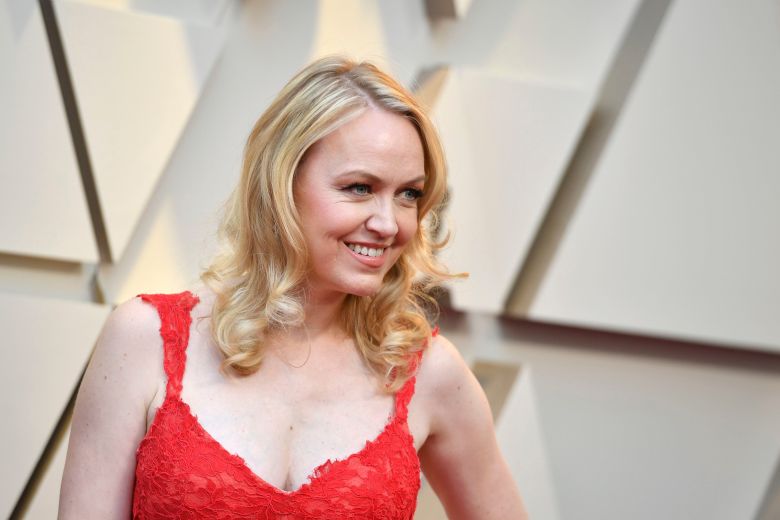 “We have our first win this Oscars season and it’s having Lynette Howell Taylor and Stephanie Allain produce our biggest live event of the year,” said Karey Burke, president, ABC Entertainment. “Lynette and Stephanie have impeccable taste, are at the top of their field, and have such a distinct and wonderful way of captivating audiences with storytelling that is compelling, creative and filled with superstars. We can’t wait to see their imagination come to life on the grandest, most coveted stage in Hollywood.”

“How thrilling to have both Lynette and Stephanie leading our Oscars production team,” said Academy CEO Dawn Hudson. “I have every confidence that they will deliver a high-caliber performance.”

“We have both watched the Oscars for as long as we can remember, and to be given the opportunity to produce the show is a dream,” said Howell Taylor and Allain in a joint statement. “It’s an honor and a thrill to join forces to deliver an entertaining show that celebrates the artistry of this year’s best films.” 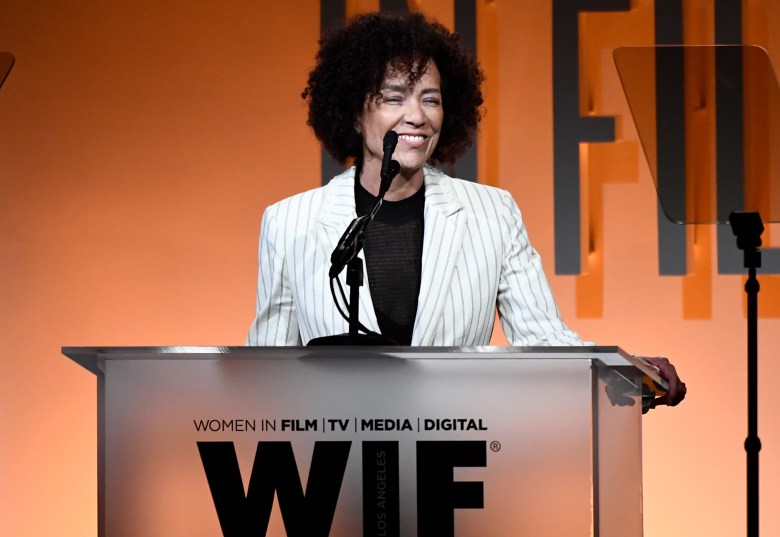 Stephanie Allain at the Women In Film Gala 2019

Howell Taylor earned a Best Picture Oscar nomination for a “A Star Is Born,” with additional producing credits including “The Accountant,” “Captain Fantastic,” “Big Eyes,” “The Place Beyond the Pines,” “Blue Valentine,” and “Half Nelson.” She is the founder of the production company 51 Entertainment.

Allain is known for helping to launch the careers of directors such as John Singleton, Robert Rodriguez, Craig Brewer, Sanaa Hamri, and Justin Simien. She also produced the 2005 film “Hustle & Flow.” Her company, Homegrown Pictures, produces content by and about women and people of color. She serves on the board of Women in Film.