Opening April 24, 2020, "Antebellum" looks like another creepy social horror movie a la "Get Out" and "Us." 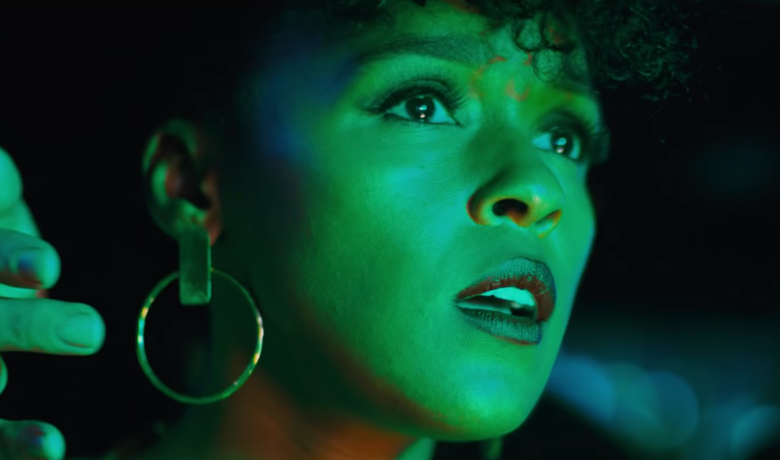 Janelle Monáe has quickly gone from celebrated avant-garde R&B artist to a powerful screen actress ever since her supporting role in 2016’s “Moonlight.” She’s since starred in “Hidden Figures,” “Welcome to Marwen,” and “Harriet,” along with lending her voice to “UglyDolls” and “Lady and the Tramp.” She will finally take the lead next year with the mysterious horror movie “Antebellum.” Check out the seriously creepy first trailer below.

Here’s the movie’s logline: “Successful author Veronica (Monáe) finds herself trapped in a horrifying reality and must uncover the mind-bending mystery before it’s too late.” Given the Southern Gothic atmosphere of the trailer, and the fact that the title refers to the Civil War era, it’s safe to say this is going to be a social thriller in the vein of “Get Out” and “Us” — whose producer Sean McKittrick also produced “Antebellum.” Yet there’s also something terrifying in the present stalking Monáe here, which suggests dueling timelines. The cast also includes Marque Richardson II, Eric Lange, Jack Huston, Kiersey Clemons, Tongayi Chirisa, Gabourey Sidibe, Rob Aramayo, Lily Cowles, and Jena Malone.

The cinematography from Pedro Luque (“The Girl in the Spider’s Web,” “Don’t Breathe”) looks stunning. “Antebellum” is directed by Gerard Bush and Christopher Renz, who are making their feature directorial debut here. The duo has a background in socially driven work, with credits including a political Jay-Z music video, along with other music videos and a viral PSA condemning police brutality and featuring Michael K. Williams, Michael B. Jordan, Danny Glover, and Van Jones. That PSA was created for Harry Belafonte’s social justice organization, Sankofa. Bush and Renz have also teamed with MLK Memorial Foundation and Amnesty International on video projects.

Star Janelle Monáe was earlier this year up for Album of the Year at the Grammys for her latest release “Dirty Computer.” On small screens, she will soon be taking over the lead role for Julia Roberts in the Amazon series “Homecoming,” now heading into its second season. The mystery series, based on the popular podcast of the same name, is set to debut on the streaming platform some time in 2020.

This Article is related to: Film and tagged antebellum, Janelle Monáe