Not exactly a dark comedy, not just a searing family drama, Daisy Haggard's six-episode series about impossible circumstances makes room for it all. 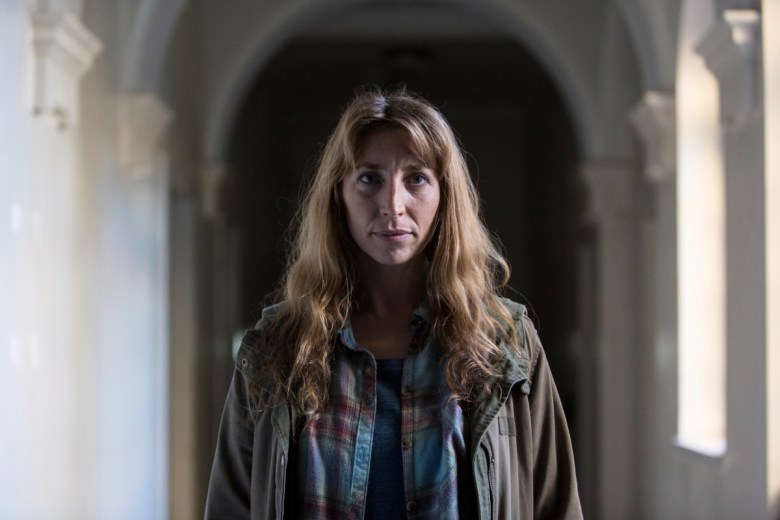 TV has a way of robbing a term of its meaning through over/misuse. “Bottle episode.” “Cinematic.” “Event series.” After a few years of genuine genre experimentation, particularly in half hour series, dramedy is one of those terms that could apply to just about anything now. Rarely, though, has a show felt like such a savvy and necessary blend of the two than Daisy Haggard‘s six-part series “Back to Life,” premiering on Showtime after airing in the U.K. earlier this spring.

But it would be just as much a shame to reduce what’s happening in this show to a single word, given that the main thrust of the entire series is that trying to box in a feeling, or an event, or individual into one easy-to-categorize description can be as pointless as it can be destructive. It’s so dedicated to that idea that much of the opening chapters in the story are deliberately oblique when it comes to the circumstances surrounding Miri Matheson (Haggard) returning home after a long absence.

Haggard (who co-wrote all episodes with Laura Solon) presents Miri as someone forced to approach every part of a strange new existence with a tentative preservation. Over the course of the season, it becomes apparent that her return to her seaside hometown is not a happy one. On top of the melancholy echoes of her childhood ringing around her old house, her parents can only shield her so much from the ill will some in the community still harbor against her.

Situating back into something close to a regular routine, Miri encounters a series of people who know why she was forced to leave 18 years ago (her childhood pal, her ex-boyfriend) and who only know her as an unfamiliar face in town (her neighbor Billy). Director Christopher Sweeney frames these encounters with alternating approaches, moving from intimate handheld-shot scenes to ones seen through more of a hazy remove.

For those reuniting with Miri, there’s also a fascinating tension playing out between those in “Back to Life” who have spent the better part of 18 years blaming their own shortcomings on events completely outside their control. As Miri tries to forge her own shot at a second chance, the people in her orbit are also realizing that they’ve used their lingering uncertainty about her well-being as a crutch to wallow in their own insecurities. “Back to Life” is a three-hour musing on responsibility, what we owe to those we’ve wronged and our willingness to reconcile mistakes and intentions. 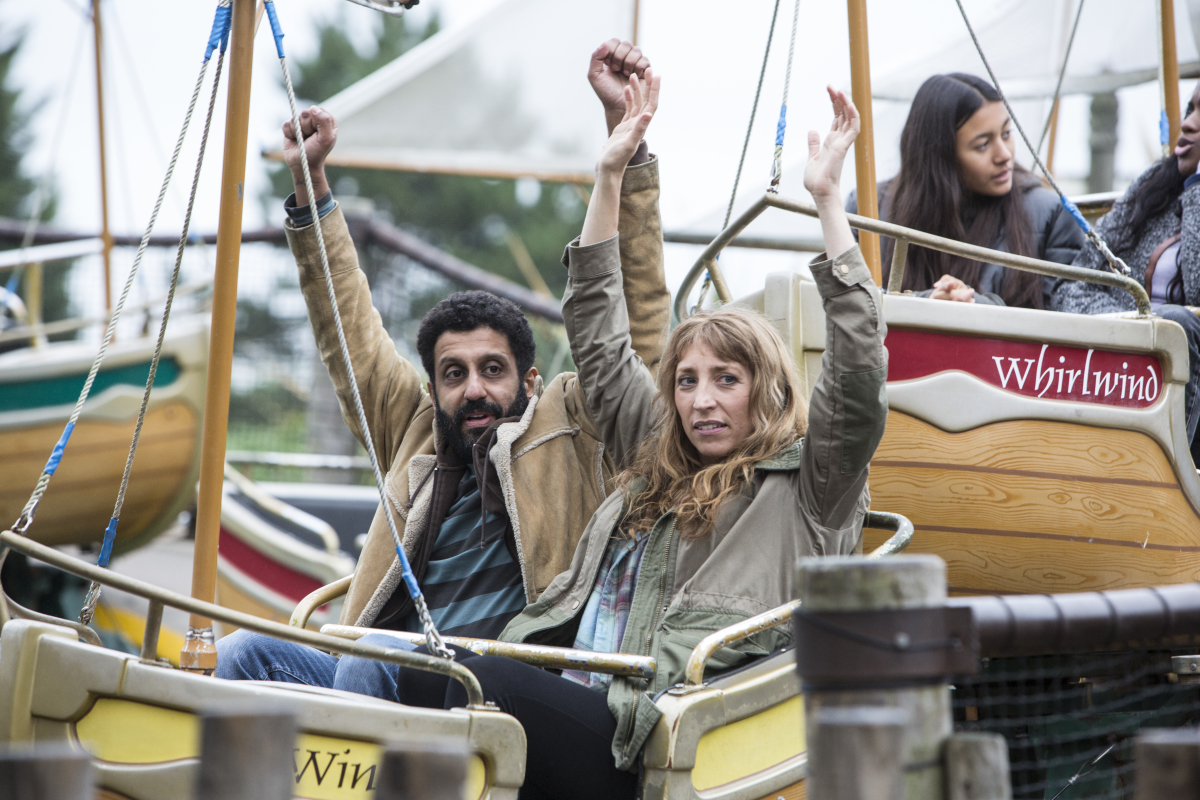 There’s a confidence in the way Haggard tells this story, in front of and behind the camera. There’s a knowing messiness to it, too. When confronted with the unthinkable, “Back to Life” has a firm grasp on how capable people are of bizarre behavior at any given moment. Whether from Miri herself or those floating around her, “Back to Life” is filled with rash decisions and shocking choices. Some are very purposefully jarring, some come across as attempts to mine conflict more for story purposes than out of character-based necessity.

As Miri tries to reckon with her own version of what took her away two decades ago, “Back to Life” shifts between the different ways her current life is see-sawing. She gets closer with Billy (a wonderfully cast Adeel Akhtar), and hints of a muted romance start to peek through. The more that Miri discovers about what has happened with her parents in her absence, her interactions with mother Caroline (Geraldine James) and father Oscar (Richard Durden) waver between touching, sympathetic moments and emotionally wounding airing of secrets.

Even though Miri is under the most trying set of circumstances, “Back to Life” underlines how all of these individuals are searching for their own idea of “normal.” In some ways, “Back to Life” takes a straightforward approach to a first date or a trip to a grocery store just to show how much going through the motions is a welcome change for Miri. Simple becomes profound through the lens of a woman who wasn’t sure she would ever have a regular job or trip to the beach ever again.

With almost everyone in the town aware of the tragedy in Miri’s past, the mere act of trying to bring it up in a delicate or different way is its own dark joke. When she starts to make light of her own trauma as a way to deal with it, the tension eases and the recalibration begins. It’s six episodes of general uneasiness, but Haggard and Solon still manage to find ways to give all of these struggling people and emotional toolbox to draw from as needed. Miri’s story would be absurd if it wasn’t so tragic, so “Back to Life” gives the viewer plenty of chances to see where both can be true.

So rather than picking just one character in this tangled web to empathize with, “Back to Life” makes kind of a radical decision to choose “all of the above.” With a different perspective, any number of these people could be monsters. That “Back to Life” gives them a chance to laugh off that possibility and wrestle with the unknown makes for a much more rewarding series.

This Article is related to: Television and tagged Back to Life, Showtime, TV Reviews