The "Succession" fan favorite gives a sterling performance as a good man in a bad business. 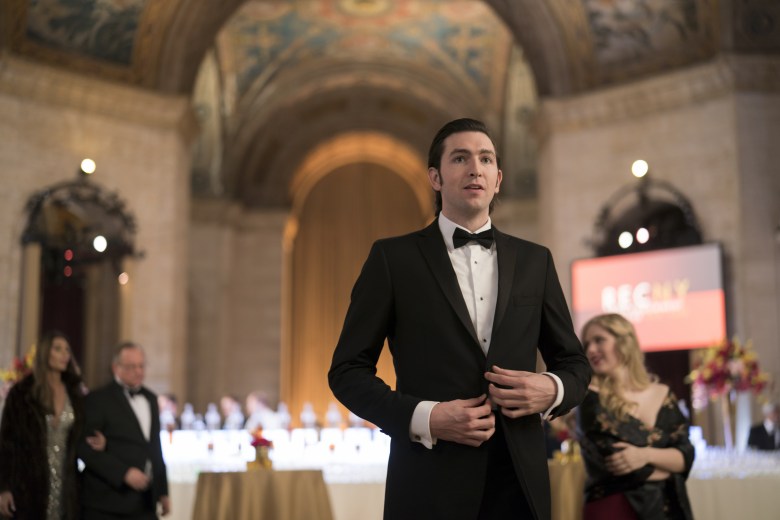 Egregious snubs by major awards bodies aside, it is near impossible to choose a single best performance on HBO’s “Succession” thanks to its phenomenal cast and their across-the-board ability to bring media mogul Logan Roy’s (Brian Cox) powerful family to life in simultaneously despicable and heartbreaking fashion. As built on the backs of these nuanced depictions, the show’s second season made the leap from just another prestige drama to, arguably, the best show on TV.

Yet while choosing just one portrayal as best would be a Sisyphean task, it’s slightly easier to go fishing amidst that talent pool for a favorite performance from the show, a title that almost assuredly belongs to Nicholas Braun’s Cousin Greg. Actually, he’s going by Gregory now. No matter.

When Cousin Greg bumbled his way into the affairs of the Roys in 2018’s pilot of “Succession,” he simultaneously stumbled his way into the hearts of the audience, a beacon of sincere moral virtue, trying to make good in an industry (and a family) filled with black-hearted capitalists. But the series was far from Braun’s first rodeo in the acting business, as he got his start as a teenager cutting his teeth on shows including ABC Family’s “10 Things I Hate About You” and CBS mainstay “CSI: Crime Scene Investigation.”

But it’s on “Succession” that Braun has blossomed, and he’s taking care to make the most of the opportunity.

“I think we all feel really lucky,” he said in a recent interview with IndieWire, fondly recalling the cast’s time filming in Croatia. “You’re in a hotel overlooking the Adriatic and jumping into this amazing, cold, saltwater sea at the end of the day.”

While it’s Jeremy Strong (who plays Kendall Roy) who Braun credits with finding all the best places to eat while the show is on the road, much of who Greg has been throughout the first two seasons of the series has depended on the wisdom espoused not by Kendall, but by another character on the edges of the Roy family tree: Tom Wambsgans (Matthew Macfadyen), husband to Shiv Roy (Sarah Snook), and general fuck-up. 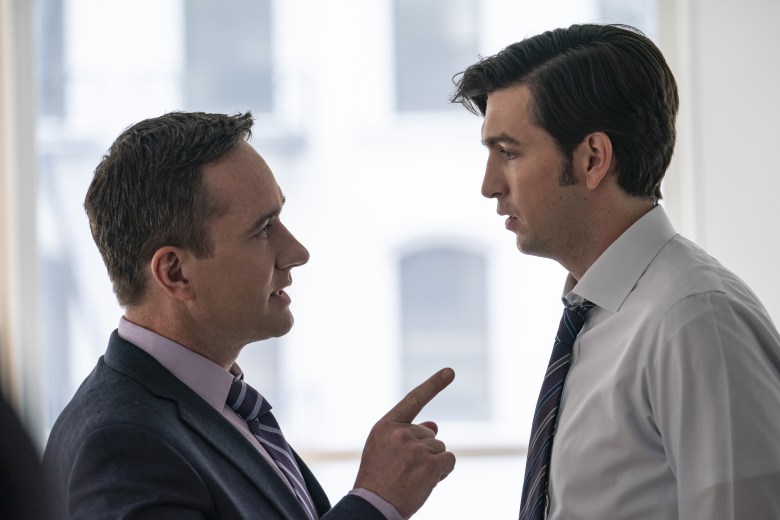 Throughout Season 2, Greg was slowly but surely attempting to forge a new path for himself, but to do so would mean trying to extricate himself from a sort of toxic-symbiosis he’d found himself in with his wannabe mentor.

“I really enjoyed Greg trying to break the reins of his relationship with Tom,” Braun said. “Where he feels like he’s under Tom’s thumb, like he’s this obedient dog, trailing Tom wherever he goes.

“And so I loved that scene where Greg told Tom he could blackmail him. Those moments of guts that Greg musters up are really fun for me and they help to bring a core to his bumbling-ness,” he said. “We know Greg can be slapped around and told what to do, but when he has those moments of strength and he’s trying to change his position, it helps to build strong roots for him that you can ride in those moments.”

Those subtle moments of power-shifting came to define much of Greg’s journey in Season 2, leading to a pivotal test of loyalty for the character in the finale.

“I think what happened in the [congressional] hearing works against [Greg] and he comes out feeling like maybe he’s not in the good graces that he used to be in,” Braun said, trying to explain the character’s motives without revealing too much. “I think Greg is smart about taking the next opportunity and knowing whether it’s right or it’s wrong.” 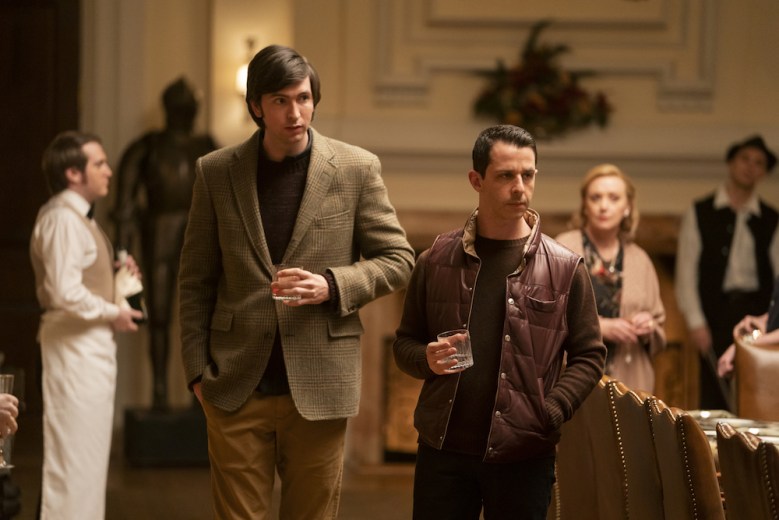 In speaking with Braun, it’s easy to see where some of Greg’s mannerisms come from. The actor is profoundly sincere, trying his damnedest to give thoughtful answers to the weakest of questions. But Greg is decidedly not Braun. Not by a long shot.

Take, for example, the actor’s offscreen hobbies. When not busy acting in “Succession” or the upcoming film “Zola,” the ripped-from-Twitter tale, in which he’ll play the mentally ill, emotionally volatile, lovelorn boyfriend of a stripper, Braun writes. And when he’s not writing, he’s creating music. And when he’s not creating music, he’s shooting photography. There’s hardly a form of creative expression that Braun doesn’t throw himself into. And he’s even self-aware enough to know why he does it.

“I think there’s a lot of things that I’m not good at getting out just by talking,” he said. “With creative things, it feels like I’m digging into the corners of myself that I don’t share very easily in life.”

With that said, the actor still reserves plenty of time for the goofier things in life. He’s deeply excited about his investment in Ray’s Bar on the Lower East Side in New York, and he’s pretty sure that if Cousin Greg could be transplanted to any other HBO show, it should be “The Wire.”

“Maybe Stringer Bell sees some potential in him,” Braun said. (More likely, Cousin Greg would find himself interning at the Baltimore Sun on the cusp of the journalism crash featured in Season 5 of “The Wire.”)

He’s even committed to passing on quality feedback to his employer. When it was pointed out that the official HBO store has nary a piece of “Succession” merchandise, not even a mug emblazoned “We Here For You,” or a Vaulter (RIP) hat, or a “Succession”-themed version of Twister renamed “Boar on the Floor,” Braun shared our (ridiculous) concern.

“Oh gosh,” he said. “This is a big revenue stream they’re not capitalizing on.”

This Article is related to: Awards and tagged Consider This, HBO, Nicholas Braun, Succession