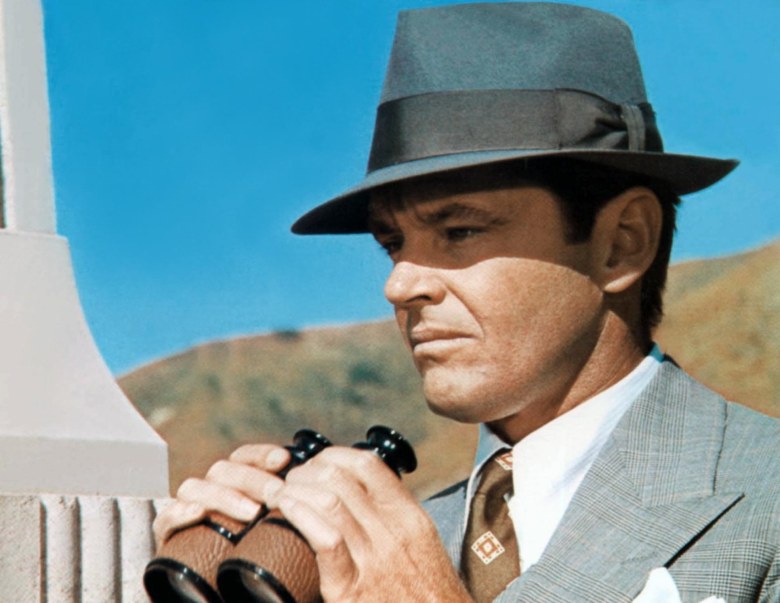 It was only a matter of time before the prequel machine eventually roped in “Chinatown,” but in a surprise move, the 1974 film will inspire a new Netflix series — not another movie. David Fincher and original “Chinatown” writer Robert Towne are set to produce.

Deadline first reported that, 45 years after the film became one of the hallmarks of American cinema, this pilot script aims to tell the story of a younger Jake Gittes as he adjusts to life as a private investigator in an expanding Los Angeles community. Fincher isn’t confirmed to direct the pilot, but the possibility remains. Fincher and Towne are executive producers on the project, along with Josh Donen, who previously worked on other Fincher-led Netflix projects like “House of Cards” and “Mindhunter.”

Fincher’s next major Netflix collaboration is “Mank,” the upcoming biopic of another legendary Hollywood writer: “Citizen Kane” scribe Herman Mankiewicz. The film, starring Gary Oldman, Lily Collins, and Amanda Seyfried, is due to premiere at some point next year. Towne hasn’t been a credited writer on a production in over a decade. This would potentially be his first major project since the 2006 film “Ask the Dust.”

Nearly a half-century after its original release, “Chinatown” is still regarded as one of the seminal films of the 1970s. Jack Nicholson starred as Gittes, a savvy, risk-taking detective looking to uncover the truth behind an alleged affair. What he eventually finds extends well beyond illicit romance and into misused public resources, a mysterious death, and a family’s horrifying secret.

This potential Gittes-centered prequel would come in the eventual wake of the less well-received 1990 follow-up film “The Two Jakes,” directed by Nicholson and written by Towne. A “Chinatown” series would be the latest Netflix development in a string of programming moves connected in unexpected ways to decades-old cinema. Last year saw the restoration and official release of the lost Orson Welles classic “The Other Side of the Wind,” and in-house producing megastar Ryan Murphy has a planned Nurse Ratched series in the work, based on the 1975 adaptation of the Ken Kesey novel “One Flew Over the Cuckoo’s Nest.”