Mike Flanagan's pitch for "Doctor Sleep" was to adapt King's novel and bring in Kubrick's iconography, but that wasn't openly accepted. 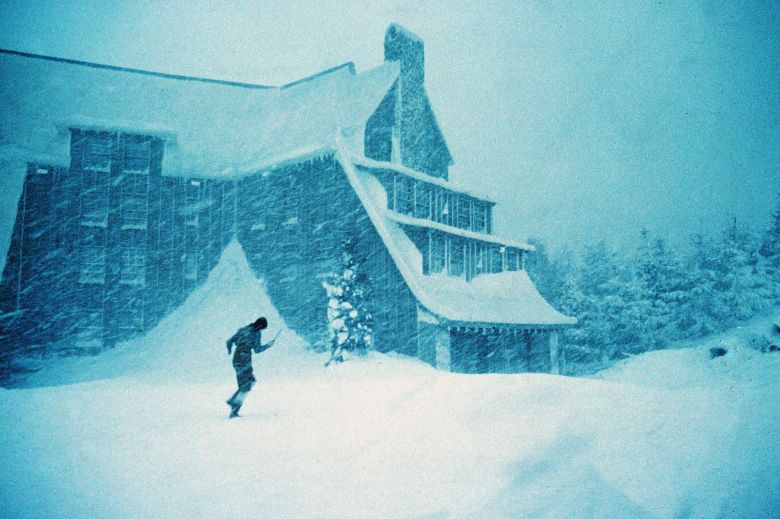 The final result is a “Doctor Sleep” movie that pays tribute to both King and Kubrick’s different visions, but King almost prevented Kubrick from seeping into the film.

In a new interview with The Daily Beast, Flanagan reveals that his pitch for “Doctor Sleep” was to faithfully adapt King’s novel but change the ending somewhat so that Kubrick’s version of the infamous Overlook Hotel could be featured in the movie. In King’s original “Shining” novel, the Overlook burns to the ground at the end and is thus not standing when the “Doctor Sleep” book returns to its grounds. Kubrick’s film preserves the Overlook, so Flanagan had to make a choice about which artist to follow.

“That was the first major decision, and the crux of my pitch on it,” Flanagan said. “I loved the story of Dan and Abra and the True Knot, but I had this hunger, at the end, when they had their final confrontation on the grounds which used to be The Overlook in the book — I was like, but what if it was in the Overlook? Oh my God, that would be cool. I knew the visual language of the Overlook Hotel, at least for me, was definitively Kubrick’s. So I said, if we’re going back there, if we want to bring the Overlook back into the story — and I desperately did — the only way to do it was through the canon of Kubrick’s film.” 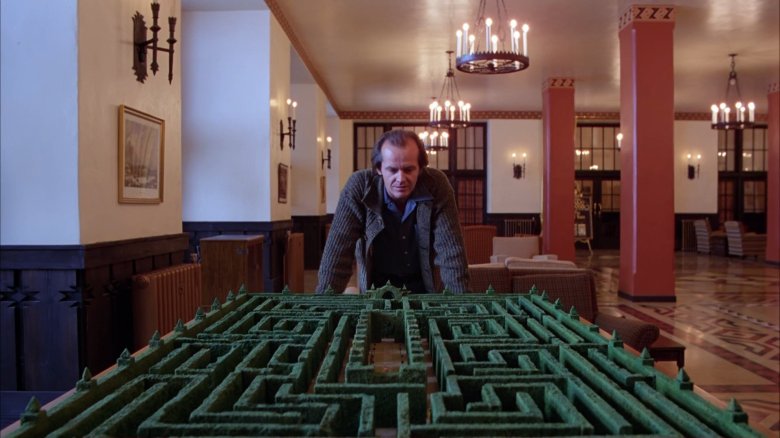 Before giving up on the project entirely, Flanagan worked to change King’s mind. The filmmaker succeeded by coming up with a new ending of “Doctor Sleep” that bridged the gap between Kubrick’s movie and King’s “The Shining” novel.

“[King] kept an open mind,” Flanagan said. “And in particular, I pitched one very specific scene that takes place in the hotel toward the end of the film, and when I mentioned that as the reason I wanted to go back, he thought it over and came back and said, ‘OK, do that…’ I saw it as this gift, to me as a fan, and from me to him as well — that yes, we’re going to bring back this Kubrickian Overlook world, and I wanted to celebrate that film. But what if, in doing so, at the same time, you get elements of that ending of that novel, ‘The Shining,’ that Kubrick jettisoned? Then you start to get the ending you never did, and that King was denied.”

In order to recreate Kubrick’s Overlook hotel, Flanagan used the director’s blueprints that were being stored on the Warner Bros. studio lot. “Doctor Sleep” is in theaters nationwide on Friday, November 8. Head over to The Daily Beast to read Flanagan’s interview in its entirety.