Norton is no stranger to a box-office flop, as indicated by his recent directorial effort "Motherless Brooklyn." 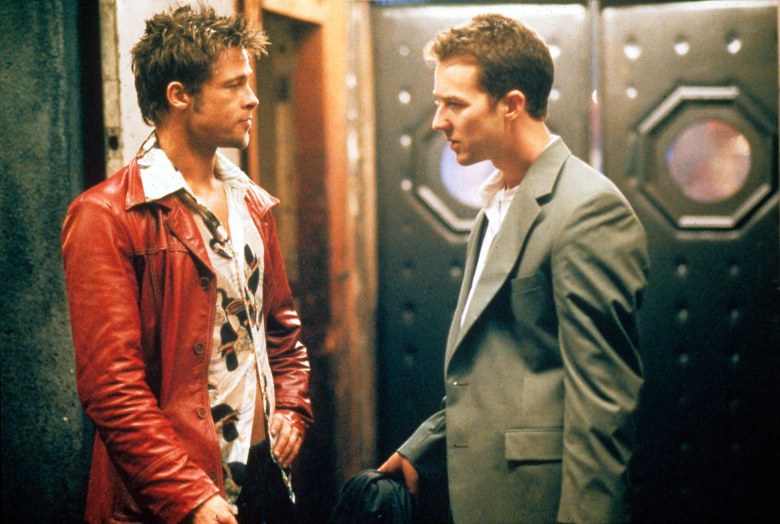 More than 20 years after the film’s 1999 theatrical debut, Edward Norton is still ruing the initial box-office failure of David Fincher’s now-iconic Chuck Palahniuk adaptation, “Fight Club.” And he’s no stranger to a box-office bellyflop, as indicated by the performance of his recent directorial outing “Motherless Brooklyn,” which has so far grossed $8 million domestically off a $26 million budget.

On a recent episode of PeopleTV’s Couch Surfing, as reported by Entertainment Weekly, Norton sounded off about the poor performance of “Fight Club,” which despite a Venice premiere and strong reviews, only managed to gross $37 million domestically off a $63 million budget. He points the finger at distributor 20th Century Fox’s marketing job for not fully embracing the movie’s critical takedown of capitalism and toxic masculinity — issues that remain top of mind for filmmakers and audiences today.

“I think there was a reluctance on the part of some of the people who were actually marketing it, to embrace the idea that it was funny, and honestly I think they felt indicted by it,” he said. “I think if you felt more like the guy who plays my boss in the film, then you tended to not like the film. … But also, it just was a tough one to distill.”

Norton, however, expressed gratitude for the movie’s second life, as the story of soap-peddling Tyler Durden is now something of a folk-heroic tale for generation Y. “It was an interesting experience because we all loved it and we were very confident about it. We were a little stung,” Norton said, referring to the movie’s initially lukewarm reception among audiences. “You can never completely detach your ego to how does it do when it first opens, but then we all had the very special experience of realizing that the relationship it formed with people was everything you dream of when you get into films.”

It’s hard to believe “Fight Club” ever struggled, but it hit all kinds of walls as Fox ushered it out of the gate in 1999, including troubling test screenings and post-production woes.

“It wasn’t financially successful at first, it never was even in conversation about awards and all that crap,” Norton said. He added that while it wasn’t initially a generation-defining film, “it became that, and that’s better.”

Norton’s Jonathan Lethem adaptation “Motherless Brooklyn” — in which he stars, on top of writing and directing — is still currently in theaters, but likely not for long.

This Article is related to: Film and tagged Edward Norton, Fight Club