The Blumhouse-produced thriller opens on Valentine's Day next year. 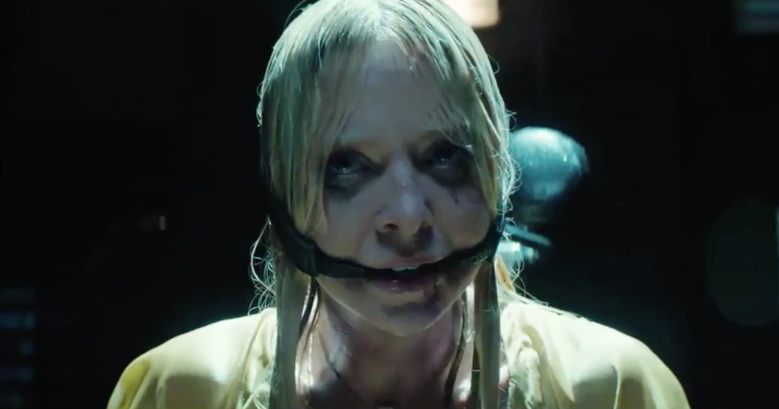 From “Truth or Dare” director Jeff Wadlow comes “Fantasy Island,” a horror-movie adaptation of the classic, campy 1970s TV series about a magical resort that grants vacationers their wishes, for a price. With a screenplay by Wadlow with Jillian Jacobs and Christopher Roach, the film’s cast includes Maggie Q, Michael Peña, Portia Doubleday, Lucy Hale, Ryan Hansen, and Kim Coates. Below, watch the first trailer for the Blumhouse production, which opens theatrically next year on Valentine’s Day from Sony Pictures.

Here’s the film’s official synopsis: “The enigmatic Mr. Roarke (Peña), makes the secret dreams of his lucky guests come true at a luxurious but remote tropical resort. But when the fantasies turn into nightmares, the guests have to solve the island’s mystery in order to escape with their lives.”

Blumhouse has a slate of promising projects based on previously existing properties coming up, including “Black Christmas,” opening December 13, from “Always Shine” director Sophia Takal, and “The Invisible Man,” opening February 28 from director Leigh Whannell (“Upgrade”). (The latter film recently released its own trailer, which shows Elisabeth Moss in full manic meltdown mode.)

Also coming up are David Gordon Green’s “Halloween” sequels, “Halloween Kills” and “Halloween Ends,” and yet another entry in the “Purge” franchise. Earlier this year, one of Blumhouse’s most anticipated productions, “The Hunt,” directed by Craig Zobel, got canned by Universal Pictures in the way of the Dayton and El Paso mass shootings. But “Fantasy Island,” with its claustrophobic premise of attractive people pitted against each other in a remote setting, may scratch a similar itch for moviegoers.

That said, Jason Blum’s horror outfit saw plenty of success this year already, including with the sequel “Happy Death Day 2U,” and the wildly entertaining “Ma,” starring Octavia Spencer and destined to be a cult classic down the line. And there was of course M. Night Shyamalan’s January release “Glass,” which earned nearly $250 million at the global box office. Opening November 1 from distributor RLJE Films is “Adopt a Highway,” starring Ethan Hawke as an ex-con looking for redemption, which represents a departure from Blumhouse’s usual lineup of genre movies.

This Article is related to: Film and tagged Blumhouse, fantasy island