Start your engines: This weekend will fall significantly short compared to 2018, but stakes are high for the racing drama starring Matt Damon and Christian Bale. 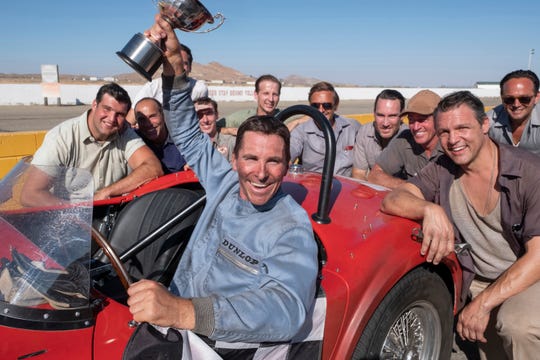 After a couple of lagging weekends, what to do for an encore? For theaters, hunker down, hope three new films meet expectations, and then pray that “Frozen 2” next week leads the way to better fortunes.

Although “Ford v Ferrari,” Sony’s new version of “Charlie’s Angels,” and the Helen Mirren-Ian McKellen thriller “The Good Liar” all show promise, expect another week in which grosses plummet from the same period last year. In 2018, “Fantastic Beasts: The Crimes of Grindelwald” opened to $62 million, with the second stanza of “The Grinch” grossing just under $40 million. Nothing this weekend will come close. 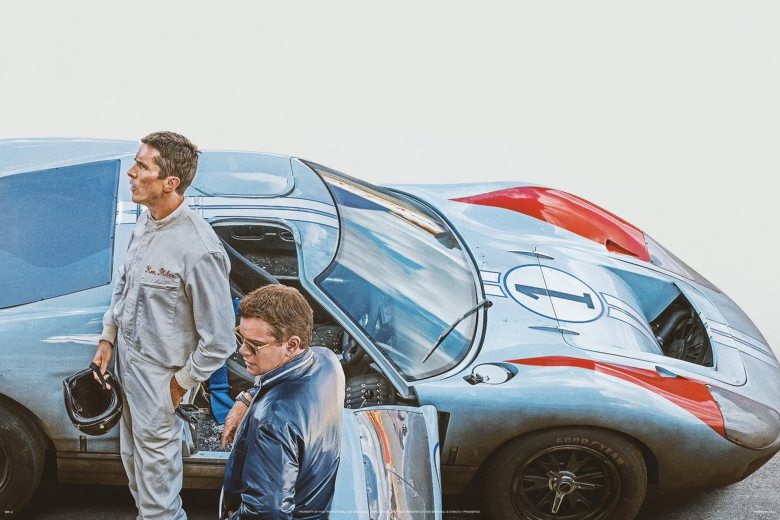 The film to watch this weekend is “Ford v Ferrari.” James Mangold’s nearly $100-million production about an automotive rivalry between two car producers that centered on the Le Mans endurance race (the film is titled “Le Mans ’66” in most of the world), its roots go back to a potential Brad Pitt/Tom Cruise pairing, but the end result has Matt Damon and Christian Bale as designer and racer for Ford taking on the dominant Ferrari.

Disney, after taking over Fox, pushed back its original summer release date to its new one. The film premiered at Telluride and Toronto to favorable critical response. Beyond awards, does the date make sense? Sure: Upcoming weeks are prime for older audiences, who are more likely to head to theaters. This is aimed at them, particularly men.

However, the reason this film bears a close watch is what it will mean for the Fox identity at Disney, which inherited “Ford v Ferrari” as a finished film. There’s no potential for sequels, much less a franchise. Risky, and aimed at adults, it doesn’t fit into a Disney box.

Early estimates place this around $25 million-$30 million. That could dovetail into a strong hold through Thanksgiving weekend; some key runs could sustain into Christmas. A domestic gross of $100 million would be healthy, and possibly enough for Disney to consider similar outings ahead — but failure is more likely to be a nail in the original drama coffin. 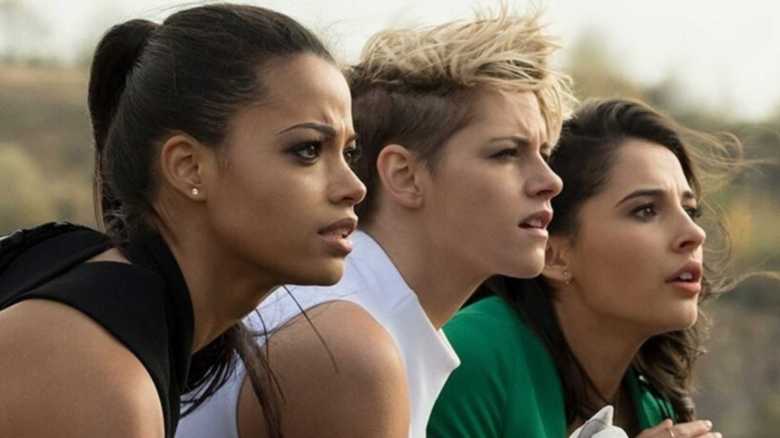 A “Charlie’s Angels” retread sounds like exactly what the public doesn’t want (see: “Shaft” and “Hellboy” as two recent examples), and estimates of a $15 million opening aren’t promising. However, reviews have been fair to good, and don’t discount female interest in Elizabeth Banks’ second effort as director (“Pitch Perfect 2” grossed $184 million domestic) and star Kristen Stewart.

Sony pushed this as an action film set mostly in European locations, a la the “Mission: Impossible” and “Furious” franchises, though at a much lower cost (under $50 million). The trope is films targeted at women perform better in the U.S., but a greater point of resistance is more likely franchise fatigue.

A few years ago, “The Good Liar” would have seemed like an awards player for the Weinstein Co. Directed by Bill Condon, it marks the first pairing of Oscar-bait stars Helen Mirren and Ian McKellen. It’s a financial swindle drama tinged by senior romance, but it lacks positive reviews (58 at Metacritic) and had none of the festival presence that suggests awards appeal. Expect this to place a distant third among new releases, below $10 million. The awards calendar also dictates a heavy release of potential limited-release contenders. The one with the highest expectations is “Waves,” a drama from Trey Edward Shults about a conflicted Florida family. Amazon has Scott Z. Burns’ political expose “The Report” with Adam Driver and Annette Bening, which goes to streaming two weeks after release. Netflix also has French/Senegalese Cannes prize winner “Atlantics” and the French animated “I Lost My Body,” which will hit its service shortly. “Everybody’s Everything,” a documentary about the late emo rapper Lil Peep, will open in 15 cities after event showings this week.