"This was not about a nostalgia play," Abrams tells Rolling Stone about "Star Wars: The Force Awakens." 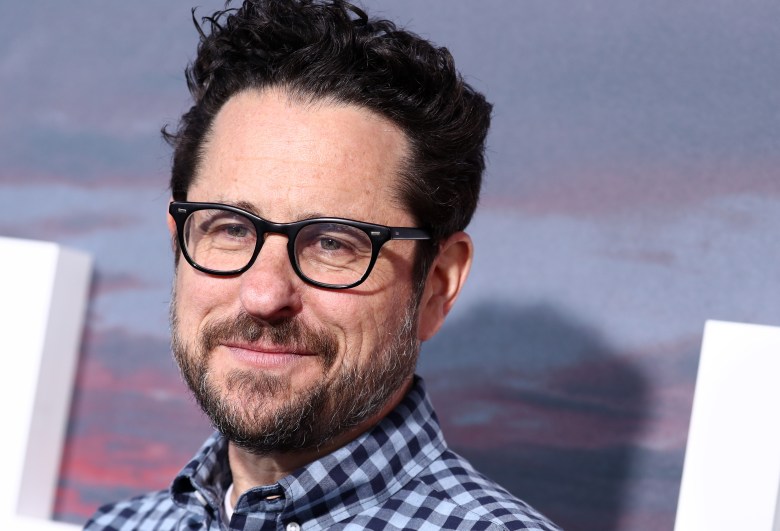 The release of Disney CEO Bob Iger’s memoir earlier this fall made headlines for revealing that George Lucas criticized “Star Wars: The Force Awakens” for lacking originality. “The Force Awakens,” directed by J.J. Abrams, was the first “Star Wars” film released following Disney’s $4.3 billion acquisition of Lucasfilm. Iger wrote that after Lucas saw the film “he didn’t hide his disappointment. ‘There’s nothing new,’ [Lucas] said. In each of the films in the original trilogy, it was important to him to present new worlds, new stories, new characters, and new technologies. In this one, he said, ‘There weren’t enough visual or technical leaps forward.’”

In a new interview with Rolling Stone ahead of the release of “Star Wars: The Rise of Skywalker,” Abrams responded to Lucas’ criticism by saying he “only has gratitude” for Lucas and his contributions to “Star Wars” over the years. Abrams and Lucas remain friends and the two consulted with one another prior to production starting on “Rise of Skywalker.”

“It’s probably a complicated thing for him,” Abrams told Rolling Stone. “To decide you’re going to sell this thing that you created, that was your baby, to anyone — that must be more complicated than signing a check and smiling about it. But he’s been incredibly gracious. He’s been super-generous.”

Abrams continued, “He came over, we had a meeting when we first started working on this [new movie], talked through a ton of different ideas and stories, and heard from him what was important. And we’ve done nothing but try and adhere to some fundamental aspects of the story. It wasn’t a difficult thing to try and do. And again, he was really gracious. So I’m only grateful. Do I wish that [Force Awakens] had been his favorite movie of all time? Yes, I only wanted to do well by him. I would just say that I have nothing but profound respect for the guy and am still truly, even more so now, working on these movies in awe of what he created.”

“The idea was to continue the story and to begin with this young woman who felt like Luke Skywalker was a myth,” Abrams sad. “And to tell a story that was not just history repeating itself, but a story that embraced the movies that we know as the actual history of this galaxy. So that they are still living in a place where there is good versus evil, they’re still living in the shadow of what has come before, still grappling with the sins of the father and the people who have preceded them. This was not about a nostalgia play. It felt, to me, like a way of saying, ‘Let’s go back to a Star Wars that we know, so we can tell another story.'”

The Abrams-directed “Rise of Skywalker” is opening in theaters nationwide December 20 from Disney. Read more from Abrams’ interview on Rolling Stone’s website.