Louis C.K. kicked off his new comedy tour in Virginia this month, his first since admitting to sexual misconduct. 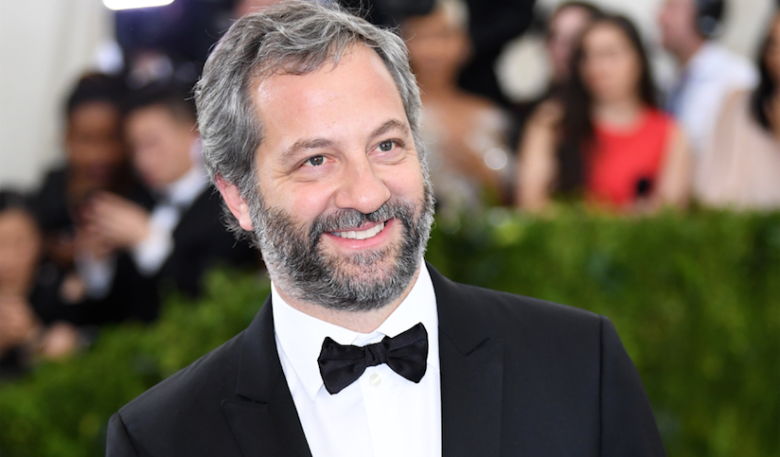 “This hacky, unfunny, shallow routine is just a symptom of how people are afraid to feel empathy,” Apatow tweeted at the time. “It’s much easier to laugh at our most vulnerable than to look at their pain directly and show them love and concern. Louis C.K. is all fear and bitterness now. He can’t look inward.”

Apatow was recently interviewed by The Daily Beast and was asked to weigh in on Louis C.K.’s first major stand-up tour. Apatow maintained that he believes comedians should be allowed to discuss any subject, no matter how controversial, but it’s on the comedian to not talk about any subject “recklessly.”

“I don’t think anybody should be boycotted or not be allowed to work at a club if they make a terrible joke about it,” Apatow said about mass shooting jokes, before adding that C.K.’s jokes became “especially offensive because [the Parkland survivors] were underage kids and they have suffered in a way that no one can ever understand.”

“I appreciate what Aziz did and a lot of us feel like, we wish Louis said that on day one,” Apatow tells The Daily Beast. “And why wouldn’t you say it? Why wouldn’t you say, ‘I hope people feel better, I’m trying to learn, I hope something good comes from this, I don’t want people to be in pain.’ It seems like the natural thing to say.

Head over to The Daily Beast’s website to read Apatow’s interview in its entirety.