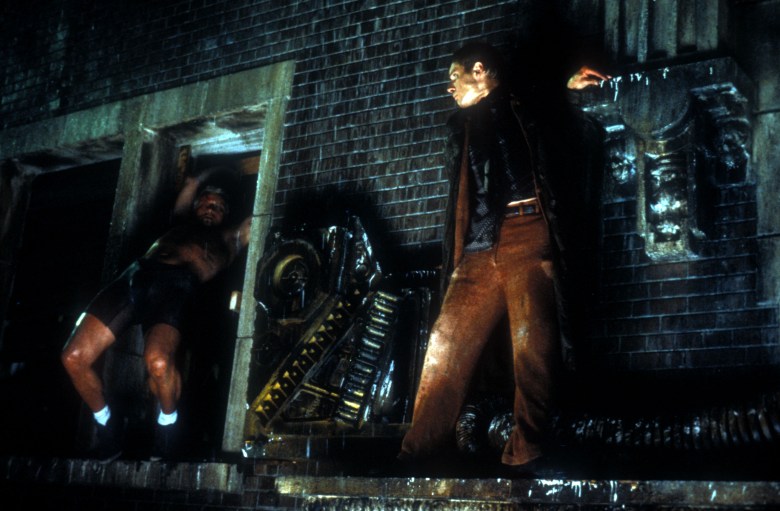 Lawrence Paull, the Oscar-nominated production designer of director Ridley Scott’s “Blade Runner,” passed away on November 10 in La Jolla, Calif. of heart disease. He was 81.

Per a statement shared with Variety, director Ridley Scott said, “I was always struck by his staunch and faithful support of the strange plan for the unique world of ‘Blade Runner.’” Indeed, Paull’s vision of a dank, industrially ravaged, dystopian future — one not far from our own, as the film was set in Los Angeles 2019 — remains iconic. Director Denis Villeneuve’s 2017 sequel “Blade Runner 2049” heavily homaged Paull’s vivid, almost steampunk imagining of a city on the brink of collapse. (That film’s production design team also received an Academy Award nomination.)

Paull also dabbled in time travel, creating the nostalgic mise en scène of “Back to the Future,” which spanned decades from the 1980s to the midcentury, as Michael J. Fox’s Marty McFly is flung back into the idyllic 1950s. The production designer also brought to life Robert Zemeckis’ jungle-set adventure fantasy “Romancing the Stone,” with Michael Douglas and Kathleen Turner, in 1984.

Born in Chicago, Paull received a B.A. in architecture from the University of Arizona — no doubt setting a path for his ability to construct elaborate, neo-futuristic cityscapes within his projects. His last project as a production designer was the 2000 TV movie “Murder in the Mirror;” in 2004, Paull set up an MFA curriculum in production design at Chapman University. Prior to Chapman, he also served as a filmmaker in residence at the AFI Conservatory, helping the film school to shape its own MFA in production design.

This Article is related to: Film and tagged Blade Runner, lawrence paull, Obit