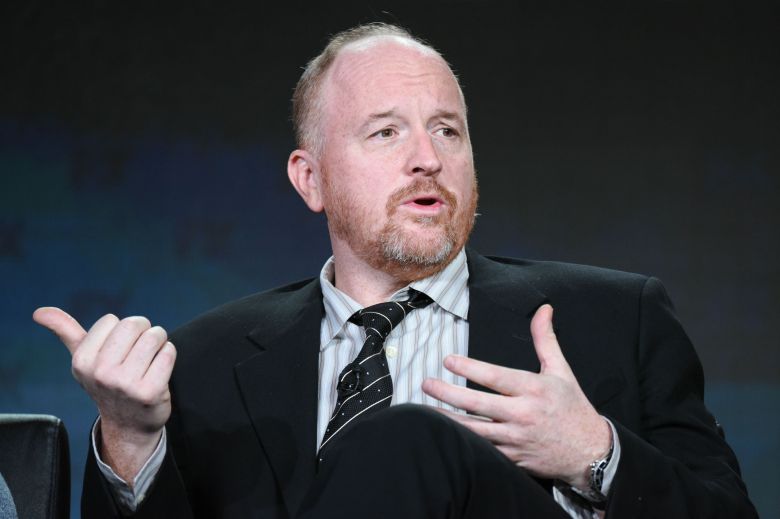 Louis C.K.’s comeback comedy tour, his first since admitting to sexual misconduct in November 2017, kicked off in Virginia at the beginning of November and has reignited conversations about his history of masturbating in front of female comedians. Five comics accused C.K. of sexual misconduct in an article published by The New York Times. The comedian, best known at the time for his comedy specials and FX series “Louie,” admitted the allegations against him were true. C.K. regularly appeared at comedy clubs to perform stand-up sets over the last year, but his comeback reached a new level this month with his first official tour.

Wolov also takes Breslin to task for saying that he “felt even better” about his decision to book C.K. after he heard the comedian mention during a set that his grandfather was a Hungarian Jew who escaped Nazi persecution. “Since Breslin seems to take pride in his Judaism, he should know that four of the five women from the Times article are Jewish,” Wolov writes. “The author’s attempt to convince himself and the Jewish community of the validity of supporting C.K. by saying he is part Jewish is shameful.”

“We too work in comedy,” Wolov adds. “We will probably never make tens of millions of dollars to lose. Louis C.K. is still very wealthy. Although we may never have the stature to perform at [Breslin’s club] Yuk Yuk’s, we will continue to navigate our careers the best we can. So, when you pat yourself on the back for Louis C.K.’s career resurgence and helping your business thrive, maybe think about the human beings encumbered in this story.”

This Article is related to: Film and tagged Louis C.K., Sexual Harassment