Instead of bashing Martin Scorsese for his recent anti-Marvel comments, Ruffalo challenges "The Irishman" director to be part of the solution. 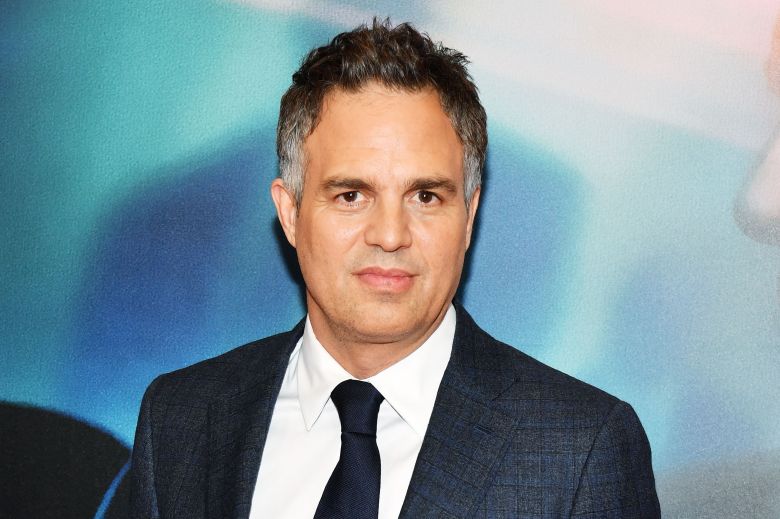 Martin Scorsese’s Marvel movie criticisms have prompted various responses from the filmmakers and actors who call the Marvel Cinematic Universe home, but only Mark Ruffalo appears to be brainstorming a solution to the industry’s Marvel problem. The crux of Scorsese’s argument is that MCU films have turned cinemas into theme parks where studio tentpoles are prioritized for exhibition, pushing more artistic-driven fare out of movie theaters and potentially out of funding. In a new interview with BBC Cinematic’s Sam Asi, Ruffalo offered up a first-step solution to fix this issue.

“If we’re living in a world where economics are how we measure the value of a society, then yeah, whoever makes the biggest thing is going to dominate,” Ruffalo said. “They are going to try and keep making it again and again. In that article [Scorsese] said something really interesting, and I wish he took it all the way. He said, ‘I am not suggesting that we subsidize films.’ But that’s exactly what he’s suggesting. We should have a national endowment of the arts that gives money to another kind of cinema and does support another kind of cinema.”

Ruffalo continued, “If you’re working in the milieu of ‘I’m going to try and make a movie that has economic success,’ which [Scorsese] does too by the way, then how can you complain about that system when you’re not on top of it anymore? I would love to see Marty create a national film endowment, and he could do this, that lets young, new talent come in that isn’t just driven by the marketplace but driven by precepts of art. That would be amazing. That’s really the crux of this conversation.”

Ruffalo not only stars in the Marvel Cinematic Universe as Bruce Banner/Hulk, but he also worked with Martin Scorsese on the genre thriller “Shutter Island.”

Scorsese already does extensive work through his Film Foundation restoring cinematic works and exhibiting them for young students and more. The filmmaker has also become a prolific producer of smaller films, and has long championed foreign and indie filmmakers, from Jonas Carpignano (“A Ciambra”) to the Safdie brothers (“Uncut Gems”) and Joanna Hogg (“The Souvenir”).

Ruffalo next appears as the lead in Todd Haynes’ “Dark Waters,” in theaters November 22 from Focus Features.

This Article is related to: Film and tagged Mark Ruffalo, Martin Scorsese, Marvel