Both Scorsese and Joaquin Phoenix seemed to have shared the same reservations about "Joker" relying on comic book mythology. 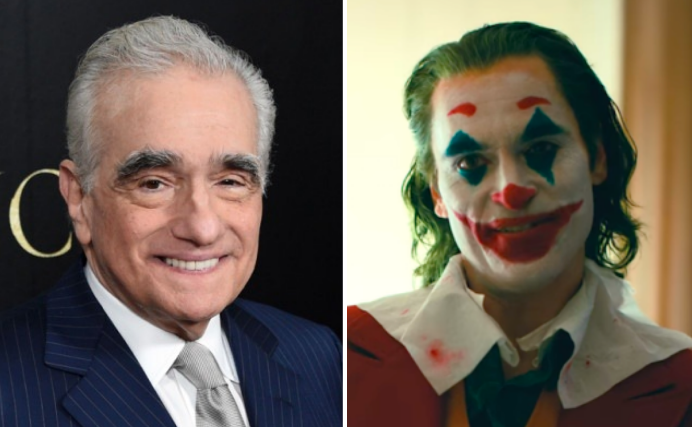 Martin Scorsese has been weighing in a lot on the state of comic book movies this fall movie season, but one topic he has yet to discuss until now is “Joker.” In a video interview with BBC’s Sam Asi, Scorsese reveals that he was somewhat involved with the “Joker” production for four years before dropping out. When first details on the movie broke in August 2017, it was reported that Scorsese was attached to “Joker” as a producer and was potentially eyeing the director’s chair. Some reports claimed that Warner Bros. wanted Scorsese involved so the film could land his muse Leonardo DiCaprio in the title role. Alas, the project was officially greenlit in July 2018 without Scorsese attached in any capacity.

“I know the film very well,” Scorsese told BBC about “Joker.” “I know [director Todd Phillips] very well. My producer Emma Tillinger Koskoff produced it. I thought about it a lot over the last four years and decided I did not have the time for it. It was personal reasons why I didn’t get involved. But I know the script very well. It has a real energy and Joaquin. You have remarkable work.”

Scorsese added another reason he was turned off by “Joker” was the film’s inevitable narrative arc. The “Joker” script finds a downtrodden clown-for-hire and failed stand-up comedian named Arthur Fleck transforming into the Joker super-villain after embracing violent acts and upending authority. Scorsese appears to be interested in Arthur’s life but not Joker’s.

“For me, ultimately, I don’t know if I make the next step into this character developing into a comic book character,” Scorsese said. “You follow? He develops into an abstraction. It doesn’t mean it’s bad art, it’s just not for me…The superhero films, as I’ve said, are another art form. They are not easy to make. There’s a lot of very talented people doing good work and a lot of young people really, really enjoy them.”

Scorsese’s comic book reservations were matched by Joaquin Phoenix, who stars in the film as Arthur Fleck/Joker. As director Phillips revealed in a September interview with The New York Times, Phoenix’s biggest apprehension about “Joker” was how the script tied into the mythology of the Batman comic books, including the addition of Thomas Wayne.

“[Joaquin] never liked saying the name Thomas Wayne,” Phillips said. “It would have been easier for him if the movie was called ‘Arthur’ and had nothing to do with any of that stuff. But in the long run, I think he got it and appreciated it.”

“Joker’s” comic book roots have only helped the film became a massive sensation around the world. With over $930 million and counting, “Joker” is the highest grossing R-rated release in history (unadjusted for inflation) and is heading toward or above the $1 billion mark. Watch Scorsese’s “Joker” interview in the video below.

This Article is related to: Film and tagged Joker, Martin Scorsese