Netflix wants to put "entertainment" first, but where does that leave some of its creators? 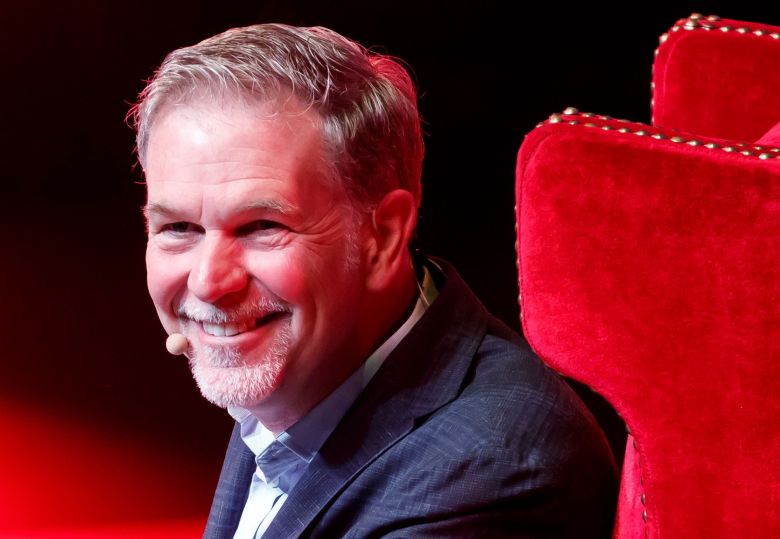 All Netflix had to do to continue inadvertently winning the streaming wars was keep its head down and not make headlines. Newcomers Disney+ and Apple TV+ were doing a fine job tripping over their own feet en route to their respective launches, making the original streaming giant look like a paragon of digital media in the process.

But Netflix CEO Reed Hastings had to go and muck it all up.

While speaking at a New York Times DealBook event last week, Hastings defended the company’s decision to pull an episode of “Patriot Act with Hasan Minhaj” from its service in Saudi Arabia, explaining, “We’re not trying to do ‘truth to power.’ We’re trying to entertain.”

The December 2018 move from Netflix came after a request from the Saudi Communications and Information Technology Commission on the grounds that the episode in question violated the kingdom’s cyber-crime laws. What horrors did the episode hold that would make Netflix so rapidly prostrate itself for Saudi Arabia?

The episode, one of two released at the series’ launch in October 2018, was titled “Saudi Arabia” and featured the host excoriating the Saudi Arabian government in the wake of the assassination of The Washington Post journalist Jamal Khashoggi, as well as interrogating the United States’ continued relationships with the kingdom.

With that in mind, one’s left to wonder: What the fuck?

There’s no question Netflix is in the entertainment business, but one would think — especially now that they’ve now produced four seasons of Minhaj’s show — they would have at least a passing interest in speaking some truth to power; or, at the very least, having the tenacity to stand behind its product. 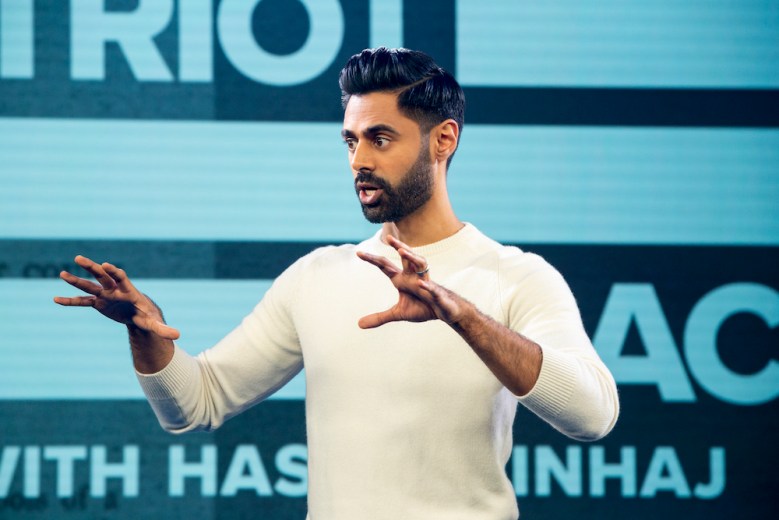 In an interview with IndieWire earlier this year, Minhaj praised Netflix for not forcing him to pull punches when it comes to other controversial subjects, including China censorship and recent Indian elections, stating that he’s proud that he’s been able to say whatever he wanted to say. And it’s great that Netflix hasn’t been leaning on Minhaj to go easy on delicate matters, but whether it comes before taping or after release, censorship is censorship and the company’s decision to cater to the demands of a foreign power, rather than protect the freedom of expression for its talent, is disappointing.

It’s also gross for a billion dollar company, with little to lose, not to have a fraction of the moral fiber that its content creators exemplify. For Minhaj, an Indian-American Muslim, speaking truth to power means that he may not be able to complete his Hajj, a Muslim’s mandated pilgrimage to Mecca, Saudi Arabia, because of his vocal criticisms of Saudi Crown Prince Mohammad bin Salman.

It doesn’t have to be this way. You need look only as far as Netflix competitor HBO to see a company willing to put their money where their talk show host’s mouth is.

On Sunday, “Last Week Tonight” host John Oliver caught viewers up on the saga of Bob Murray, a litigious coal CEO that found himself on the pointy end of the comedian’s wit in 2017 and, predictably, filed suit against the show, claiming he was the victim of “ruthless character assassination.” Over two years later, legal proceedings have finally concluded, leaving Oliver & Co. free to explain what happened while railing against Strategic Lawsuit Against Public Participation (SLAPP) suits. 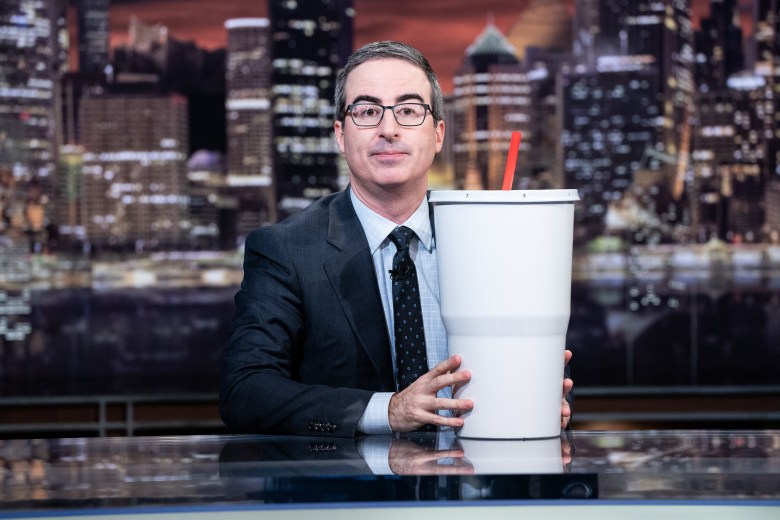 The bulk of the delightful episode is currently available on YouTube and well worth a watch — there’s even an elaborate song and dance number — but the most remarkable thing about the show’s legal proceedings and other potential SLAPP suits to come, is that HBO supported the series throughout.

“Even if they are baseless, his lawsuits can do major damage. Ours wound up costing over $200,000 in legal fees,” Oliver said while explaining how dangerous the litigation can be, particularly to average citizens or small businesses. “And even though our insurance covered part of it — and we were lucky that HBO stood by us — this lawsuit was infuriating, took up a lot of time and resources, and resulted in a tripling of our libel insurance premiums, despite the fact that, to reiterate, we fucking won this case!”

Oliver went on to talk about how citizens need anti-SLAPP laws nationwide in order to stop people like Murray from flooding the courts with frivolous suits designed to shut down those who would oppose him.

The point is, it’s possible, nay preferable, for a billion dollar company — with what’s sure to be a crack legal team because, again, it’s a billion dollar company — to stand behind the hard-working people earning it those billions of dollars. HBO stood behind John Oliver. Netflix can’t say the same about Hasan Minhaj. It’s 2020. If you aren’t willing to speak truth to power, why bother saying anything at all?