Anderson's ninth feature film is one of 13 projects that has scored California tax credits for its 2020 production. 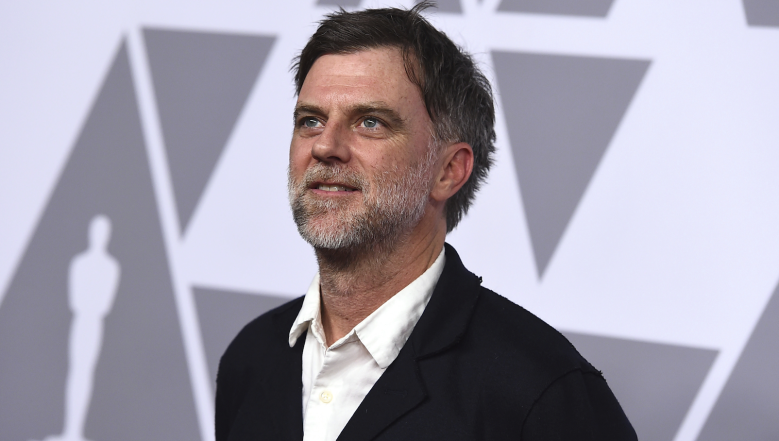 Earlier: Paul Thomas Anderson is gearing up to return to feature filmmaking in 2020, marking his first directorial effort since the theatrical release of “Phantom Thread” in December 2017. Deadline reports the untitled Anderson movie is one of 13 projects that scored California tax credits next year, another being Damien Chazelle’s Paramount release “Babylon” (that film already has a Christmas 2021 release date). Deadline refers to Anderson’s new project as a high school-set movie, and THR has dropped some additional info that makes it sound like Anderson is going back to his “Boogie Nights” roots.

Similar to his breakout 1997 feature, Anderson’s new project will be set in the San Fernando Valley sometime during the 1970s. The main character is a high school student who also happens to be a successful child actor. Anderson’s dramas “Magnolia” (1999) and “Punch-Drunk Love” (2002) were also set in the San Fernando Valley, which is where Anderson grew up. The high school drama will mark the ninth feature film of Anderson’s career. Casting is reportedly underway, and the film is being described as an ensemble piece. As always, Anderson is writing and directing the film, plus producing through his Ghoulardi Film Company banner. IndieWire has reached out to Anderson’s representatives for further details.