Johnson's whodunit crowdpleaser opens the same day that "The Irishman" comes to Netflix, and he had some thoughts on the contrast. 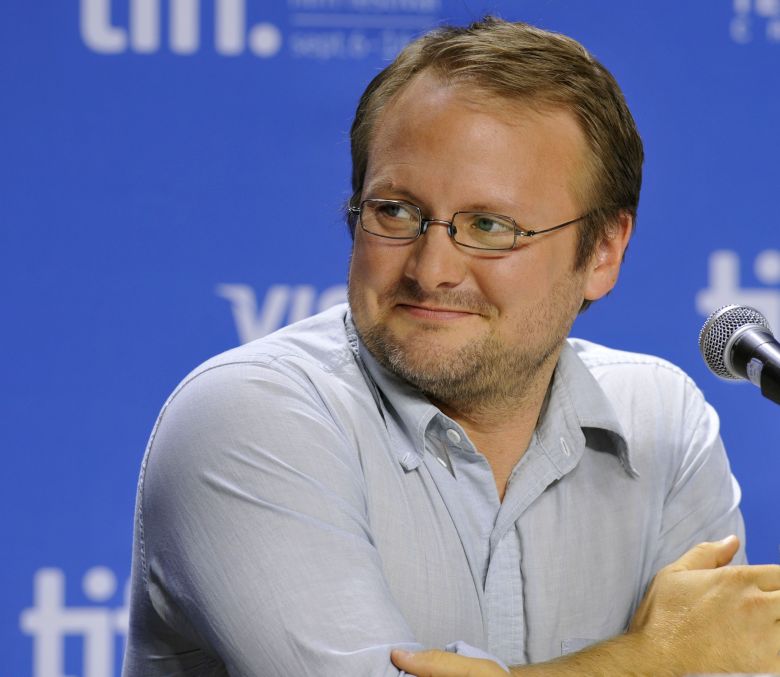 On November 27, Lionsgate will release writer-director Rian Johnson’s timely whodunit crowdpleaser “Knives Out” with a wide theatrical release, just in time for Thanksgiving. With his first project after the hulking blockbuster of “Star Wars: The Last Jedi,” Johnson remains a fierce proponent of the theatrical experience.

“This movie is manufactured to be seen with a big crowd — everyone laughing and involved with it,” he said during an interview with IndieWire in New York this week. “It’s going to be totally different than seeing it home alone.”

And as cinephile, Johnson bemoaned the contrast between the scale of his movie’s release and significantly smaller one for Martin Scorsese’s “The Irishman,” which is currently playing several hundred theaters — those willing to play ball with a shorter theatrical window — around the country before Netflix puts the movie on its platform on November 27, the same day that “Knives Out” opens nationwide.

“Look, just as a moviegoer, it’s great that some people can see ‘The Irishman’ in the theater,” he said. “It’s a tragedy that more people can’t.” Johnson has yet to work with Netflix, though he said he has taken meetings with the company in the past and saw the value in the company’s support for filmmakers. Netflix itself reportedly tried to release “The Irishman” more widely, but many of the country’s larger chains were unwilling to cooperate with any theatrical window shorter than the traditional chain.

“I’m conflicted,” he said. “Obviously, these movies are getting made because Netflix is stepping up to the plate and making them. We would not have a three-and-a-half hour movie that does what ‘The Irishman’ does, that has that luxury, without Netflix taking a big swing. Now that Netflix is producing important movies with great directors, it’s just pushing the issue more and more. I’m happy Netflix is doing what they’re doing.” 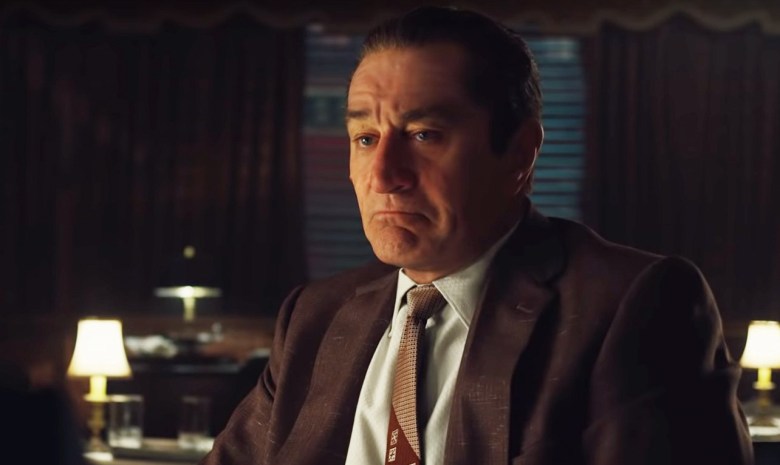 Johnson said his own moviegoing habits with wife and “You Must Remember This” podcast host Karina Longworth are partially informed by the desire to avoid the home-viewing experience. “I doubt I reflect the general population with this, but Karina and I find ourselves going to the theater more and more often, not to see the big spectacles but the more challenging movies because I know I can’t pull out my fucking phone and distract myself,” he said. “That’s increasingly becoming a premium experience for me, forcing myself to get off the couch. It’s like going into the iso-chamber in ‘Altered States.’”

At the same time, Johnson praised one positive development from the streaming space: Netflix, as well as new competitors like Disney+, do not publish viewing statistic — a significant contrast to box office reportage. “I think it’s maybe helpful to have the numbers in a box and just have social engagement lead it,” Johnson said. “It’s probably healthy.”

Even as he gears up for a secretive new “Star Wars” project, Johnson recently launched T-Street, a production company founded with his longtime producer Ram Bergman. Having secured financing through MRC and hired a production team, the pair expect to shop around various projects to a range of studios and networks.

“I’m very much in the mode where I write a movie and make it, then write the next one,” Johnson said. “The motivation behind this was to make stuff beyond that — to make a place where we’re not going to have a ton of stuff going at once. We’re not looking to build an empire or have a massive slate, but we’re going to pick a handful of projects in film and TV that we can really see through and enjoy the process.”

He has welcomed the opportunity to search for new talent. “I’m watching shorts online, and always having a piece of my brain committed to who would be interesting to work with,” he said. “I feel like the stuff that is actually interesting and taking chances is the stuff that’s poking out. … We’re in this moment where in many ways because of the streaming revolution there’s more opportunity for that than ever.”

This Article is related to: Film and tagged Knives Out, Rian Johnson, The Irishman