Johnson will never be able to escape answering questions about "Star Wars: The Last Jedi" backlash. 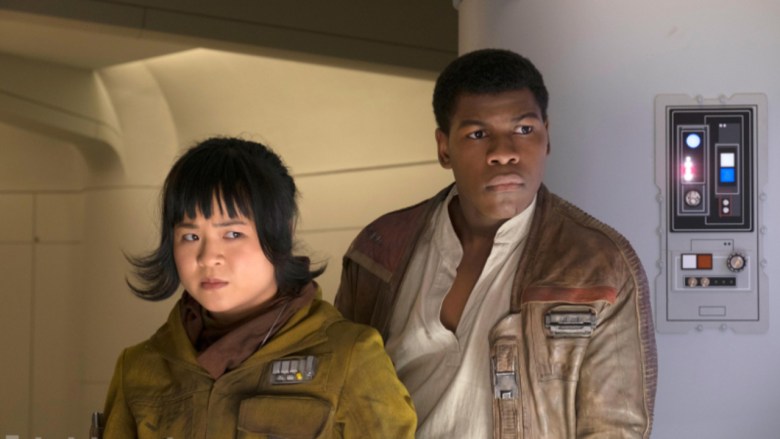 Rian Johnson has an acclaimed new film opening this month with the star-studded murder mystery “Knives Out,” but that doesn’t mean he’s escaped talking about “Star Wars: The Last Jedi” fan backlash. During a Wired live Q&A event this weekend (via GameSpot), Johnson addressed his “Star Wars” critics yet again after one audience member implied some fans had an issue with the increased diversity in the space franchise. “The Last Jedi” was the most inclusive “Star Wars” yet thanks to stars like Daisy Ridley, John Boyega, and Kelly Marie Tran. Johnson’s response was blunt: “If someone’s responding to diversity negatively, fuck them.”

The filmmaker clarified that not everyone who hated “The Last Jedi” had a problem with the film’s increased diversity. There were a number of reasons “The Last Jedi” polarized franchise fans, but Johnson said the backlash was not too surprising. “I grew up as a ‘Star Wars’ fan,” he said. “I was in my 20s when the prequels came out. This whole idea that it’s been sunshine and roses, and then everyone’s yelling at each other, is baffling to me.”

“People care deeply about ‘Star Wars,’ and every single person has a slightly different version of what they think ‘Star Wars’ is,” Johnson added. “And so much of the fun of it is arguing about it.”

While “The Last Jedi” left some fans upset about the direction of the Skywalker trilogy, the movie dazzled film critics (91% on Rotten Tomatoes) and still managed to gross $1.3 billion worldwide. The next “Star Wars” film, “The Rise of Skywalker,” is opening December 20 and features “The Force Awakens” helmer J.J. Abrams back in the director’s seat to close out the long-running movie saga.

As for Johnson, his “Star Wars” future remains somewhat unclear. Lucasfilm has announced plans for Johnson to develop a new trilogy of “Star Wars” movies, but not even Johnson knows when that will start. The director has said multiple times this year he’s simply waiting for Lucasfilm to figure out its schedule before he begins work on another “Star Wars” movie. The director’s latest movie, “Knives Out,” opens in theaters nationwide November 27 from Lionsgate.

This Article is related to: Film and tagged Rian Johnson, Star Wars: The Last Jedi