The final product of Emmerich's alien-invasion sequel didn't resemble his original vision, according to the director. 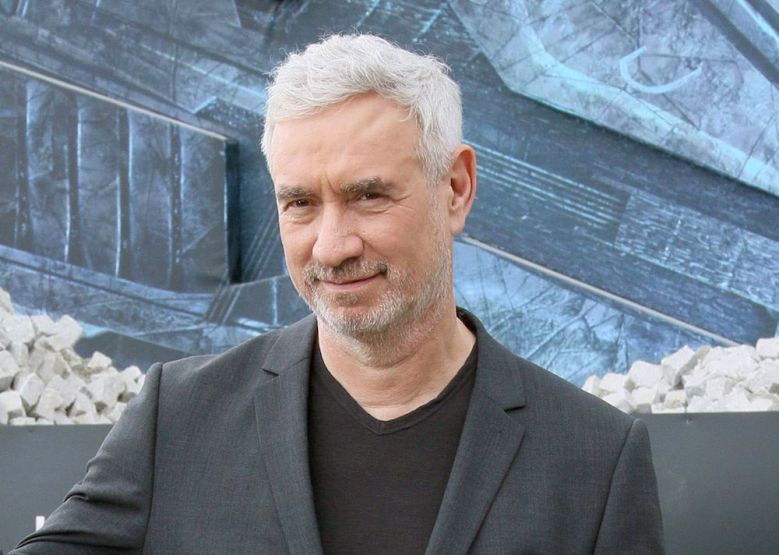 Master of disaster Roland Emmerich returns to theaters this Friday with the WWII battle epic “Midway,” and he is reflecting on his past failures and successes. As revealed in a new interview with Yahoo! and echoing a previous, frank discussion the German-born filmmaker had about “The Day After Tomorrow,” Emmerich isn’t mincing words about his difficult experiences as a filmmaker. According to the Yahoo! interview, Emmerich regrets ever having made the 2016 Fox sequel “Independence Day: Resurgence,” the follow-up to the alien-invasion film that took the box office by force in 1996.

“I just wanted to make a movie exactly like the first,” said Emmerich, who while the film was underway, lost his leading man, Will Smith, to another tentpole project. “But then in the middle of production Will opted out because he wanted to do ‘Suicide Squad.'” Smith led the original “Independence Day” film as a wisecracking marine fighter pilot, and was slated to star in the sequel, but the actor reportedly cost too much for the already expensive sequel.

“I should have stopped making the movie because we had a much better script, then I had to, really fast, cobble another script together,” Emmerich said. “I should have just said no because all of a sudden I was making something I criticized myself: a sequel.”

“Independence Day: Resurgence” turned out to be a box-office disappointment. On a production budget of $165 million, the film netted just under $390 million globally — long in the shadow of the $817 million its predecessor grossed.

Still, Emmerich reaffirmed in the interview his commitment to wanting to continue to make big American movies. “Life sometimes happens a certain way…but I’ve always been into American movies and I never could understand anything else,” he said, adding that “Midway” was a different experience for him because, despite distribution from Lionsgate, Emmerich assembled the film independently and for a lower price-tag than his disaster tentpoles typically demand.

“It’s amazing that I could do it for only $100 million because every other director would’ve asked for $150 million. They said, ‘there is just no basis for that,’ so I had to put it together independently, go out there and chase it. That took time,” he said.

When asked by Yahoo! what recent movies Emmerich counts among his favorites, he said, “‘Call Me By Your Name.’ That deeply affected me because it was the time when I grew up so I knew exactly what he was talking about. Then there was ‘Logan.’ Those were the last good movies I saw.”