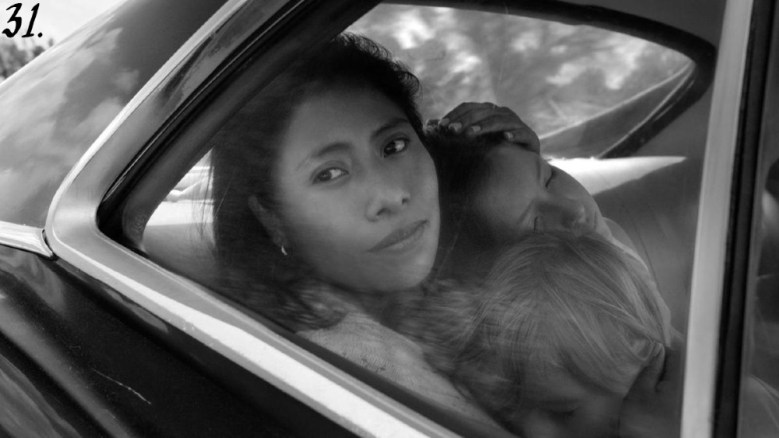 Netflix tends to reserve home-video releases for its original programming for popular TV series such as “Stranger Things,” “Orange Is the New Black,” “Jessica Jones,” and “House of Cards.” However, as announced today, Alfonso Cuarón’s “Roma” will be making its DVD/Blu-ray debut — and on The Criterion Collection, of all places!

Hitting shelves on February 11 next year, the home-video release of Cuarón’s love letter to Mexico City is a first for Netflix on Criterion, and the first time any Netflix original movie has received such a grand release. The Criterion edition will include a 4K digital master, supervised by director Alfonso Cuarón, with a Dolby Atmos soundtrack, several new documentaries about the making of the film featuring both cast (such as 2019 Oscar nominees Yalitza Aparicio and Marina de Tavira) and below-the-line crew, exclusive essays and production-design images and more. See the cover art below.

The story of a maid and her close, evolving relationship with a family in Mexico City in the 1970s, “Roma” took the Oscars by storm earlier this year. It won director/writer/producer/editor/cinematographer Cuarón three Academy Awards — for Best Foreign Language Film, Best Director, and Best Cinematography. The movie announced Netflix as an awards season force, and this year the streamer has jumped back in with all guns blazing, with “The Irishman” and “Marriage Story” already dominating Oscar chatter, and “The Two Popes” falling not far behind.

Does this new home-video release of “Roma” portend more future Netflix releases from Criterion? (Martin Scorsese, cough, already has two releases on every cinephile’s favorite home-video platform). Regardless, it’s a testament to the rapidly growing ubiquity of the streamer, which has to have a hand in every pot. Earlier this year, Netflix bought up the American Cinematheque’s Egyptian Theatre in Hollywood to host its awards season contenders — while also providing a much-needed cash infusion for the repertory movie house, which continues to screen cinephile-friendly offerings and classics. Netflix also reopened the shuttered Paris Theatre in New York to screen “Marriage Story,” with Netflix content chief Ted Sarandos recently suggesting that the company is trying to make the move more permanent (per TheWrap). 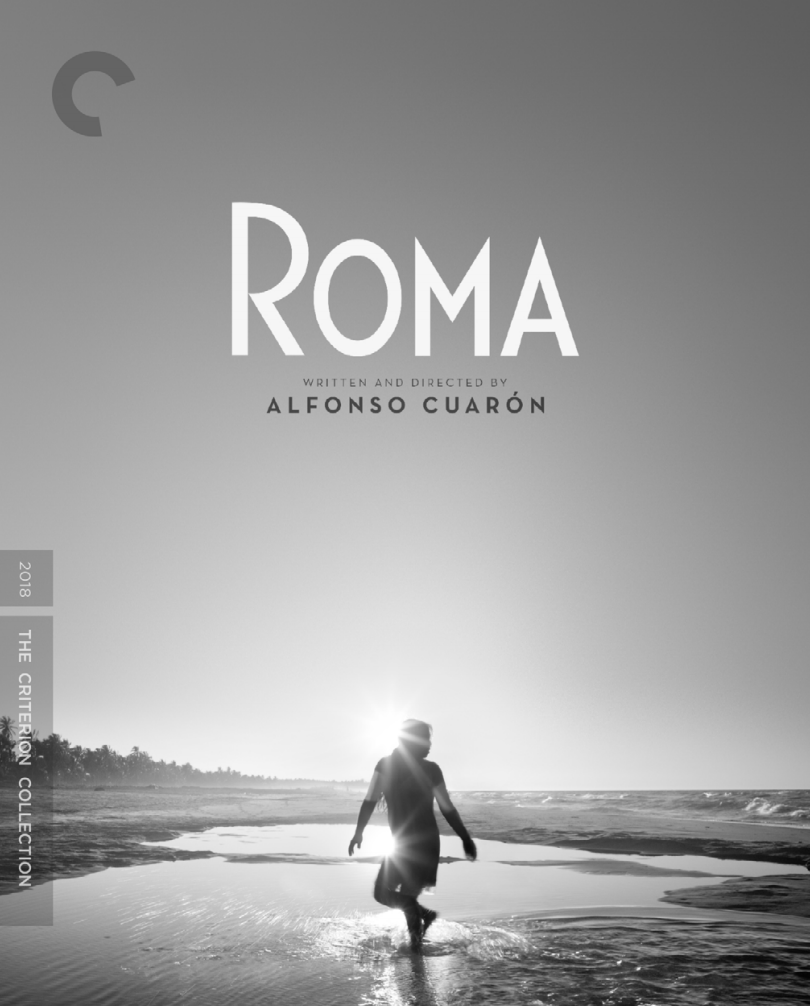