The Warner Bros. release was tracking in the $25 million range for its opening weekend but surprised the industry with a $14 million debut. 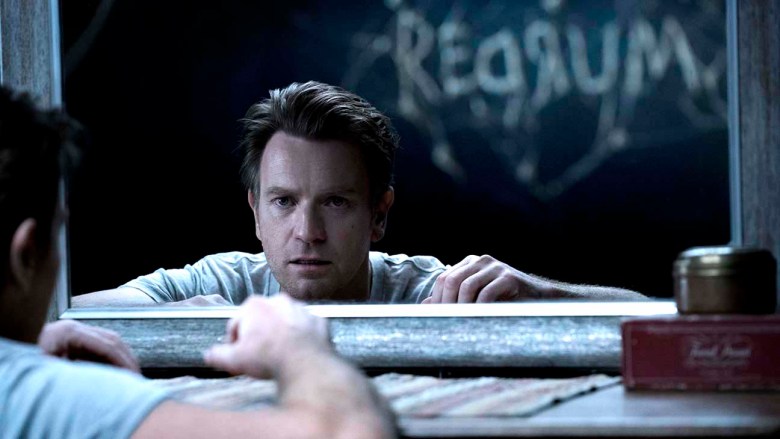 One week after “Motherless Brooklyn” disappointed the box office, Warner Bros. has yet another flop in the form of “Doctor Sleep.” The Mike Flanagan-directed horror film based on Stephen King’s “The Shining” sequel was tracking for a debut in the $25 million range, but its opening weekend came in well below that mark with a dismal $14 million total. While “Doctor Sleep’s” $50 million production is a saving grace, Deadline reports the film is expected to lose between $20 million and $30 million for Warner Bros.

“Doctor Sleep” now joins “The Goldfinch,” “Gemini Man,” and “Terminator: Dark Fate” as one of the fall’s big studio tentpole flops, but that’s not how King wants it to be remembered.

Amidst headlines over the weekend bringing attention to “Doctor Sleep” bombing at the box office, King took to social media to share a defense of the film. Author Matt Serafini‏ encouraged “Doctor Sleep” admirers to share positive thoughts online to drown out the negativity of the movie’s box office.

“If you liked ‘Doctor Sleep don’t spend the weekend moping over box office,” Serafini wrote. “Talk about the film, what you dug, and inspire others to check it out. Let your championship be meaningful that way. Don’t let everyone’s hard work be immediately reduced to and defined by numbers.” King shared Serafini’s opinion with his own 5.5 million followers, adding, “Agree. It’s a terrific movie. Take a friend and dig the vibe.”

King was originally hesitant to allow Flanagan to direct “Doctor Sleep.” The filmmaker’s pitch was to adapt King’s novel while including some of the iconography made famous in Stanley’s Kubrick’s “The Shining” film adaptation. King has never supported Kubrick’s film, so he was understandably cagey about letting Flanagan recreate Kubrick’s version of settings like the Overlook Hotel. Not only did the two find common ground for the film to move forward, but King has since become a champion of “Doctor Sleep.”

King continued to champion “Doctor Sleep” in the wake of the box office numbers by tweeting, “I mostly write books and hope for the best. Box office numbers aside, Mike Flanagan’s film is excellent. If people choose not to go, that is their choice, but when something is good, I cheer for it.”

Agree. It’s a terrific movie. Take a friend and dig the vibe. https://t.co/XFadkP8NIC

I mostly write books and hope for the best. Box office numbers aside, Mike Flanagan’s film is excellent. If people choose not to go, that is their choice, but when something is good, I cheer for it. https://t.co/i3dCnF8dhA

This Article is related to: Film and tagged Doctor Sleep, Stephen King