It's not just about the Emmy race. It's about the opportunity to stay in the conversation. 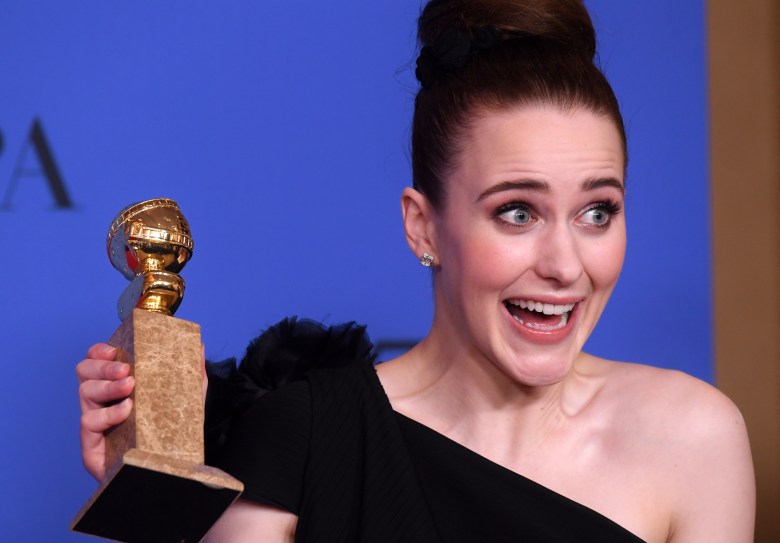 It’s been two months since the Primetime Emmy Awards offered up a crop of winners that vacillated between predictable and delightful, which means that it’s already time to kick-off the 2020 TV awards season. First up: the Golden Globes.

For the uninitiated, the Golden Globe Awards are a curious celebration of both film and TV that serve as both the kickoff for the 2020 awards season, again, for both film and to a lesser extent, TV. For cinema, there’s a direct line from the January 5 ceremony to the Academy Awards, just a month later, but impact of the Globes on the small screen is far more inscrutable. So let’s focus on TV.

Part of that mystery comes from who’s running the show. The Hollywood Foreign Press Association (HFPA) is a non-profit organization consisting of around 90 international journalists located in Southern California, that prides itself on making Hollywood news coverage a global necessity.

But the HFPA is also completely different from any other major TV awards body. Its 90-some voting members are dwarfed by that of the Television Academy, which has more than 25,000 members, and the Screen Actors Guild, which determines its nominees with two groups of 2,500 randomly-selected members — one for film, one for TV — before allowing all of its 160,000+ members to vote on the winners.

That appears to make the Golden Globes particularly idiosyncratic with its TV awards. The HFPA has gained a reputation for wanting to be TV tastemakers with their top-of-year awards show, opting to celebrate the newest and shiniest of what the medium has to offer. 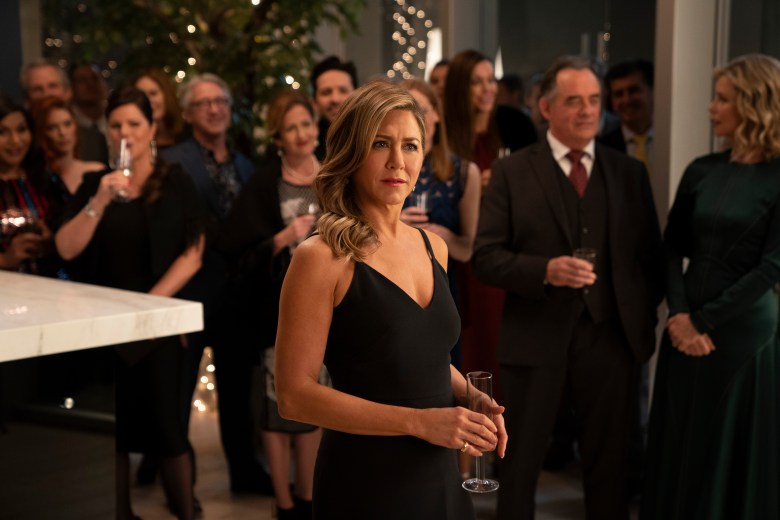 For example, where the Emmys have faced criticism in recent years for being too predictable, the Globes could not be more different. The last 12 Emmy ceremonies have seen five different shows win for Best Drama Series and five for Best Comedy Series. In comparison, the last 12 Golden Globes ceremonies has featured nine shows winning Best Drama and 11 (eleven) shows winning Best Comedy. Of those 11 comedies, seven won for the show’s first season and two won for the second season, with the only outliers being “Glee” — which won for its first two seasons — “Modern Family” and “30 Rock,” both of which won for Season 3.

To go even further down that rabbit hole, if you consider the “30 Rock” and “Modern Family” awards make-up wins for missing out on their first seasons, here’s what actually won in the year they debuted: for “30 Rock,” the first season of “Ugly Betty.” For “Modern Family,” the third season of “30 Rock.”

Regardless, that feels like a lot of turnover. What’s more, that means that the Golden Globes rarely, if ever, align with the Emmy Awards. That’s not entirely the HFPA’s fault — it’s more about timing.

One of the unprecedented consequences of the Television Academy continuing to abide by the increasingly outdated network television schedule, despite the fact that much of TV now functions on a year-round release model, is the reality that there’s really very little room for precursors and predictors. That means that there’s very little room for the industry to build out a full-blown awards season like film has. Maybe that’s intentional.

But what makes the Golden Globes increasingly valuable, given that their eligibility window corresponds to the calendar year — January 1 through December 31 — is that it offers shows, particularly those that debut late in the year or didn’t garner the recognition they deserved at the Emmys, a new and vital opportunity to contribute to the cultural conversation.

Perhaps the best example of this was the HFPA’s enthusiastic embrace of “The Marvelous Mrs. Maisel.” The series earned two Golden Globe nominations, for comedy series and lead actress, less than 10 days after Season 1 dropped on Amazon. A month later both the show and Rachel Brosnahan went on to win their categories, a feat that they would repeat nine months later at the Primetime Emmy Awards. 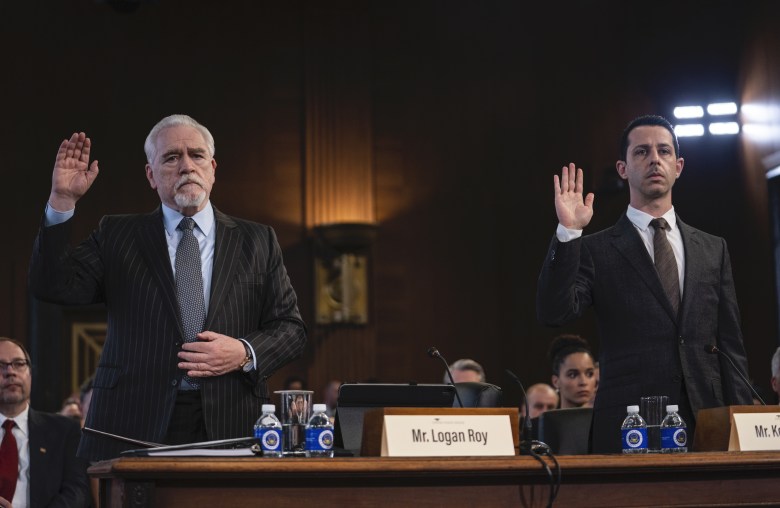 As for this year’s nominees, it’s difficult to predict what HFPA members might embrace, given the disparate options available to them. Noted celebrity enthusiasts, it would be a relatively safe bet to assume that despite its lackluster reviews Apple’s “The Morning Show” will tuck away a respectable amount of nominations, potentially buoying the series. There’s also a serious argument to be made for an (overdue) celebration of HBO’s “Succession,” a show whose first season was largely overlooked by both the Primetime Emmys and the Golden Globes. This would be a chance for the HFPA to beat the Emmys to the punch and shower the series in accolades for its phenomenal second season. Plus, never count out Netflix’s “The Crown.”

On the comedy side, the HFPA could go either way when it comes to Amazon’s “Fleabag.” Despite its UK origins, the series was entirely overlooked for its first season, plus hugely feted by at the Emmys. Maybe the organization will unilaterally decide that the party for “Fleabag” is over, focusing instead on criminally under-recognized freshman Netflix series “Russian Doll.” Or maybe the Golden Globes will take this opportunity to finally award HBO’s “Veep” and star Julia Louis-Dreyfus, who, despite scoring several nominations for the political farce over the years, has never taken home the prize (even though she did win for “Seinfeld”).

The 2020 Golden Globe Award nominees will be announced Monday, December 9 at 8 a.m. ET. The 77th Annual Golden Globe Awards ceremony will be held Sunday, January 5 in Los Angeles, CA and be televised live on NBC. Make sure to check out IndieWire TV Critic Ben Travers’ Golden Globe predictions as they’re updated throughout the season.