Between "The Irishman" and "Gemini Man," it's no contest: Chasing the latest tech innovations only works in service of strong storytelling. 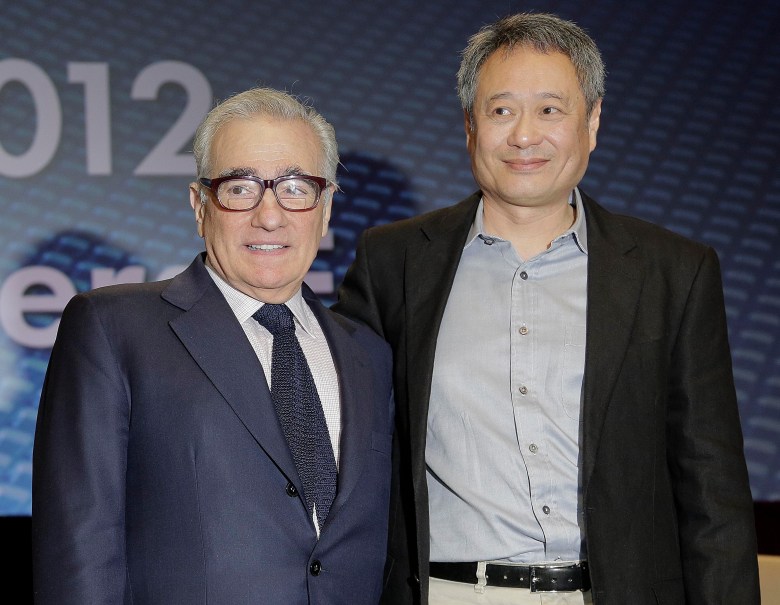 Martin Scorsese, Ang Lee Filmmakers Martin Scorsese, left, and Ang Lee pose for a photo after discussing the use of 3D in movies during the CinemaCon convention, in Las Vegas
CinemaCon, Las Vegas, USA

Filmmakers have chased eye-popping visuals since George Melies’ 1902 “A Trip to the Moon.” Of course, all the visual stylings that helped propel the first sci-fi film to worldwide success now look antique; without the film’s groundbreaking approaches to storytelling, it would be a minor footnote rather than the cultural touchstone that also served as a key plot point in Martin Scorsese’s 2011 “Hugo.”

Scorsese took Melies’ lesson to heart with “The Irishman,” but it’s one that still eluded Ang Lee with “Gemini Man.” The innovative filmmaker, like others before him, was so hellbent on dragging moviegoers into seeing cinema the way he does, that he forgot to give them a compelling story.

When Scorsese agreed to make “The Irishman,” he did so only after a 2015 VFX test comparing Robert De Niro in “Goodfellas” to the then-72-year-old actor’s recreation of some scenes, with Pablo Helman’s ILM de-aging effects added. Scorsese felt confident that he could take De Niro and others back in time in flashbacks without distracting audiences from his sprawling mafia vs. Jimmy Hoffa narrative. 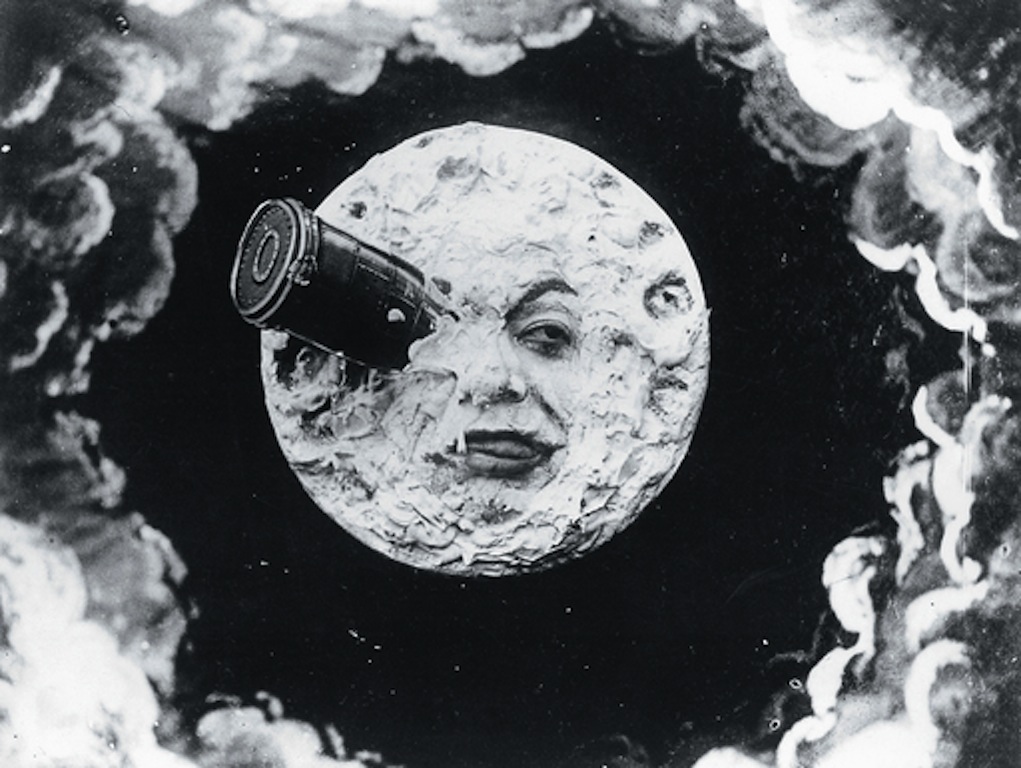 “A Trip to the Moon”

That ambition came with a $150-million price tag no studio would touch. Netflix backed the period movie, which allowed three Scorsese veterans — De Niro; Joe Pesci, 76; and Harvey Keitel, 80 — to play three decades from the ’60s through the ’90s, along with Al Pacino, working with Scorsese for the first time at age 79. Sometimes their aging bodies are stiffer than their younger ones would have been, but the actors carry the story.

That’s not always the case. Some marquee movie directors have successfully pushed the tech envelope. Steven Spielberg built an empire on the “Jurassic Park” dinosaurs; James Cameron, the boldest VFX pioneer of them all, always keeps the audience in his sights and has the blockbusters to prove it.

And others try and try again. Bob Zemeckis rode high on “Back to the Future” and “Who Framed Roger Rabbit?”, only to get lost in the performance-capture weeds with “Polar Express,” which took Tom Hanks deep into the uncanny valley, and “Beowulf,” featuring an animated Angelina Jolie naked in heels.

In 2007, Zemeckis sold Disney on backing his ImageMovers Digital studio in Marin County, which at its peak employed 450 people on costly experiments such as “A Christmas Carol,” starring Jim Carrey, which lost money, and “Mars Needs Moms,” a box-office fiasco. After Disney closed the studio in 2011, Zemeckis returned to live action — but went back to his old live-action/animation tricks with ambitious “Welcome to Marwen,” which failed to connect with audiences. 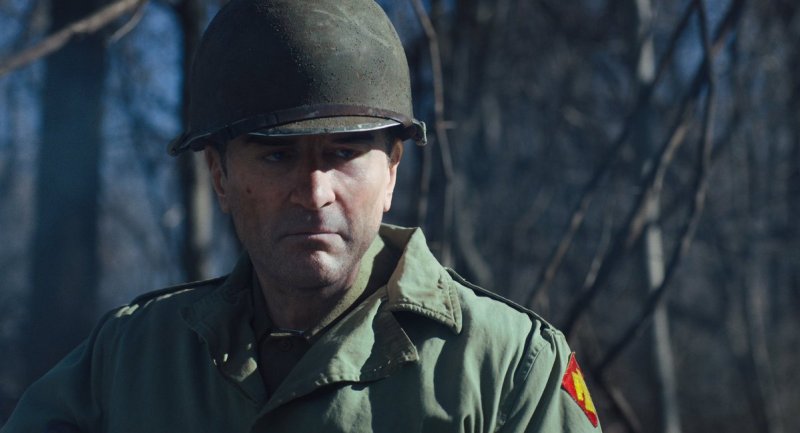 And while Peter Jackson stayed true to his “The Lord of the Rings” literary sources as he pushed the VFX frontier via his own Weta Digital, led by VFX master Joe Letteri — who later created Jackson’s animated character King Kong — the New Zealand filmmaker lost his way with his pursuit of 48-frames-per-second optics on “The Hobbit: An Unexpected Journey.” Audiences didn’t care.

Heading down the same self-destructive path was the usually reliable Ang Lee, who wowed the world with romantic action epic “Crouching Tiger, Hidden Dragon” as well as the daring VFX spectacle “The Life of Pi,” for which he won his second Oscar, along with VFX masters Rhythm & Hues. Those films were a calibrated blend of narrative and visual eye candy. However, he then tried to direct a Muhammad Ali-Joe Frazier boxing movie to be shot in 60fps, which couldn’t get a greenlight. Instead, he shot “Billy Lynn’s Long Halftime Walk” at 120fps in 3D at 4K HD resolution. The war veteran drama earned mediocre reviews and box office. 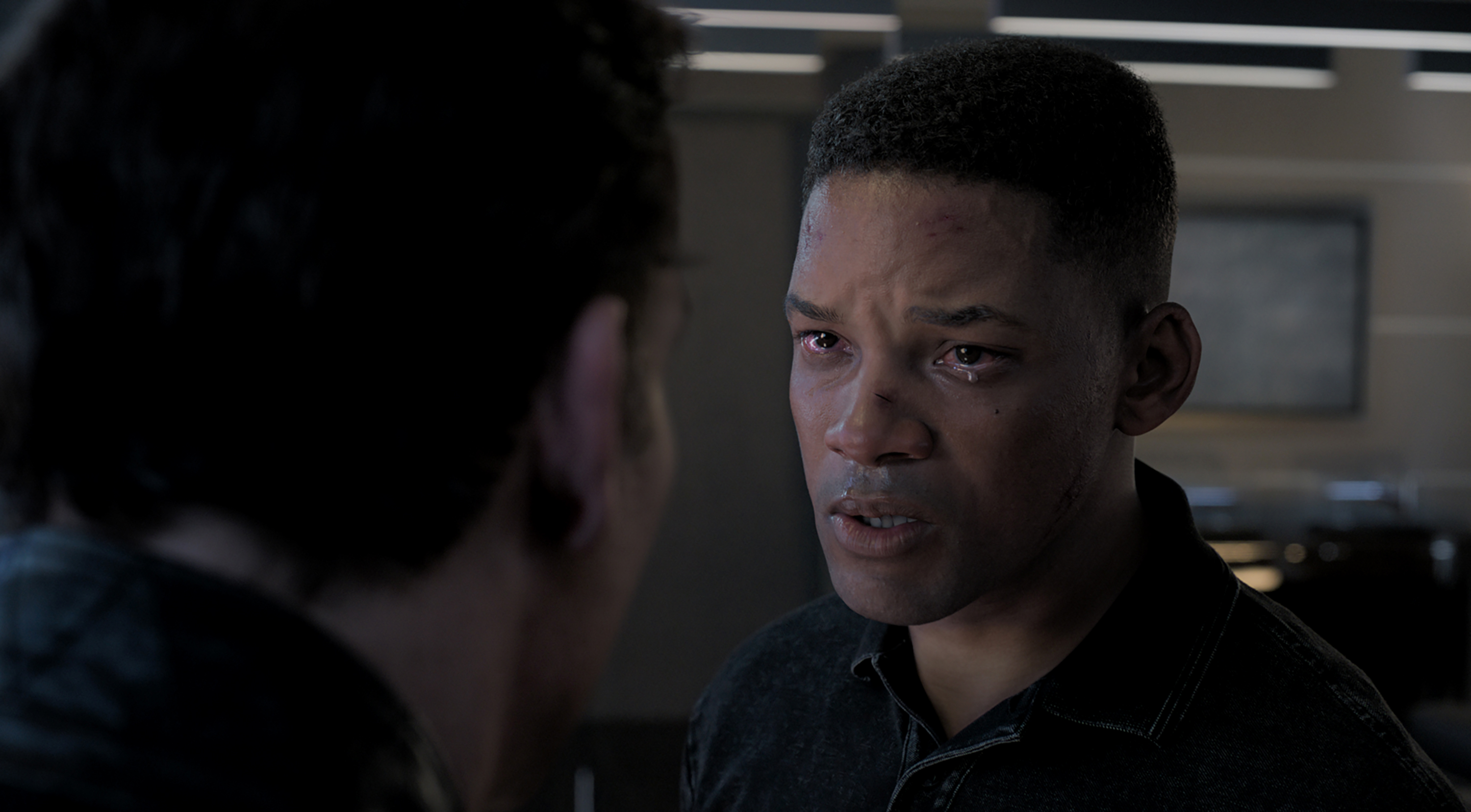 Lee persuaded Paramount to pursue an even more brazen feat with “Gemini Man,” which stars 51-year-old Will Smith opposite a digital version of himself in his 20s. Weta’s Bill Westenhofer and Guy Williams achieved their VFX goals, but they weren’t served by Lee’s insistence on again shooting at 120fps in 4K.

Filmmakers like Jackson and Lee intend to immerse viewers in a hyper-intense filmic reality, but most cinephiles still see super-sharp HD as harsh and digitally unreal. Lee made a mistake in subjecting Weta’s superb work on the young Will Smith to this level of scrutiny. It exposed every moment that played as even slightly fake. Even James Cameron didn’t like it.

Lee is one of the most sensitive and actor-friendly directors, but he let his obsession with the tech frontier get in the way. The fact that Smith gives two of the best performances of his career as the older and the younger hitman was lost in a by-the-numbers Jerry Bruckheimer thriller that Lee couldn’t elevate with VFX pyrotechnics. Fast frame rates did nothing to improve his storytelling.

What drives all of these filmmakers is their ambition to command vast studio budgets and tech toolkits in service of never-before-seen visuals that will drive moviegoers to cinemas. But if you don’t care about the characters who are taking that trip to the moon, none of it matters.