From "Watchmen" to "The Leftovers" to "Lost," Lindelof's shows have been bad news for good boys. 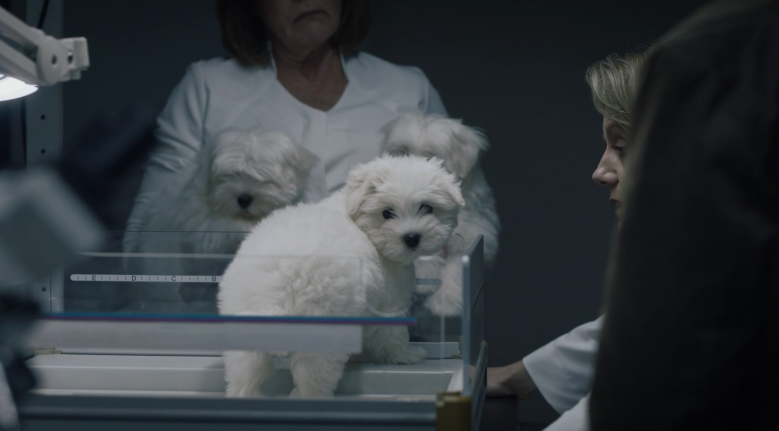 A good dog on “Watchmen.”

There are people who will tell you that the downfall of our society as a whole will come at the hands of “callout culture,” the environment in which individuals or groups are publicly shamed for their poor behavior – think of an old-fashioned stoning, but with tweets – until they deliver a half-hearted non-apology or the entire thing blows over. People who tell you this are wrong. (Spoiler: The downfall of our society is unchecked capitalism.)

This is not to say that callout culture is a net positive overall, but rather that there are moments during which it’s useful. Like now.

After Sunday night’s fantastic episode of HBO’s “Watchmen,” it’s time to finally verbalize the question on everybody’s mind: What is Damon Lindelof’s problem with dogs?

During his illustrious TV career, Lindelof has co-created and served as showrunner on three separate shows, ABC’s “Lost,” HBO’s “The Leftovers,” and now, “Watchmen.” On the quality scale, all three shows fall somewhere between “great” and “fucking incredible,” but they’re also all united by another dynamic: Weird dog energy.

The issue came to a head in Sunday’s episode, when Wade Tillman, aka Looking Glass (Tim Blake Nelson) visited his ex-wife Cynthia (Eileen Grubba, a reported lover of dogs) at her place of employment to discover information that has nothing to do with this rant. The important part is that Cynthia works at Forever Pet, a business that specializes in cloning people’s beloved pets.

First, let’s not even get into the ethics of cloning animals when animal shelters are already at capacity, but at one point Cynthia offers Wade, not just a dog, but maybe the cutest dog of all time, because the pupper is not a perfect duplicate of its source dog. Wade, of course, is in no shape to adopt a dog, so he declines, and his ex puts the dog into a compartment where it will be incinerated.

OK, fine. Technology is used to do terrible things all the time, and cloned puppy disposal is apparently A-OK in the “Watchmen” alternate universe.

But, again, this is not the first example of dog weirdness in Lindelof’s filmography. You need look only as far as “Lost” to see another prime example.

In the pilot of the series, Vincent, a yellow Labrador Retriever, is the second character we meet on the island. He is a good dog friend and yet never develops into a full-fledged character of his own, often just being utilized as a companion for human characters or, worse yet, a catalyst for the humans to do stupid things. Vincent, a good dog, on “Lost”

The dog appears throughout the show’s six seasons, but never enough, in my opinion. How much better would the show have been if Vincent had been elevated to the level of importance of, say, Kate? Probably a lot.

Vincent’s lack of screentime on the drama series was nothing compared to the dog situation on “The Leftovers,” though.

Again a very good dog appears in the first five minutes of the philosophical masterpiece, but this time, the dog doesn’t even get a supporting role in the series. Instead, it gets shot in the head. OK, OK, maybe you want to make a statement about your second series being a stark departure from “Lost,” but you already magicked away a baby, do you really need to kill a dog, too? 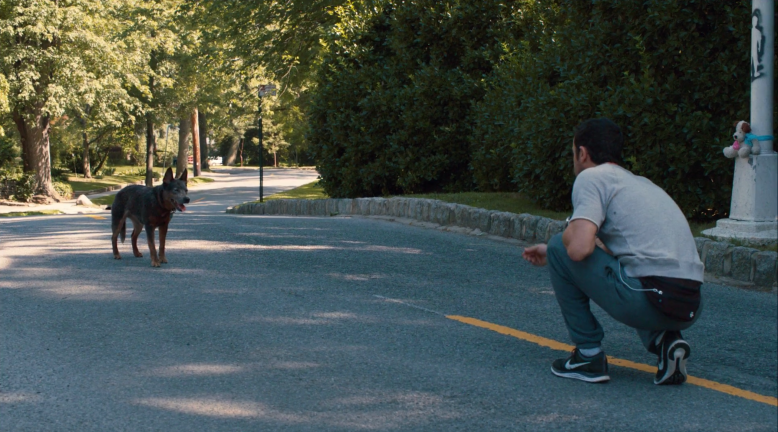 A good dog on “The Leftovers”

Not only that, but dogs are getting killed throughout the pilot. I guess something about watching their owners disappear into thin air seems to given them some abandonment issues that can only be placated with a sniper rifle?

Even after the dog slaughter stops, the second season sees Kevin (Justin Theroux) forced to leave his own dog in a 60-day quarantine after moving to Texas. This is unacceptable, as Kevin really could have used his canine companion for the events that followed.

So, why, Damon? Why must you (fictionally) hurt the dogs so? Please stop this blatant attack on pet ownership, and don’t you dare move on to cats next.

This Article is related to: Television and tagged Agitator, Damon Lindelof, The Leftovers, Watchmen