Sorry, but no one is a bigger Baby Yoda fan than "The Mandalorian" supporting actor Werner Herzog. 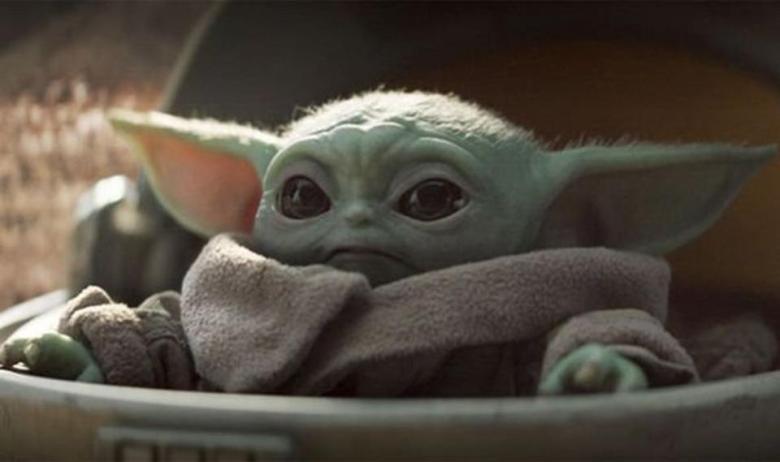 Baby Yoda from “The Mandalorian” has captured the hearts of “Star Wars” fans across the country, but no one loves Baby Yoda more than Werner Herzog. The legendary director stars in “The Mandalorian” as The Client, an antagonist figure who has nefarious plans in store for Baby Yoda. In real life, Herzog is obsessed with Baby Yoda. The director is so protective over the show’s signature creature that he put “The Mandalorian” on blast when they considered replacing the Baby Yoda puppet with a CGI version of the character.

Vanity Fair reporter Anthony Breznican writes that at a recent “Mandalorian” screening the series’ co-writer and co-director Dave Filoni revealed that Herzog acted with contempt on set upon the CGI Baby Yoda discovery. After a take using the puppet, the crew got ready for another take without the puppet “in case they decided during postproduction that the puppet wasn’t convincing enough and a digital version had to be substituted.”

Herzog had a reaction that is instantly iconic: “You are cowards,” the director said. “Leave it.”

The “Fitzcarraldo” director made headlines earlier this month for admitting that the sight of the Baby Yoda puppet on set brought him to tears. “I have seen it on the set. And it’s heartbreaking! It’s heartbreakingly beautiful,” Herzog told Variety on “The Mandalorian” world premiere red carpet. “It looked absolutely convincing. It made you cry when you saw it.”

While Disney+ has not released viewership numbers for “The Mandalorian,” the show seems to be hitting a chord with viewers based on all the endless chatter about Baby Yoda on social media. The lack of merchandise for the character this holiday season has led to fan outrage and has prompted an overwhelming demand for Baby Yoda plush toys. Baby Yoda toys are in the works, but they won’t be ready until 2020. New episodes of “The Mandalorian” debut Fridays on Disney+.

This Article is related to: Television and tagged Direct, The Mandalorian, Werner Herzog