"Alita: Battle Angel" was one of the last movies released by 20th Century Fox before the Disney merger. Will the Mouse House continue the franchise? 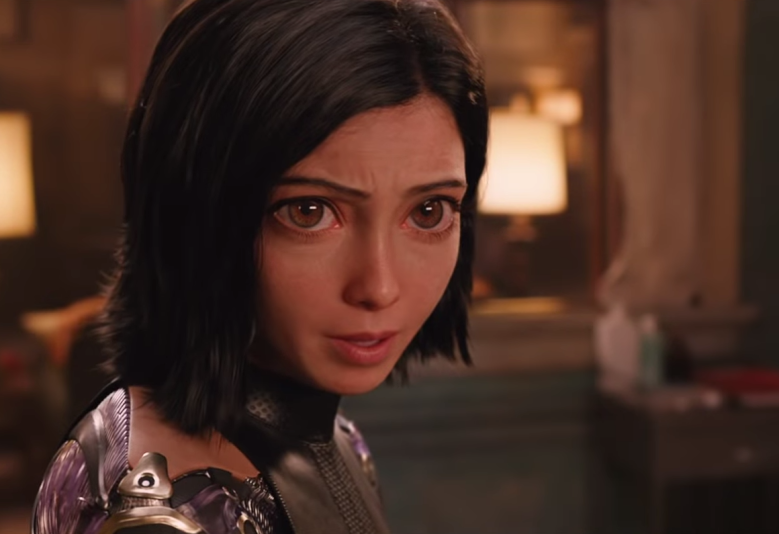 Robert Rodriguez’s “Alita: Battle Angel” surprised the box office earlier this year with a $404 million worldwide gross. The 20th Century Fox manga adaptation turned out not to be the massive box office bomb many in the industry predicted it would be, and its final haul left the door slightly open for a sequel. Then the Disney-Fox merger closed, making “Alita” one of the final Fox releases and putting a big question mark on a potential sequel. The fate of the next “Alita” film is in Disney’s hands, and producer Jon Landau says fans need to make sure Disney hears their wishes.

“What I think the Alita Army should do is keep peppering our family now at Disney and [let them know] how important it is to have another Alita movie,” Landau recently told CinemaBlend. “Hopefully we’ll venture there one day.”

“Alita: Battle Angel” was set up at Fox with the intention of launching a franchise and producing at least one sequel. The first film even ended with the surprise revelation that Edward Norton was playing the mysterious villain Nova. The intention was for Norton to move into a primary role in the sequel. When asked by CinemaBlend if everyone involved with the making of “Alita” was aware of a sequel, Landau answered, “Absolutely. … When Jim [Cameron] was going to direct us, which he was at one point, in his mind he had plotted out two additional stories of where we would go very specifically.”

Landau’s recommendation for fans to stay persistent on Disney follows a similar plea made by “Alita” star Rosa Salizar earlier this year. The actress told /Film in July that she would play Alita until her “last breath” and said to fans, “Buy those Blu-rays.” Salazar’s hope is for “Battle Angel” to be such a success on home video that Disney sees the financial opportunities in producing a sequel. Even if Disney does move forward on a second “Alita” movie, Landau stressed it would be years down the road.

For now, Landau is keeping busy as the producer of James Cameron’s “Avatar” sequel. The second “Avatar” arrives in theaters December 17, 2021 from Disney.