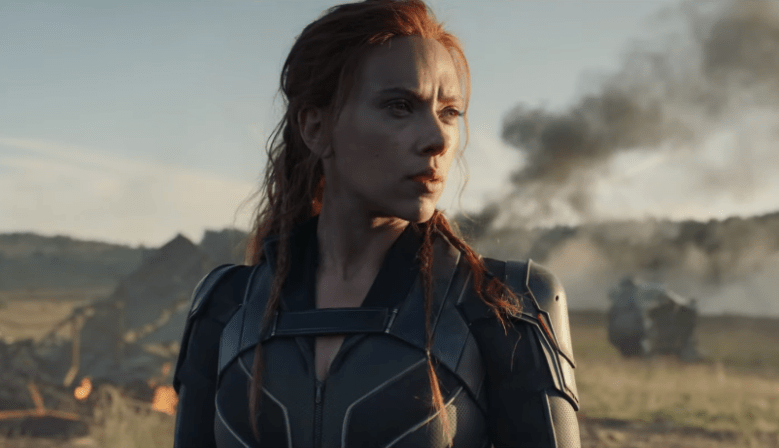 Disney has debuted the first trailer for the standalone “Black Widow” movie, and it looks like the kind of hard-hitting action epic MCU fans have been waiting for over the last decade. Johansson reprises her MCU favorite opposite an ensemble that includes Rachel Weisz, David Harbour, and indie sensation Florence Pugh. A fight between Johansson and Pugh’s characters is teased in the trailer and it looks to be one of the movie’s highlights.

“Black Widow” is directed by Cate Shortland, making it the first MCU tentpole to be solo directed by a woman director. The Australian filmmaker is best known for movies such as “Somersault,” “Lore,” and “Berlin Syndrome.” The “Black Widow” script, credited to Jac Schaeffer and Ned Benson, is set after the events of “Captain America: Civil War” and finds Johansson’s Natasha Romanoff/Black Widow on the run and heading to Russia to confront her past.

“I think we’ve made something very raw and very painful and very beautiful and I think people are going to be really surprised by the outcome of a big action film having that much heart,” Pugh told Variety earlier this year about the upcoming tentpole. “And I know lots of people will be emotional about her because her character had such a hard ending [in ‘Endgame’], but it was special learning from [Johansson], and she’s been doing this for like 10 years in those films. For this to be her film was special. And I got to be there and see how she does stunts and lives it, and it’s so her.”

Disney will open “Black Widow” in theaters nationwide May 1, 2020. Watch the first official trailer of the MCU tentpole in the video below.