Directors like Cameron and Michael Mann "think the world revolves around them," says the "In the Mood for Love" cinematographer. 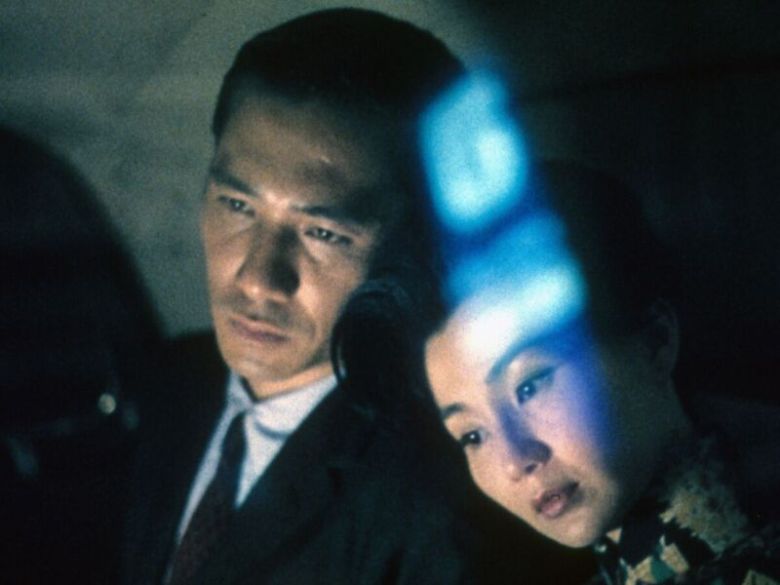 “In the Mood For Love”

A list of the best cinematographers is bound to include high profile names like Robert Richardson and Roger Deakins, but it’s also likely to include Christopher Doyle. The Australian-born Hong Kong cinematographer made a name for himself through his collaborations with Wong Kar-Wai, which famously include “Chungking Express,” “Happy Together,” “In the Mood for Love,” and “2046.” Doyle’s work on “In the Mood for Love” is often cited as some of the most notable cinematography of the 21st century. Doyle recently spoke with The Film Stage about the past and future of his career, and he did not mince words when it came to referencing filmmakers James Cameron and Michael Mann.

At one point in the interview Doyle talks about the various directors he has been fortunate enough to work with throughout his career, from Wong Kar-Wai to Gus Van Sant, Jim Jarmusch, and Edward Yang. The DP notes that these collaborations were born out of friendships first.

“The real resource, the real integrity, came from our friendship, or our intent. So the film is just a by-product; it wasn’t the point,” Doyle says. “Everyone I work with, it’s not because of the script, or it’s not because of the money. It’s because I think we can spend six months or a year together and enjoy each other’s company. Why else would you do it?”

That’s when Doyle rips into Cameron and Mann: “I mean, any film, you’re going to spend at least six months with somebody. Why would you spend six months with Michael Mann or James Cameron? Are you crazy?”

Doyle clearly has no time for giant film egos. In recent years, Doyle has worked on films with Ai Weiwei (“Human Flow,” “The Rest”), Joe Odagiri (“They Say Nothing Stays the Same”), and Macoto Tezuka (“Tezuka’s Barbara”). Head over to The Film Stage’s website to read Doyle’s interview in its entirety.