The series is inspired by Awkwafina’s real-life experiences growing up in Flushing, Queens. 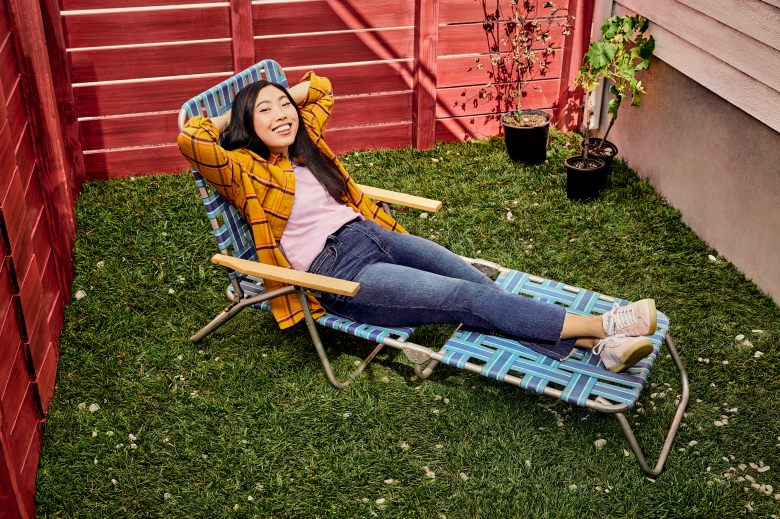 “Awkwafina is Nora From Queens”

On Monday, Comedy Central released the official trailer for “Awkwafina Is Nora From Queens,” the highly-anticipated sitcom created by and starring rapper-actress Awkwafina.

Inspired by Awkwafina’s real-life experiences growing up in Flushing, Queens, “Awkwafina Is Nora From Queens” follows twentysomething Nora Lin (Awkwafina) as she attempts to find a purpose in her life and clumsily navigate her way through young adulthood. All while she still lives with her dad (BD Wong) and possibly over-supportive grandmother (Lori Tan Chinn).

In the trailer, which you can watch below, Nora sobs as she confides in her friend Chenise (Makeda Declet). “I wish I had purpose like you, you dumb b****,” she cries. So it’s time for Nora to find a suitable job, but if it were just that easy, Nora wouldn’t exactly be where she is now. After all, as she tells her cousin (Bowen Yang), she doesn’t even know her social security number.

The show comes in the wake of Awkwafina’s heralded performance in Lulu Wang’s “The Farewell,” named by IndieWire’s Executive Editor and Chief Critic Eric Kohn as one of the best movies of 2019. “The rapper-turned-actress’ best performance takes a sharp turn away from her zany supporting roles for a restrained and utterly credible portrait of cross-cultural frustrations,” he writes.

“Awkwafina Is Nora From Queens” premieres on Comedy Central on Wednesday, January 22 (at 10:30 PM ET/PT).

This Article is related to: Television and tagged Awkwafina, Awkwafina is Nora From Queens, Comedy Central