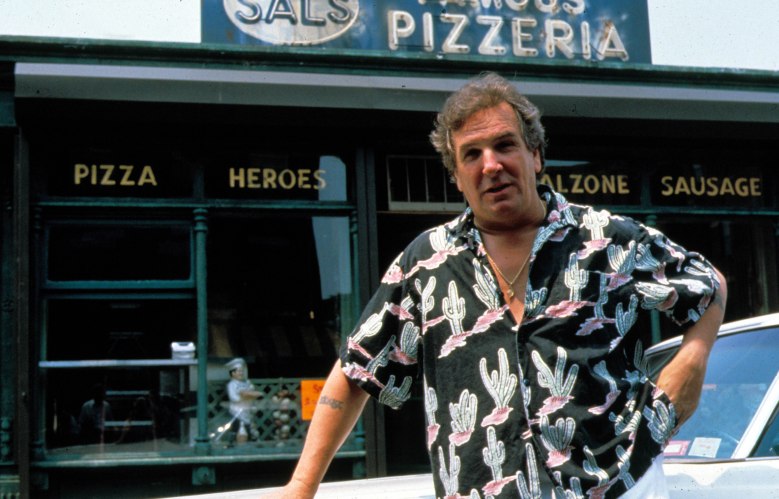 Danny Aiello, “Do the Right Thing”

Danny Aiello, who earned a Best Supporting Actor Oscar nomination for his acclaimed performance as Salvatore “Sal” Frangione in Spike Lee’s “Do The Right Thing,” has died at the age of 86. TMZ first reported the news of Aiello’s passing. The actor’s family confirmed Aiello passed away at a medical facility in New Jersey where he was being treated for a sudden illness.

Aiello got his acting break in the 1973 baseball drama “Bang the Drum Slowly,” which also starred Robert De Niro, followed by a walk-on role as Tony Rosato in “The Godfather Part II.” Aiello would be paired with De Niro yet again in Sergio Leone’s gangster epic “Once Upon a Time in America.” The actor won a Daytime Emmy Award for his appearance in an ABC Afterschool Special called “A Family of Strangers.” Aiello’s other credits include the films “Defiance,” “The Purple Rose of Cairo,” “Radio Days,” “Moonstruck,” and “Jacob’s Ladder.”

Aiello’s most famous role was as pizza shop owner Sal in Spike Lee’s “Do The Right Thing.” The filmmaker honored the late actor with several posts on social media depicting their characters from his beloved 1989 race drama. Aiello’s work in the film landed him Best Supporting Actor nominations from both the Academy Awards and the Golden Globe Awards.

“I’m Heart Broken,” Lee wrote on Instagram. “Just Found Out My Brother DANNY AIELLO Made His Transition Last Night. Danny, We Made Cinema History Together With DO THE RIGHT THING. May You Rest In PARADISE.”

Aiello most recently appeared in the 2017 movie “The Neighborhood.” He is survived by his wife, Sandy Cohen, and their three children.

This Article is related to: Film and tagged Danny Aiello, Do The Right Thing, Spike Lee