Fincher is returning to feature filmmaking for the first time since "Gone Girl" with a Netflix original about the making of "Citizen Kane." 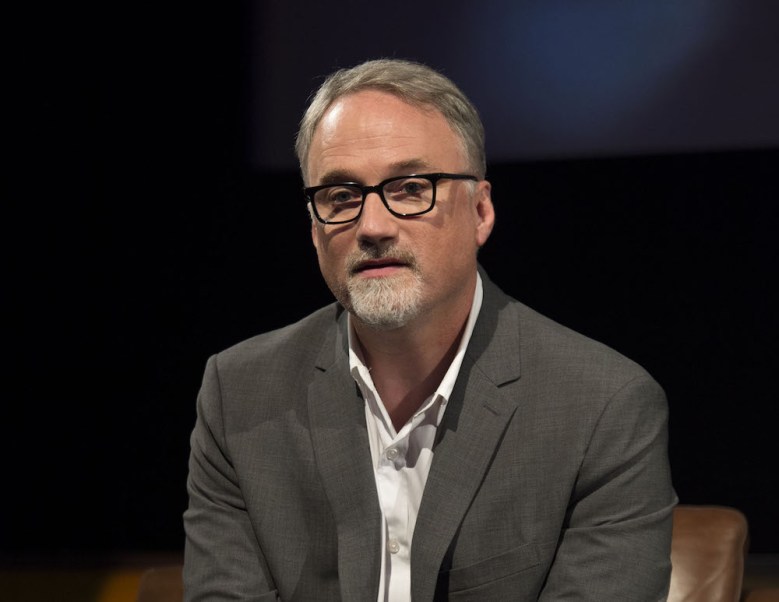 The new year is almost upon us and it goes without saying that David Fincher’s “Mank” is one of the most highly anticipated films of 2020, right up there with Wes Anderson’s “The French Dispatch,” Guillermo del Toro’s “Nightmare Alley,” and Christopher Nolan’s “Tenet.” “Mank” is Fincher’s first feature directorial effort since 2014’s “Gone Girl” and marks a reunion between the director and Netflix, the home of his serial killer drama series “Mindhunter.” Fincher’s longtime location manager William Doyle told Daily Press just before Christmas that “Mank” is roughly 50% done with principal photography.

The “Mank” production spent most of December filming at Kemper Campbell Ranch in Victorville, California. Doyle was keen on using the ranch for “Mank” considering the location has direct ties to the film’s storyline. “Mank,” written by the director’s late father Jack Fincher, tells the true story of Herman J. Mankiewicz as he sets out to write the script for Orson Welles’ “Citizen Kane.” Mankiewicz, played by Gary Oldman in Fincher’s movie, won an Oscar for the screenplay. Doyle teases that “Mank” is “not just a biopic about” the legendary writer.

Mankiewicz was a notorious drinker and suffered a leg injury in a car crash, so Welles brought the screenwriter to the Kemper Campbell Ranch so that he could work on “Citizen Kane” without distractions. Mankiewicz spent two months at the dry ranch and wrote hundreds of draft pages of the “Kane” script for Welles to edit. Because of Mankiewicz’s ties to the ranch, it was of the upmost importance to Doyle to have the production film there.

“The place hasn’t changed,” Doyle said. “You get over that hill into that ranch, and you’re in this tiny time capsule. Here you are where Herman Mankiewicz really sat, and stood and wrote this story.”

In addition to Oldman as Mankiewicz, “Mank” also features Amanda Seyfried as actress Marion Davies, Lily Collins as Mankiewicz’s secretary Rita Alexander, Tuppence Middleton as wife Sara Mankiewicz, and “The Souvenir” breakout Tom Burke as Orson Welles. The film will also reunite Fincher with his longtime composers Trent Reznor and Atticus Ross, who won the Oscar for their work on “The Social Network.” Reznor recently told Revolver that he would only being used period-authentic instruments to compose the “Mank” score. The film is set in the 1940s.

“We’re not gonna be using the modular synthesizer on that one,” Reznor said. “We think we’re gonna be period authentic, so it just creates a new set of challenges.”

Netflix has not announced a release date for “Mank” yet but the film is expected to be ready for a fall 2020 debut.

This Article is related to: Film and tagged David Fincher, Mank, Netflix