Also, makeup and hairstyling get contemporary. 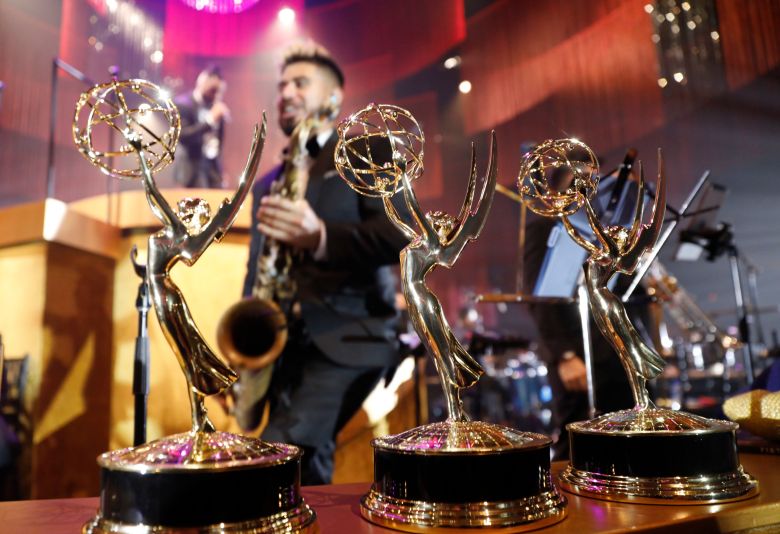 The Television Academy is tired of hanging around and waiting for TV shows to finish their seasons, or so it would appear from the new batch of rules announced by the organization on Tuesday, applicable to the 2020 Primetime Emmy Awards.

The Board of Governors crafted more than a dozen tweaks to the pre-existing rules and procedures, changes taken at the recommendation of the Academy’s Awards Committee. Principle among them, the previously mentioned adjustment to “hanging episodes” of regular or limited series — episodes of a season that originally air after the May 31 cut-off for eligibility.

Going forward, any episodes of a regular series that are released or broadcast after May 31 must be available for members to view on a member-accessible platform in their final form by May 31. For limited series, the entirety of the project must be available to members by May 31, otherwise the whole series — individual achievements included — must wait to enter the subsequent year’s competition.

This makes for a tighter deadline for those shows premiering later in the eligibility window. For the 2019 Emmys, series episodes or complete limited series that were broadcast prior to the start of nominations-round voting in early June were eligible.

The Makeup and Hairstyling categories are also getting a major overhaul and will now align slightly closer to the costume design categories, shifting from delineation based on whether the work comes from single-camera or multi-camera series and instead introducing hair and makeup awards in contemporary and period/character categories.

There’s bad news for characters who happen to moonlight on different shows, as the Academy determined that once a character has been developed for a series, it cannot be submitted for a different series during the same eligibility year. So much for getting Baby Yoda a nomination for guest-starring on “How To Get Away With Murder.”

Informational Series or Special is getting a makeover. The category’s new name will be Hosted Nonfiction Series or Special and include personality-driven programs, travelogues, segmented/magazine programs, interview formats driven primarily by the host. CNN’s “Anthony Bourdain: Parts Unknown” took home the prize in 2019.

Over in Sound Mixing for a Comedy or Drama Series (half-hour) and Animation the Academy is creating nomination tracks in two genres: multi-camera and single-camera. Nominees will be proportional to submissions and the category with no fewer than one nomination per genre.

The Television Academy also included a few tweaks to pre-existing rules, including:

A full list of the Television Academy’s rule changes and adjustments can be found on their website.

The 72nd Emmy Awards will air in September, live on ABC, while the Creative Arts Emmys will be presented in the weeks preceding the Primetime Emmy Awards ceremony.

This Article is related to: Awards and tagged Emmy Awards, Television Academy