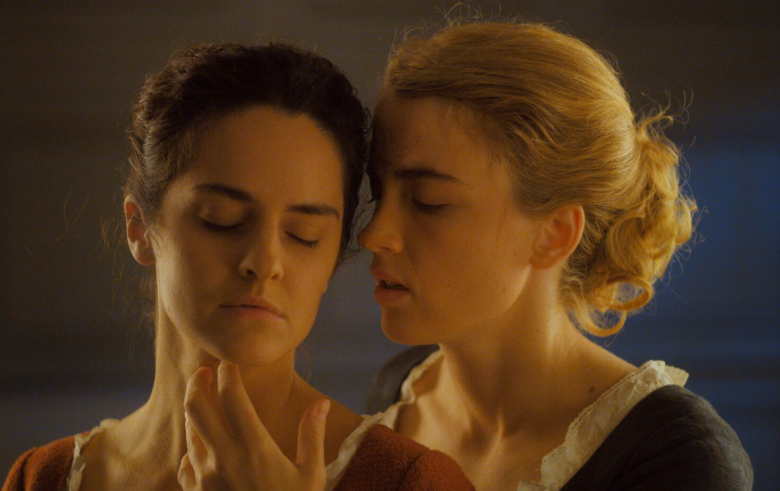 Now in their 32nd year, the European Film Awards unfold Saturday in Berlin, and here’s where you can live-stream the ceremony. With some titles controversial (Roman Polanski’s “An Officer and a Spy”) and others at least a year old for those of us stateside (“The Favourite”), this year’s ceremony is sure to be a fun romp.

Leading the pack is director “An Officer and a Spy,” the Dreyfus affair drama that picked up a top prize at Venice back in September, tied for four nominations alongside Pedro Almodóvar’s self-reflective “Pain and Glory,” Marco Bellocchio’s “The Traitor,” and Yorgos Lanthimos’ “Favourite.” While released in the fall of 2018 in the United States, the latter film’s international release window made it eligible for the European Film Awards this year. “The Favourite” won star Olivia Colman, who plays a gout-stricken Queen Anne, a Best Actress Academy Award earlier this year — the movie’s only win from 10 nominations.

Also picking up heat among the nominees is Céline Sciamma’s “Portrait of a Lady on Fire,” which Neon opens stateside in December. Sciamma is up for European Director and Screenwriter, and both of the film’s leads — Noemie Merlant and Adele Haenel, who in the film are caught in a torrid love affair — share a European Actress nomination.

European Director
Pedro Almodovar, “Pain and Glory”
Marco Bellocchio, “The Traitor”
Yorgos Lanthimos, “The Favourite”
Roman Polanski, “An Officer and a Spy”
Celine Sciamma, “Portrait of a Lady on Fire”

This Article is related to: Awards and tagged European Film Awards, Olivia Colman, The Favourite