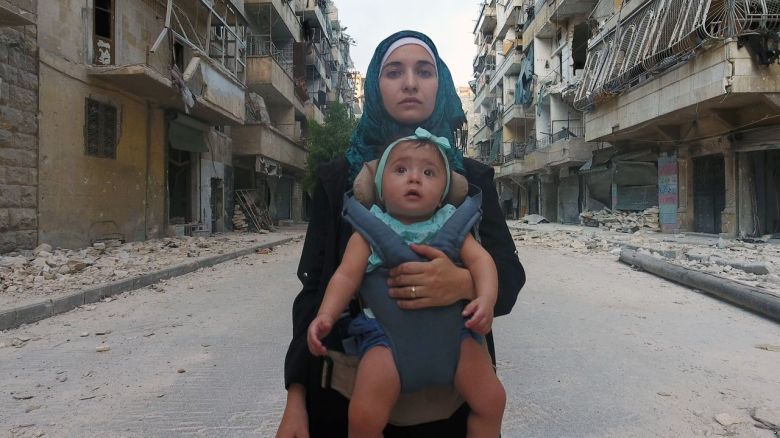 Filmmakers Waad al-Kateab and Edward Watts’ “For Sama” (PBS) took top honors at the 35th Annual IDA Documentary Awards at the Paramount Theatre Saturday night. The harrowing and intimate portrait of a young couple who continued to live in Aleppo with their new baby while under intense fire from government troops took home Best Feature. “It’s a dark time in the world,” said British filmmaker Watts, who helped Al-Kateab shape her extraordinary footage into a film. “When I think about documentaries right now I feel hope that things are going to get better.”

A show of enthusiastic IDA support came early in the evening with a rousing standing ovation when Al-Kateab accepted the coveted Courage Under Fire award, given to someone who demonstrates extraordinary courage in pursuit of the truth. The Channel 4 film has already notched documentary wins from the European Film Awards, the British Independent Film Awards, and the Cannes Film Festival, as well as a PGA nomination.

Another Syrian film, “The Cave” (NatGeo) took home Best Writing for Alisar Hasan and director Feras Fayyad, who was not able to re-enter the country to attend the IDA awards due to “Trump travel ban issues,” he tweeted. “Hope to be back in US soon.” 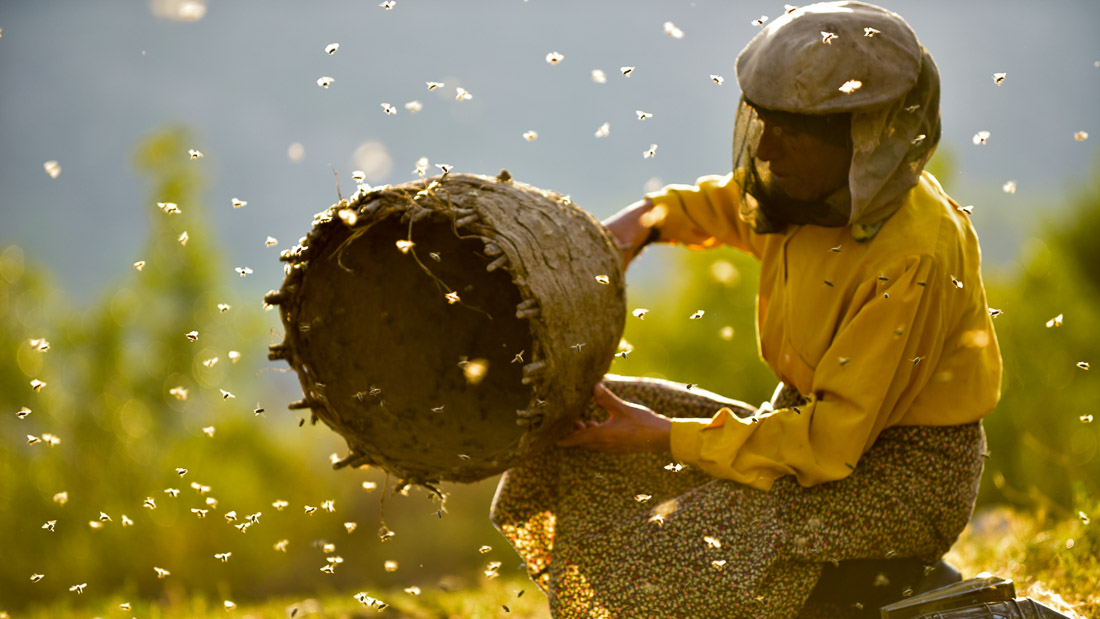 Macedonian Oscar submission “Honeyland,” which was an arduous eight-year journey for directors Tamara Kotevska and Ljubomir Stefanov, came away with two prizes: Best Cinematography and IDA’s Pare Lorentz Award. Stefanov thanked the film’s central character, bee hunter Hatidze Muratova, who “opened her life for us,” as well as Neon and SFFilm for their support. “We are not stopping here,” he said.

Other winners include Julia Reichert and Steven Bognar, who accepted IDA’s inaugural Best Director Award for their China-Ohio culture clash “American Factory.” Bognar thanked the people in the glassworks factory “who let us dive deep into their lives. Working people are giving more and getting less while the billionaire class keeps growing.” And he thanked backer Participant Media, as well as the Obamas’ Higher Ground and Netflix, for taking the film “farther and wider than we ever dreamed.”

IDA executive director Simon Kilmurry also announced a new initiative, the IDA Global Grant. Underwritten by Netflix, in its first year the grant will provide a $25,000 cash award and ongoing support to an emerging filmmaker from one of four countries – Brazil, Mexico, South Korea and India.

The IDA and the Doc Society are taking Secretary of State Michael Pompeo and the acting secretary of the Department of Homeland Security Chad Wolf to court over rules that require visa applicants to provide their social media handles to the government, which “infringes their rights and freedom of expression,” Kilmurry said. 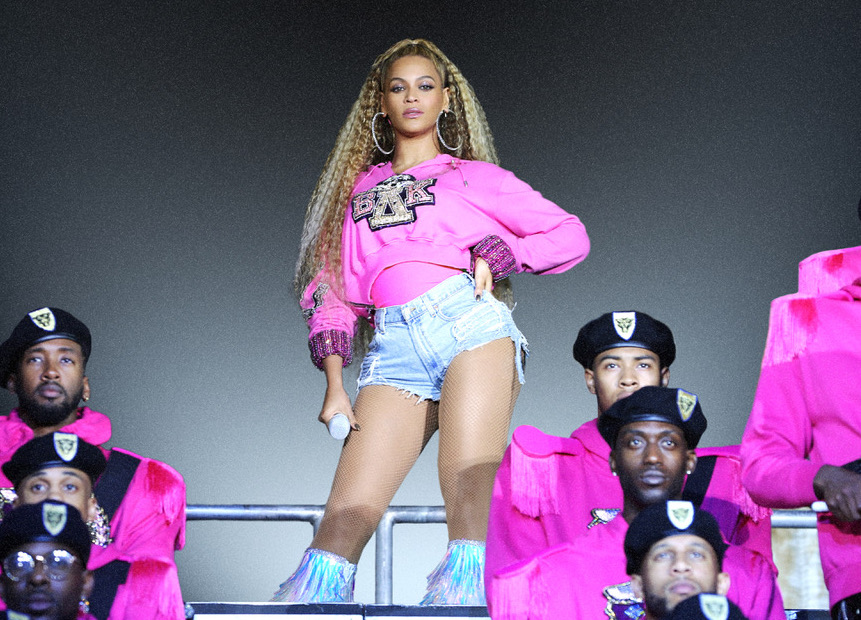 Netflix’s “Homecoming: A Film by Beyoncé,” directed by Beyoncé Knowles-Carter and Ed Burke, won Best Music Documentary, accept by musician and memoirist Moby, who offered the filmmakers in the room financing for a movie about the impact of animal agriculture on climate change.

A&E and Lifetime’s “Learning to Skateboard in a Warzone (if you’re a girl)” landed Best Short. Director Carol Dysinger, who has been shooting in Afghanistan since 2005, said she “loved the girls who get so little but are so bright, so insane and so lovely.” As for making documentaries, “it may not be a living, but it’s a wonderful life.”

Honorary awards were presented throughout the ceremony. The Career Achievement Award went to Oscar-winner Freida Lee Mock (“Maya Lin: A Strong Clear Vision”), who also helped create the documentary branch of the Academy of Motion Picture Arts and Sciences.

Documentary funder Cinereach, launched in 2006, accepted the Pioneer Award, per the IDA, “for its bold support of filmmakers.” Sundance Director of Documentary Tabitha Jackson compared the organization to the NASA space program, and praised its catalytic art-driven philosophy, artist fellowships, and championing of producers. Cinereach has pushed fiction and non-films forward with 200 grants (including Oscar nominees “Hale County, This Morning This Evening” and “Strong Island”), and produced and/or co-financed 15 feature films (including “I Am Not Your Negro”) as well as giving grants to 15 groups and organizations.

The Emerging Documentary Filmmaker Award went to Rachel Lears, whose Netflix film “Knock Down the House” won the Audience Award at Sundance 2019. “Documentary storytelling tells a vital role,” said Lears, “in expanding empathy in a way only true stories can.”

Presented by her friend Chelsea Handler, Leah Remini took home the inaugural Truth to Power Award for exposing abuse within the Church of Scientology in her series “Leah Remini: Scientology and its Aftermath.” The Amicus Award went to the Reporters Committee for Freedom of the Press for their work in defending press freedoms for almost 50 years.

Amicus Award
Reporters Committee for Freedom of the Press

See details on all winners here.