It was unusual to see "Knives Out" and "Queen & Slim" on the holiday release calendar; even more surprising, both are original hits. 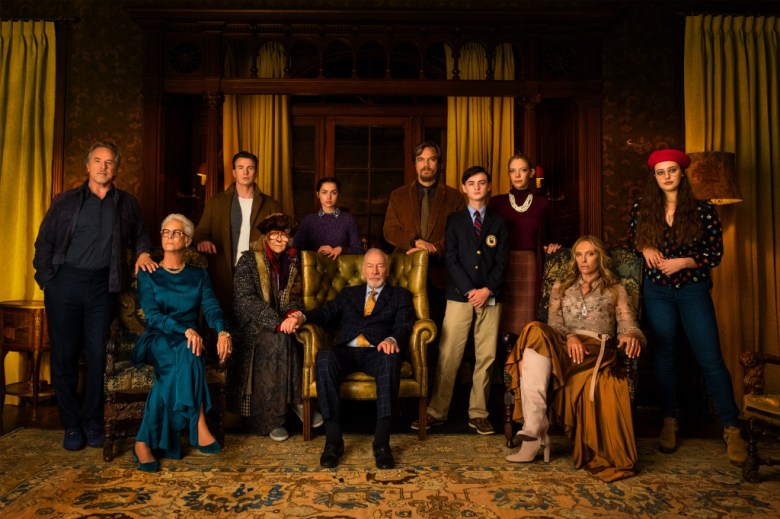 Gambles paid off. That’s the takeaway from this long Thanksgiving weekend, which ends at the start of the final month in a tricky box-office year. While this period didn’t break any records, it still leaves room for real optimism.

“Frozen 2” provided about 45% of the ticket sales, but “Knives Out” stunned with $41.7 million and “Queen & Slim” defied conventional ideas about holiday release calendars. Meanwhile, “Ford v Ferrari” and “A Beautiful Day in the Neighborhood,” both older-audience, wide-release dramas, kept their weekend drops to levels that should sustain them into the further holidays ahead.

At around $180 million, it’s not close to last year’s $216 million total. In raw numbers, this could be the fewest tickets sold in the last five Thanksgivings. That places the full year’s total at $10.2 billion, about 6% down from last year.

The holiday fell a week later than 2018. That means this year’s tally easily beats the same period, which was post holiday, by about $65 million. That places the full year’s total at $10.2 billion, about 6% down from last year.

It would take a miracle, in the form of $1.7 billion, to pass 2018’s non-adjusted record of $11.9 billion. Last December grossed $1.065 billion. This month’s biggest contributors will be “Star Wars: The Rise of Skywalker,” “Jumanji: The Next Level,” and “Frozen 2,” but that won’t be enough to bridge the gap.

But there’s real holiday cheer in the achievements of female directors. Three of the top five films had women at the helm. That could be unprecedented — but for a key date like this, it’s a breakthrough.

The coup of the season, perhaps the year, was the decision to open Disney Animation Studio’s “Frozen” sequel on the Friday ahead of Thanksgiving rather than the day before. This choice led to a 10-day domestic take of $287 million, three times what “Frozen” amassed at the same point with its 2013 wide release on the day before Thanksgiving.

The original “Frozen” ultimately grossed over $400 million, with strong play through Christmas and deep into January. Expect its sequel to gross over $500 million. Worldwide, it’s already nearing $740 million. Disney hardly needed the boost for its already astounding year. And with “Star Wars,” it has another film that could reach similar heights. 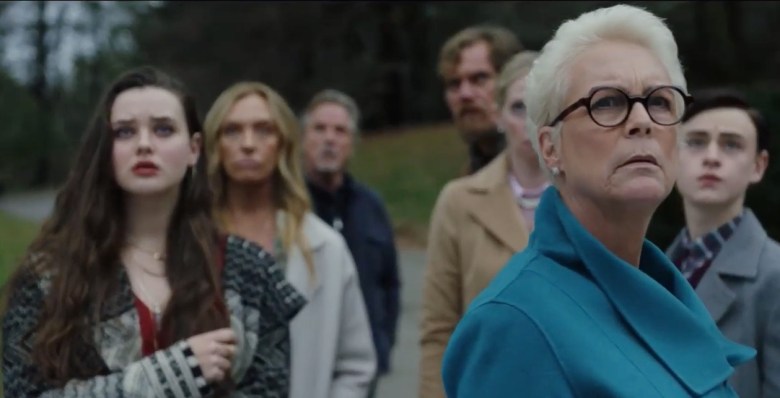 Rian Johnson’s return to smaller, more personal, and offbeat storytelling films after “Star Wars” isn’t standard Thanksgiving fare, but Lionsgate played this one just right. They took the risk of placing it in Toronto two and a half months before release, very rare for a wide film. Then, recognizing that the only guaranteed hit for the holiday was “Frozen 2,” they slotted it here.

Five days later, it has almost $42 million. Reasonable pre-opening guesses had this around $25 million for its start, maybe with luck up to $30 million. Instead, it is more than a third ahead of the most optimistic guess.

Johnson is a top director. But what is critical here is he found success with something original (an ensemble-cast murder mystery comedy) on a $40 million budget — a fraction of what top franchise films cost. It got critical support at the high end of studio wide releases. Apart from the festival play, it also had limited weekend-prior previews to spur further word of mouth. It all clicked. Now the question is how far can it go. The reality is that, other than “Frozen 2,” it is the November release now best positioned to play through Christmas. That’s a jackpot.

Universal limited the opening of its first-date-turned-police-hunt romance “Queen & Slim” to 1,690 runs, about half of “Knives Out.” This is another excellent result, with almost $16 million in so far (on a $17 million budget) and a close race to place #4 this weekend. (At the moment, estimates place it $100,000 behind “A Beautiful Day in the Neighborhood.”) It ran ahead of “Day” on Saturday, and Sunday estimates placed it close to “Ford v Ferrari.” Again, original stories led by black characters and no major stars aren’t standard holiday strategy, but top marks to Universal for thinking differently. This looks to be at the start of a multi-week run. 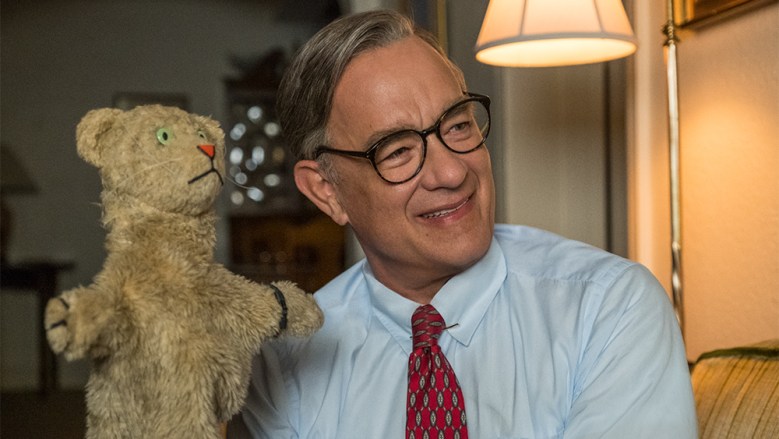 “Ford v Ferrari” (-16% in its third weekend) and “Beautiful Day” (-11% in its second) performed as they should on a weekend with heightened older audience attendance. This isn’t unusual; two years ago, “Murder on the Orient Express” fell under 5% in its third week on the same date.

More impressive is that both held well despite the appearance of “Knives Out” and the availability more specialized titles. Last year, “Widows” — which opened very close to what “Beautiful Day” earned in its pre-holiday date — dropped 33% over the three days post Thanksgiving. That spelled doom. “Ford” (now at $81 million) and “Day” ($34 million with a week less play, and about one-fourth the cost) now have better chances of getting play deep into December.

Last week’s other opener, “21 Bridges,” didn’t recover from its tepid start, with a 37% drop — the biggest of any Top 10 title. With its family appeal, “Playing With Fire” dropped the least at 7%. Both of these titles, like nine of the films in the Top 10, aren’t franchise related. More original films scored than those that didn’t, and that is something to be thankful for.

4. A Beautiful Day in the Neighborhood (Sony) Week 2; Last weekend #3

This Article is related to: Film and tagged Box Office, Frozen II, Knives Out, Queen & Slim