The "Eraserhead" and "Blue Velvet" director, who received an honorary Oscar this year, is one of IndieWire's craftspeople shaping the art of cinema today. 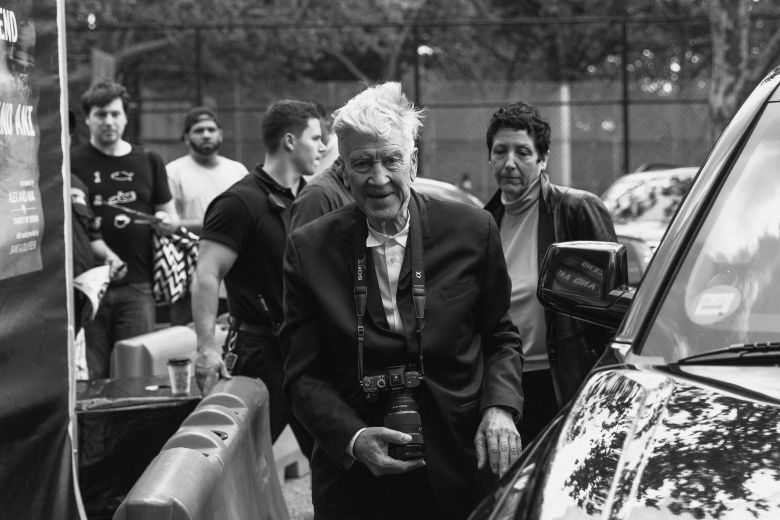 Courtesy of the David Lynch Foundation

David Lynch’s life as filmmaker began with sound. While attending the Pennsylvania Academy of Fine Arts, Lynch was working on a painting of a woman in a garden when he heard the sound of wind blowing. Suddenly, the painting started to move. This peculiar experience singlehandedly shaped Lynch’s belief that cinema is a moving painting — or, as he once put it to The Philadelphia Inquirer: “It’s sound and picture.” Over four decades and a dozen films later, Lynch has pushed cinematic soundscapes to experimental extremes and has created a cinematic language rooted in sound design. “People always talk about the look of a film, they don’t talk so much about the sound of a film,” Lynch said in the documentary “Making Waves.” “But it’s equally important. Sometimes more important.”

Lynch’s early soundscapes owe their power to Alan Splet, who started working with the director on short films such as “The Grandmother” before changing the game with 1977’s “Eraserhead.” The two found common ground in linking sound design to the consciousness of Lynch’s characters. “You want to bring people into a world and give them an experience where you can get lost in there for years,” Lynch said in the documentary. The pair’s soundscapes relied heavily on real-world elements such as wind, with Splet’s love of classical music helping give the most abstract of sounds a melodic undertone. For “Eraserhead,” Splet recorded hours of wind noises at Findhorn in Scotland. Lynch says Splet’s genius was using those recorded sounds to create “beautiful, lyrical” sounds. Splet would use different microphones, even lavalier mics, to provide Lynch with an unlimited range of wind noises. For Splet and Lynch, one source could produce an endless source of abstract soundscapes.

Beyond the crucial role sound design plays in the Lynch’s work, it’s worth considering the role the aural plays in his creative process, which has produced some of the singularly most inventive and original works in modern cinema. In more recent years Lynch is constantly working on sound projects, working out of his fully equipped studio finding, creating, manipulating soundscapes. For the recent third season of “Twin Peaks,” Lynch was creating a library of soundscapes before he even knew he would take on the project. When he edits he can only cut against, and experiment with, the sound library he’s created before production.

This foundation of Lynch’s method has carried into his more recent work with sound supervisor Dean Hurley over the last 13 years. “That’s the romantic essence of David,” Hurley told IndieWire. “The fact that the image is making him hear something. Then later in life, with his filmmaking, he ends up working with Angelo [Badalamenti] composing before they’ve even shot things. Those sounds, that music, ends up conjuring the images.”

This Article is related to: Influencers and tagged David Lynch, Twin Peaks