With Joe Pera as a guide, his Michigan neighborhood and the world truly feel like places to be thankful for. 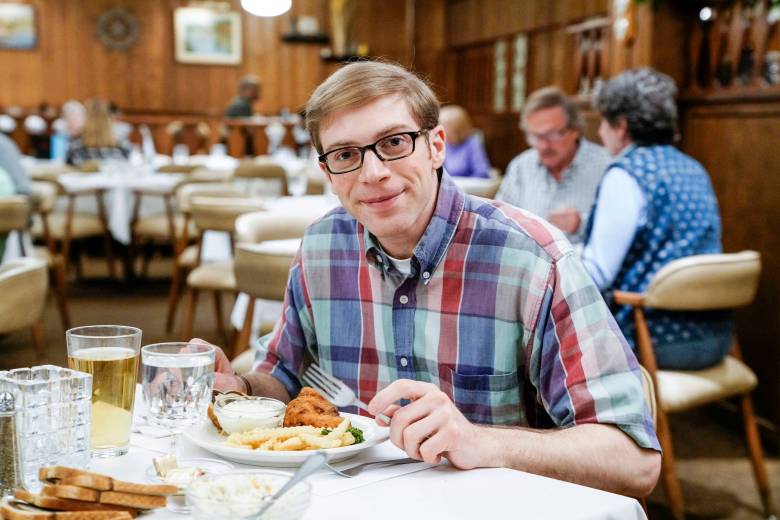 “Joe Pera Talks With You”

There’s a point near the end of the first episode of “Joe Pera Talks With You” in Season 2 when Joe surveys his surroundings and says, “This is nice.” There’s no irony, no rug pull, no cynicism in what he says. Just one person grateful for something that hasn’t even arrived yet.

That’s the show in a nutshell: a chronicle of a guy so enthusiastic about the tiny pleasures of life that he’s even happy about potential things. Pera, as the star and frequent writer of the series, plays Joe, a resident of a Michigan city who takes the viewers through the things that fill him with wonder.

His direct-to-camera descriptions — this season covering disparate topics like beans and hiking — remain as distinct as ever. No one digs into proper nouns with the same verve as Joe does, especially when he’s detailing plant genuses and the names of his neighbors and friends. Few can unpack a multi-step process with quite the same blend of fervor and steadiness.

For fans of the first season’s transcendently giddy Baba O’Riley-centric episode, the show wastes absolutely no time getting back into ‘70s music territory. By now, “Joe Pera Talks With You” has turned its opening sequences into their own observational treats, as director Marty Schousboe has helped transform matter-of-fact presentations of daily life into miniature symphonies. There’s a patience and a stillness in how they unfold that line up perfectly with Joe’s overall worldview. (The end of that first episode also features a smiling Joe reminding us all “There’s no rush.”) 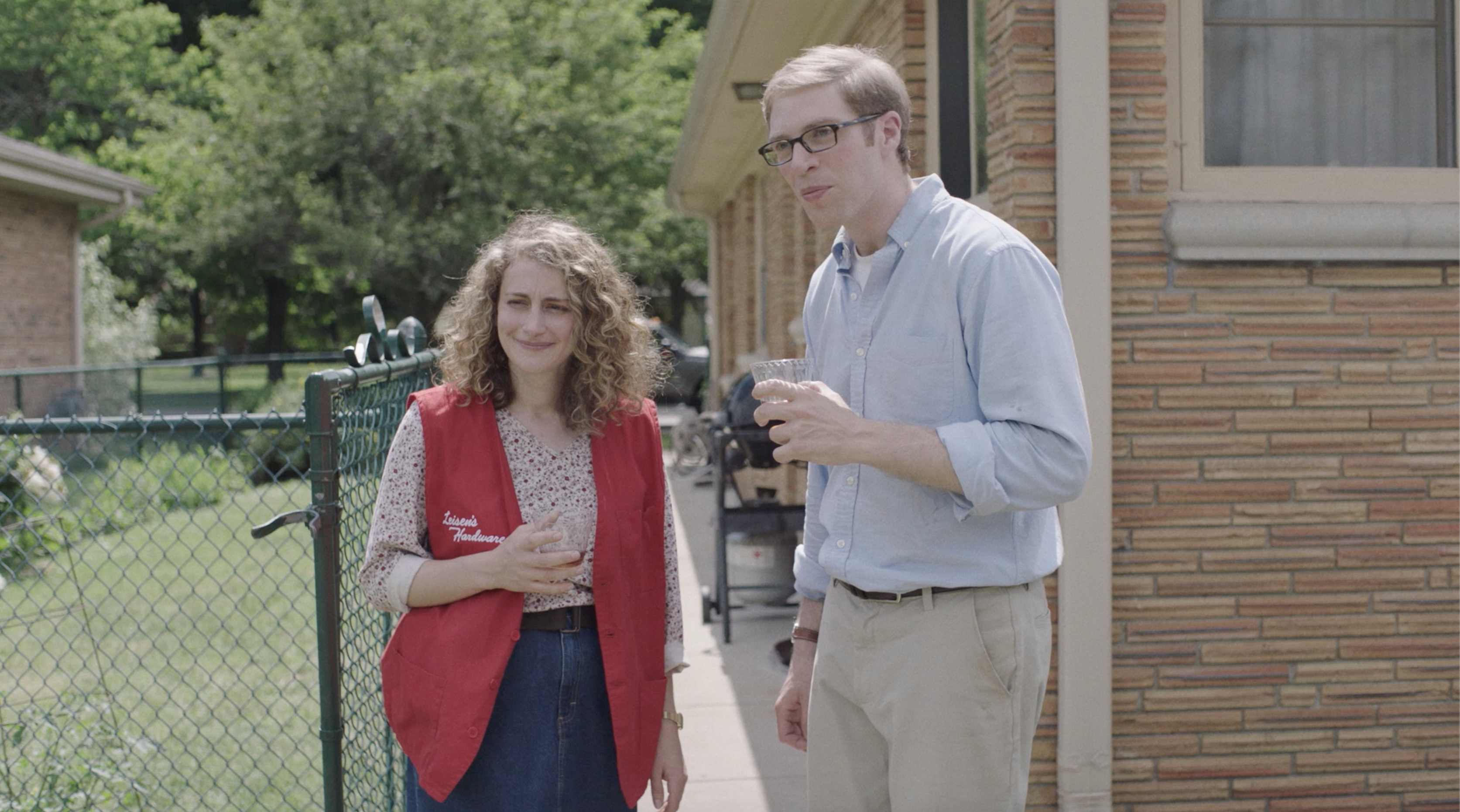 “Joe Pera Talks With You”

The show was always more than just a primer on Joe’s chosen topic for the week. Even so, this season is starting to shade in the areas around his interests with his fellow Marquette County residents. There’s more time spent on his budding feelings for Sarah (Jo Firestone), one of his fellow teachers. One particular flashback isn’t quite an origin story, but it reinforces the idea that these interests are more than just passing fascinations. They’re based in the kind of deeply held passions that TV rarely get the time or place to celebrate.

“Simple” is a word that’s probably used far too much to describe what happens in “Joe Pera Talks With You,” even when it’s an accurate descriptor. Because though Joe approaches each episode’s theme with a clear level of optimism, “Joe Pera Talks With You” isn’t solely in the business of making people happy. Along with the beaming smiles about the wonders of nature is the kind of frustrations that come with not being able to share that same optimism. Joe’s enthusiasm is infectious, but his specific embrace of life’s good things get refracted in the people he meets. Sometimes it’s in people like Sarah, who can share in a lot of that wide-eyed appreciation. Other times, it’s Joe’s neighbor Mike (Connor O’Malley, who also writes on the show), who’s harboring a lot more emotions than your typical cheery guy waving from the other side of the fence.

So whether in those reactions of friends at the grocery store or from Joe himself, “Joe Pera Talks With You” is trying to see how that attempted shared joy works. And most of the time it does! It plays on all five senses, asking the people watching to disengage in ten-minute chunks. It’s a regularly soothing experience and a valuable reminder. After all, Joe Pera doesn’t have to make the world better — he’s just trying to show everyone there’s plenty of it to be thankful for.

This Article is related to: Television and tagged Adult Swim, Joe Pera Talks With You, TV Reviews