Scorsese personally requested "Irishman" screenwriter not give Paquin's character any dialogue for an important reason. 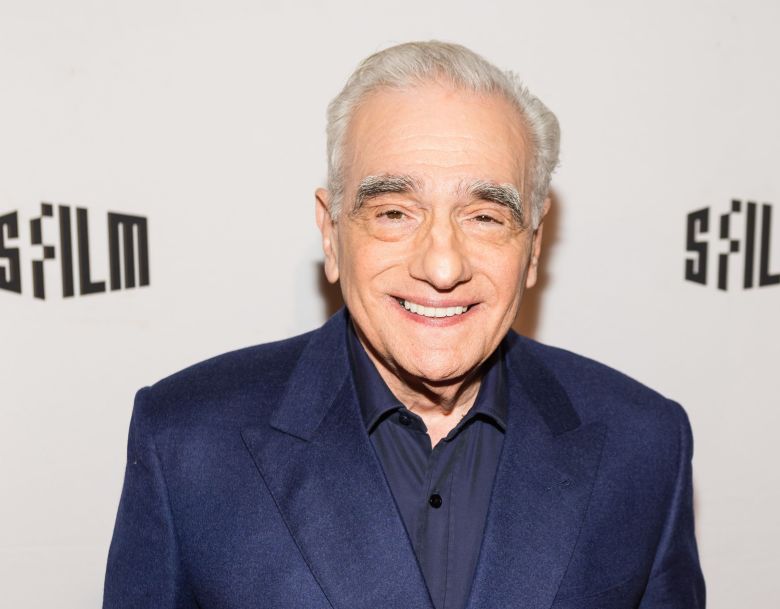 The November 27 Netflix debut of Martin Scorsese’s “The Irishman” has reignited the heated debates around two of the movie’s buzziest talking points: Its three-and-a-half-hour runtime and Anna Paquin’s near-silent character. Scorsese addresses both topics in a new interview with Sight & Sound magazine and doubles down on his defense of both areas of controversy. When it comes to the runtime, Scorsese says part of the reason he pushed the length past three hours was to “take advantage of the venue” that is Netflix.

“I tried doing long-form television – but in order to really do that right you’d have to be doing every episode, almost every season,” Scorsese said. “And so here I was just trying to experiment with form. And I know that people might be more amenable to spending time watching a film that’s not a series, and so I came to terms with the nature of the story itself and how I wanted to do it and how I felt I should do it.”

Scorsese said that with theatrical releases there is a pressure to keep a runtime as tight as possible because long films interfere with exhibitors’ schedules. “That’s been a struggle and a fight,” Scorsese said, “a war in a sense.” That pressure did not exist with Netflix. “So now we just said, “What happens if I just push it here, a little bit?,’ the director added. “Now if I could sustain the interest, that’s interesting. So that’s how I pushed the construction of the film. [Netflix was] very good with me on that, they gave us all the financial support we needed, and so that was the way this film had to be made. We could not get it made otherwise.”

As for Anna Paquin’s character, the role of Peggy Sheeran has become perhaps the most polarizing part of “The Irishman.” Paquin plays Peggy as an adult and only has one line of dialogue in the entire film. Scorsese said in October before “The Irishman” opened that Paquin’s character didn’t need to say anything in order to make an impact. Scorsese doubled down on his defense while speaking with Sight & Sound magazine, saying he personally told screenwriter Steve Zaillian not to give Peggy any dialogue in the film. The two added in the scene in which Peggy as a child witnesses her father Frank (Robert De Niro) beat up a grocer so that from there on out she would be a silent watcher to her father’s real life as a criminal.

“I insisted on going back and layering in Peggy more to be an observer,” Scorsese said. “Not an observer, but she’s part of the group, part of the story. She knows Frank. She doesn’t have to say a word. When she’s looking at him and he’s sitting eating his cereal, listening to the report [about the death of Joey Gallo] — ‘A lone gunman walked in.’ The look on his face — it’s him, obviously.”

Scorsese continued, “Anna Paquin who’s terrific in the film, she only has one line of dialogue. But that one daughter knows, she knows everything, just with looks — and that’s the one [Frank] wants to be with, that’s the one he wants to love him, but she refuses to speak to him after learning of his crimes.”

“The Irishman” is now streaming on Netflix. The crime epic has had a week, winning Best Film honors from both the National Board of Review and the New York Film Critics Circle.

This Article is related to: Film and tagged Anna Paquin, Martin Scorsese, The Irishman