And what is their problem with "Watchmen" star Regina King? 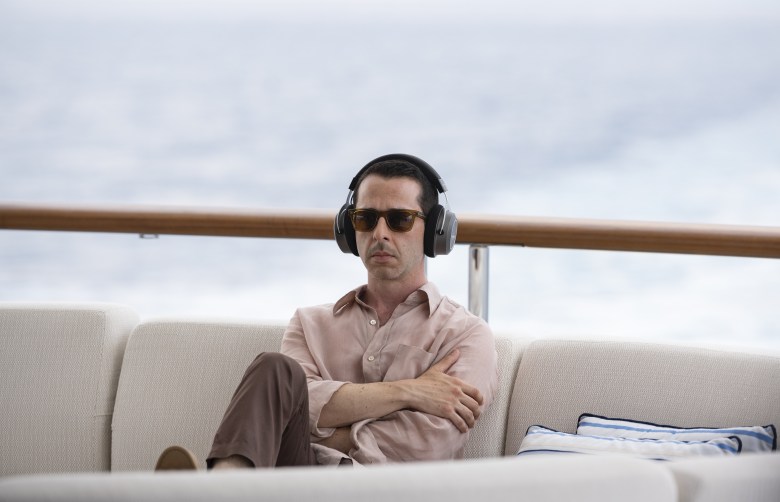 The Screen Actors Guild Awards nominations this morning managed to be simultaneously predictable and inexplicable, perhaps the most impressive and infuriating accomplishment in an awards season that continues to prove confounding. The guild, with more than 160,000 members, doubled-down on many of its favorite comedic performances, again embracing actors from Amazon Prime’s “The Marvelous Mrs. Maisel,” Netflix’s “The Kominsky Method,” and HBO’s “Barry,” while kicking the bulk of last year’s TV drama nominees to the — including Netflix’s “Ozark,” which did not air an episode during the SAG 2019 eligibility year — taking up instead with the new cast of Netflix’s “The Crown” and Apple TV+’s “The Morning Show.”

What’s more, the SAG nominations appeared to be interested in serving as a low-key corrective to Emmy Awards drama winners from only a few months earlier. Specifically, both winners for lead actor in a drama series and supporting actress in a drama series at the Emmys – Billy Porter (“Pose”) and Julia Garner (“Ozark”) – went without nomination, a brutal snub for Porter, while Garner was ineligible. Also missing out on nominations were two of last year’s SAG award winners for male and female actor in a drama series, Jason Bateman (“Ozark”) – again, ineligible – and Sandra Oh (“Killing Eve”).

On their own, these choices by the guild would seem like simple organizational idiosyncrasies, but coupled with the fact that Wednesday’s nominations also managed to fully snub both of 2019’s most critically-acclaimed dramas in “Succession” and “Watchmen,” both on HBO, it leads to an obvious question: What is happening with these SAG drama nominations? And relatedly: How does HBO fix this before the 2020 Emmy season?

The foremost issue within the drama nominees specifically is that there’s very little internal coherence to what the actors value. Yes, “The Morning Show” scored three separate acting nominations for Steve Carell, Billy Crudup, and Jennifer Aniston, matching the big numbers put up by “The Marvelous Mrs. Maisel” on the comedy side, but the new drama series managed to miss out on nabbing an ensemble nomination, seemingly losing out to HBO’s “Big Little Lies.” It’s a curious occurrence, especially given the lack of love for “Big Little Lies” in individual categories. Reese Witherspoon, who starred in both series, missed out on getting a solo nod for either, while fellow Oscar-winners Nicole Kidman and Meryl Streep were also shut out of getting shout-outs.

Other ensemble nominations went to series that felt as though they’d been grandfathered in from previous years where the series’ were still relevant, including “Game of Thrones,” whose only other acting nomination was for Peter Dinklage, “The Handmaid’s Tale,” whose only other nomination was for Elisabeth Moss, and “Stranger Things,” who scored only one other acting nomination for David Harbour. (Both “Game of Thrones” and “Stranger Things” earned well-deserved nominations for ensemble stunt performance.) 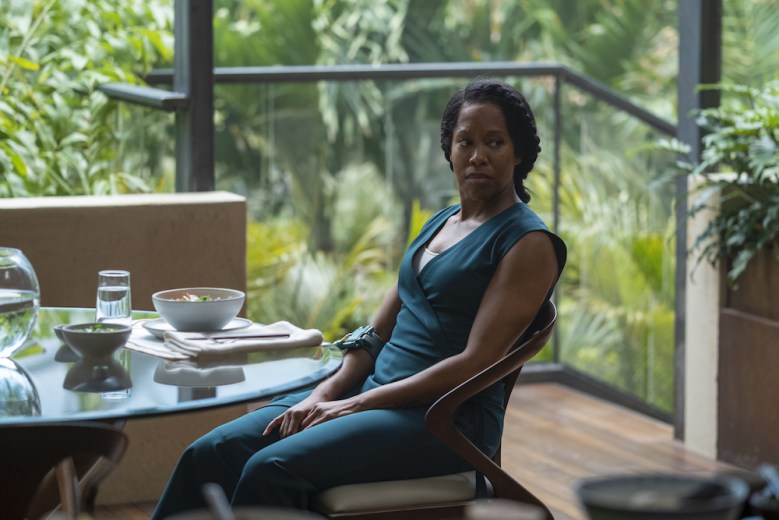 The point is, there should have been more than enough room for both “Watchmen” and “Succession” when it came to SAG honors. Despite debuting in October, the graphic novel adaptation should have had more than enough time to make an impression on the guild, especially given the multitude of honors bestowed up on Season 3 of “The Crown” which bowed two weeks later. Particularly egregious is the lack of love for “Watchmen” star Regina King, who not only delivers a powerhouse performance as Angela Abar in the series, but has won a Golden Globe, an Oscar, and three Emmy Awards in the time since she was nominated for her one and only SAG Award, for ensemble in the 2004 film “Ray.”

Beyond that, it’s almost more unthinkable that the organization could, for the second consecutive year, overlook the efforts of arguably the best-acted series on television in “Succession.” The thought that any of the nominated actor performances could outstrip the efforts of Jeremy Strong or Brian Cox for the series’ superb second season is laughable and the guild’s insistence on ignoring the show is no less than infuriating.

And while HBO garnered 10 nominations from SAG, there must be some concern that the organization doesn’t seem to be seeing the best of what the cable programmer is currently offering, especially given that eight of those nominations are for efforts that won’t be eligible for the 2020 Emmy Awards.

If nothing else it makes for an increasingly inscrutable awards race. Can “Watchmen” and “Succession” find more love in other guilds? Or do the actors know something the rest of us don’t?