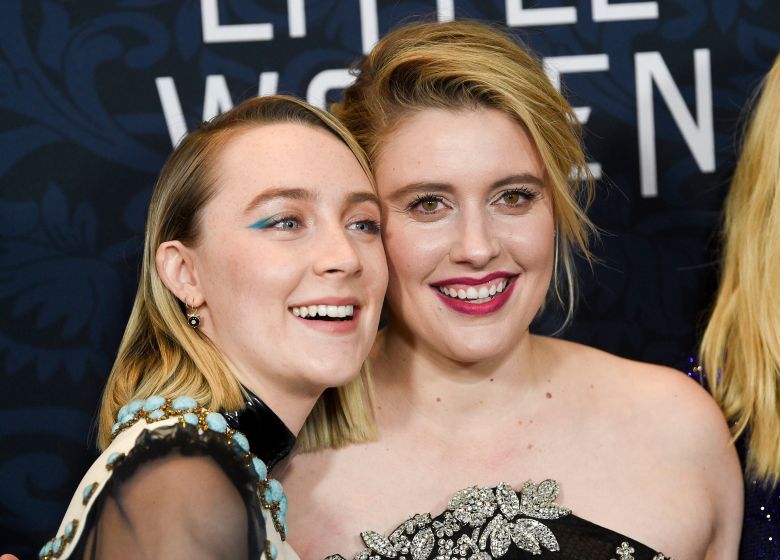 The backlash against the 2020 Golden Globe nominations for shutting out women filmmakers in the Best Director race continues with a strong response from Saoirse Ronan. The 25-year-old actress earned her fourth career Golden Globe nomination this week for her leading turn in “Little Women,” but the film’s writer-director Greta Gerwig was snubbed in the Best Screenplay and Best Director categories. Ronan appeared on “Today” to promote “Little Women” with co-stars Eliza Scanlen and Florence Pugh, the latter of whom said she was “totally shocked” by Gerwig’s Globes shutout. Ronan defiantly stood by her director.

“She has made one of the best movies of the year,” Ronan said. “But it’s vital for something like this to happen, because it reminds us of how far obviously we still need to go. [Greta is] a really brilliant filmmaker. We wouldn’t be here without her. Our performances rely so much on one another, but Greta is the one who brought us all together, and she’s the mastermind of the whole thing.”

Ronan also championed Gerwig in her instant reaction to landing a Golden Globe nomination for “Little Women.” The actress said in a statement, “I am eternally grateful to Greta Gerwig for her guidance and partnership, and for her fierce perseverance that brought this incredible cast together and created an environment for us to become a real family and tell this very special story. My performance in this film belongs to Greta as much as it does myself and I share this recognition completely with her.”

“Little Women” marks the second time the Golden Globes have overlooked Gerwig in the Best Director category. At the 2018 Golden Globes, Gerwig failed to land a directing nomination for “Lady Bird.” Gerwig’s snub was particularly egregious considering the film also landed nominations for Best Actress (Ronan), Best Picture (Musical or Comedy), and Best Screenplay (Gerwig). Both the movie and Ronan won Golden Globes. Despite being snubbed by the Globes, Gerwig ended up earning a Best Director Oscar nomination for “Lady Bird.” The nomination made Gerwig only the fifth woman filmmaker nominated for Best Director at the Academy Awards.