This deal for downloads is separate from streaming rights, which belong to HBO Max starting in May 2020. 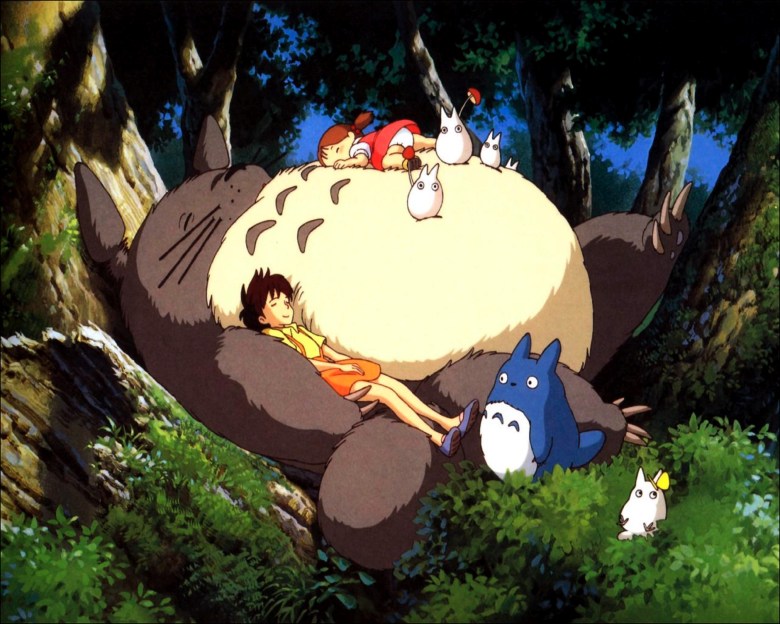 It took 34 years, but Studio Ghibli is finally embracing the internet era: The celebrated Japanese animation studio’s entire film catalogue, including classics such as “Spirited Away” and “My Neighbor Totoro,” will be available for digital purchase in North America starting December 17.

Indie distributor GKids announced Tuesday that Studio Ghibli’s films would be available in both English and Japanese languages. The suggested retail price is $19.99 per film, and the films will be available on Apple TV, Amazon, and Google Play, among other services.

The studio’s projects are enormously popular: The 18-year-old “Spirited Away” outpaced “Toy Story 4” at the China box office in June when the former opened for the first time in Chinese theaters. “Spirited Away” remains the highest grossing film at the Japanese box office.

Studio Ghibli films have also been well-received by American audiences and critics, and some of its creations, such as the Totoro and No-Face, have become instantly-recognizable cultural icons.

Studio Ghibli’s openness towards digital releases marks a significant turn for the historically digital-averse company: The news of Studio Ghibli’s films going digital comes a few weeks after WarnerMedia surprised industry insiders and animated film fans alike when it announced that most of the studio’s movies would be available for streaming on the company’s upcoming HBO Max streaming service when it launches in May 2020. “The Wind Rises” is also expected to debut on the streaming service next fall.

Check below for the list of Studio Ghibli films that will be available for purchase later this month:

“Castle in the Sky”

“From Up on Poppy Hill”

“My Neighbors the Yamadas”

“Nausicaä of the Valley of the Wind”

“The Secret World of Arrietty”

“The Tale of The Princess Kaguya”

“When Marnie Was There”

“Whisper of the Heart”

This Article is related to: Film and tagged Studio Ghibli