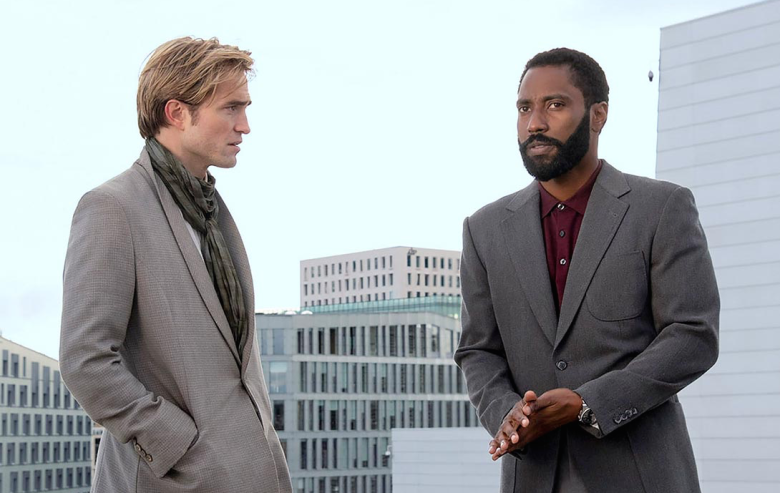 As is the case with all of Nolan’s movies, not much is known about “Tenet” beyond the cast. Warner Bros. has not disclosed any plot information aside from confirming the movie is an espionage epic that spans several countries. A one-minute teaser trailer for “Tenet” played in front of select screenings of “Hobbs & Shaw” over the summer and suggested the film will have some kind of science-fiction element to it, similar to “Inception.”

Nolan tells Entertainment Weekly, “We’re jumping off from the point of view of an espionage film, but we’re going to a number of different places. We’re crossing a few different genres in a hopefully exciting and fresh way.”

“[Producer] Emma [Thomas] and I have put together a lot of large-scale productions, but this is certainly the biggest in terms of international reach,” Nolan adds. “We shot in seven countries, all over the place, with a massive cast and huge set pieces. There’s no question, it’s the most ambitious film we’ve made.”

The director calls Washington “very much the hero” of “Tenet.” Nolan calls Washington “a massively talented actor and physically gifted. He’s an athlete and pretty hard for anybody to keep up with, including the different vehicles we shot him from — cars and helicopters. [Laughs] This guy moves.”

Rumor has it a “Tenet” trailer will be dropping online this week in conjunction with the opening of Disney’s “Star Wars: The Rise of Skywalker.” Select IMAX screenings of “The Rise of Skywalker” are expected to show a prologue sequence form “Tenet,” which is a similar marketing strategy Warner Bros. has used for various Nolan films, including “The Dark Knight,” “The Dark Knight Rises,” and “Dunkirk.”

Warner Bros. will release “Tenet” in theaters nationwide July 17, 2020. Head over to Entertainment Weekly’s website to check out more first look photos from the tentpole. 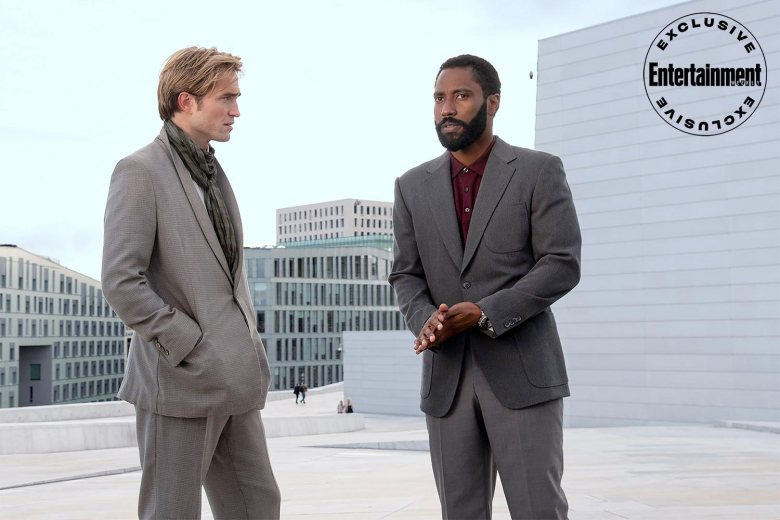 This Article is related to: Film and tagged Christopher Nolan, Robert Pattinson, Tenet