More visually ambitious than ever after a switch to Amazon Prime Video, the fundamentals of what made this an enthralling saga for three seasons are all still there. 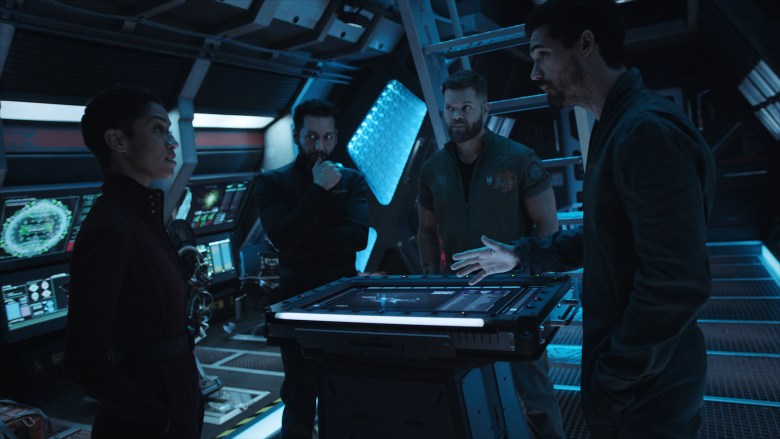 One thing that’s separated “The Expanse” from nearly all of its other space-set peers is its ability to recognize the difference between spectacle and scope. Telling a story centuries in the future and now spanning a multitude of potential solar systems with the ability to sustain life, the building blocks of this sci-fi series have long been in the logistical details rather than large-scale cataclysms.

After three seasons as a production on the Syfy network, the show’s Season 4 on Amazon Prime Video now affords “The Expanse” the chance to have the best of both worlds. Continuing the tradition of thoughtfully outlining a system-wide conflict while following through a portal to countless untold problems, “The Expanse” is an evolving text that an increased sense of scale has only made richer.

Regardless of where it made its broadcast home, the show was bound for a massive shift. Continuing to take its cues from the ongoing book series written by James S.A. Corey (the collective pseudonym of Daniel Abraham and Ty Franck, who both serve as writers on the TV show too), the previous finale unlocked a fundamental change in how the rival factions from Earth, Mars, and the outer Belters interact. When last we left the core characters of the series, they were all grappling with the evolution of the Sol Ring, a massive structure hovering near Uranus that serves as a gate to over a thousand potential systems beyond the one revolving around the Sun. Continuing to plumb through the murky colonial waters that have existed in this story far before the events of the show, this potential for new planets and new contact with the strange possibilities of distant civilizations only raises fresh questions about ownership, sovereignty, and control.

Right in the crosshairs of that ongoing tussle is the main quartet aboard the Rocinante, the four pivotal characters in the series who continue to evolve in satisfying and surprising ways. As Captain James Holden continues to wrangle his Ring-induced visions into actionable intel, Steven Strait has a firmer grasp on making the more outlandish aspects of the character’s experiences appear real and relatable. There’s a cultural tug-of-war happening behind and beyond the Ring, and Naomi Nagata (Dominique Tipper) represents the uneasiness of those who feel like they exist in the grey areas between.

“The Expanse” has thrived on the humor that comes hand-in-hand with all this uncertainty. This season, Wes Chatham takes the unofficial lead, bringing a wry, knowing nature to each of Roci enforcer Amos Burton’s wordless reactions. And hovering above it all, Alex Kamal (Cas Anvar) continues to be the voice of reason, even as tensions run hot in ways this small group of misfits-turned-family hasn’t yet experienced.

The show has always found a certain groove when these four are all together in one place, coming up with a plan to outsmart a particular enemy or combat the bizarre realities of space travel. By necessity, as they’re lodged on a planet in a distant system (in true colonial fashion, there are different names for it, as some refer to it as New Terra while others insist on Ilus), that group gets to spend precious little time together. Yet, that added scale in Season 4 makes sure that, as the show can pull back its gaze to show a wider frame, these four don’t feel compartmentalized.

That goes for the other main members of “The Expanse” ensemble. As Bobbie Draper (Frankie Adams) transitions to a civilian role, we get to see the mechanics of how these gargantuan ships and structures get to be maintained. Facing down a new set of challenges in a more pronounced UN role, the lack of broadcast language restraints means the show can truly tap into Chrisjen Avasarala’s (Shohreh Aghdashloo) frustration at each fresh diplomatic roadblock.

The key elements of “The Expanse” go beyond the fancy lights on the ship interiors or the VFX rendering of structures built by ancient civilizations. It’s rooted in the show’s linguistic subtleties, which find characters code-switching when among people from different interplanetary cultures. It’s also in the ways that the allegorical nature of the show can reach back into our own world. Chrisjen’s battles to fend off political rivals tap into current discussions about political electability. Survivors of a distant station trying to create a new life in a new land can’t help but bring up some parallels to modern immigration stories. And though nuclear weapons exist in a slightly different context when aboard vessels that can travel over 1,500 miles per second, watching individuals clash over the threat (and pursuit) of an all-powerful superweapon is as relatable as always. 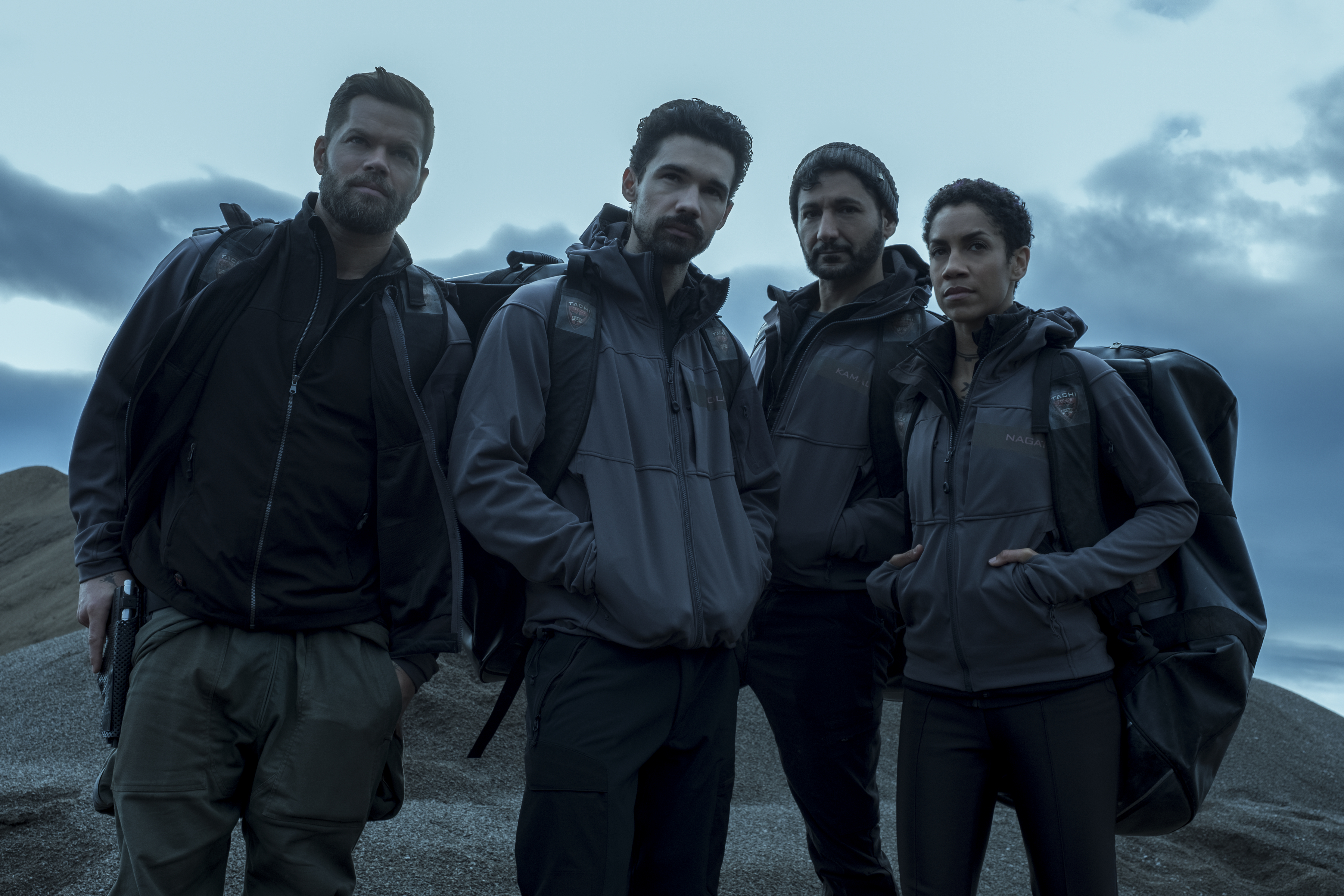 Perhaps the true “Expanse” masterstroke is the elastic nature of villainy within the confines of the show. Introducing the enigmatic protomolecule in its opening season has ensured that any human figure who comes in its wake can never have full antagonistic reign over the series. There will always be some unforeseen sea change, some drastic development that has the potential to unite enemies in a common cause.

Season 4’s example comes in the form of Adolphus Murtry (Burn Gorman), a mercenary security leader dispatched with an expedition team to help ensure that an Earth corporation’s resource interests remain intact. Though the show makes it clear that Murtry and his henchmen engage in some morally untenable acts, there does come a time when the characters we’ve come to know over three seasons are forced to not only negotiate with them, but work alongside them in ways to avert catastrophe.

And that’s the beauty of “The Expanse.” In a world that exists far beyond the horizon, nothing is ever certain. That kind of instability could cripple lesser shows. Instead, “The Expanse” takes it as an opportunity to reinvent itself as needed and preserve what’s worked all along. It’s a show that spends plenty of time dissecting the complications with changes in the very nature of gravity. So why should it take anything else for granted?

“The Expanse” Season 4 is now available to stream on Amazon Prime Video.

This Article is related to: Television and tagged Amazon Prime Video, The Expanse, TV Reviews