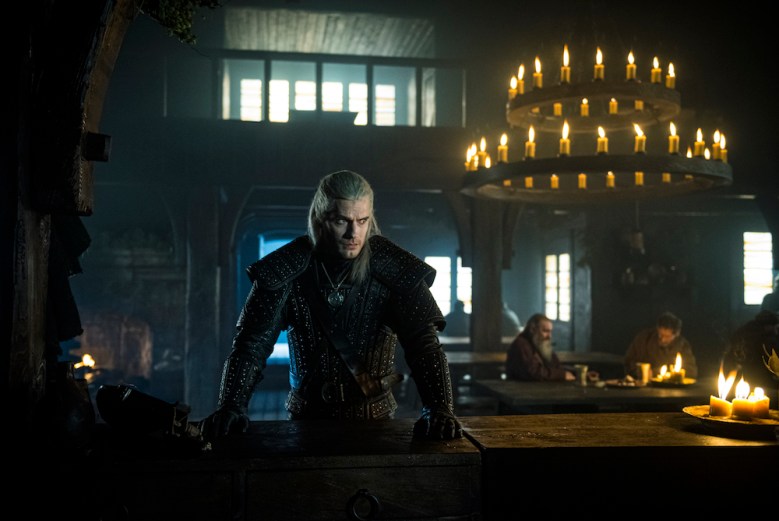 Piecing together what’s going on at any given time in “The Witcher” is both impossible and insignificant. Netflix’s big-budget fantasy adaptation looks like “Game of Thrones” and plays like “The OA” — an extravagant budget fueling a ludicrous premise. Frankly, it should be a catastrophe, and yet the batshit energy driving a slew of increasingly odd choices makes for a pretty entertaining spectacle.

Based on Andrzej Sapkowski’s books (which have already been adapted into a popular video game series), “The Witcher” tells the wild tales of Geralt of Rivia, the eponymous witcher played by “Witcher” enthusiast Henry Cavill, who travels from town to town accepting missions in exchange for “coin.” Usually his quests are focused on killing a monster. Sometimes they involve taking baths — which are, surprisingly, an extremely important act for anyone who loves the “Witcher” video games and books.

Whatever Geralt does, he does with a lovable bluntness, made even more appealing by Cavill’s growly performance — and the absolute mess that makes up the rest of the show. You see, Geralt’s storylines are pretty much episodic; each new episode brings a new mission, just like sections of a video game. It’s easy to track what he’s doing because the goals are explained to him by whatever weirdo hires ol’ Gerry. In the second entry, he’s helping shoo away a grain-stealing devil. In the third, he’s chasing a rare creature that likes eating people’s guts.

But when not focused on Geralt, “The Witcher” gets very, very messy. There’s a mage-in-training named Yennefer (yes, Yennefer!), who just kind of hovers in the B-plot for the first four episodes. Played with startling conviction by Anya Chalotra, Yen-eh-fur’s plot holds together with a kind of dream logic, where you may not know exactly how things are happening, but you get the gist as to why. The same cannot be said for Princess Ciri (Freya Allan), a little girl who escapes a crumbling castle with only two words of advice: Find Geralt.

That it takes more than the five episodes provided to critics for her to do so — or even find people, places, or things connected to Geralt — disconnects Ciri from the core story in what feels like an irretrievable way. Maybe she’ll form a Baby Yoda-like partnership with her witcher-destiny by Season 2, learning the witcher tricks of the trade while being protected by her witcher at all costs. But for now, she’s just kind of weird, hard-to-connect-with baggage in a show that’s so freaking strange that anything extra risks turning everyone but the die-hard fans off. 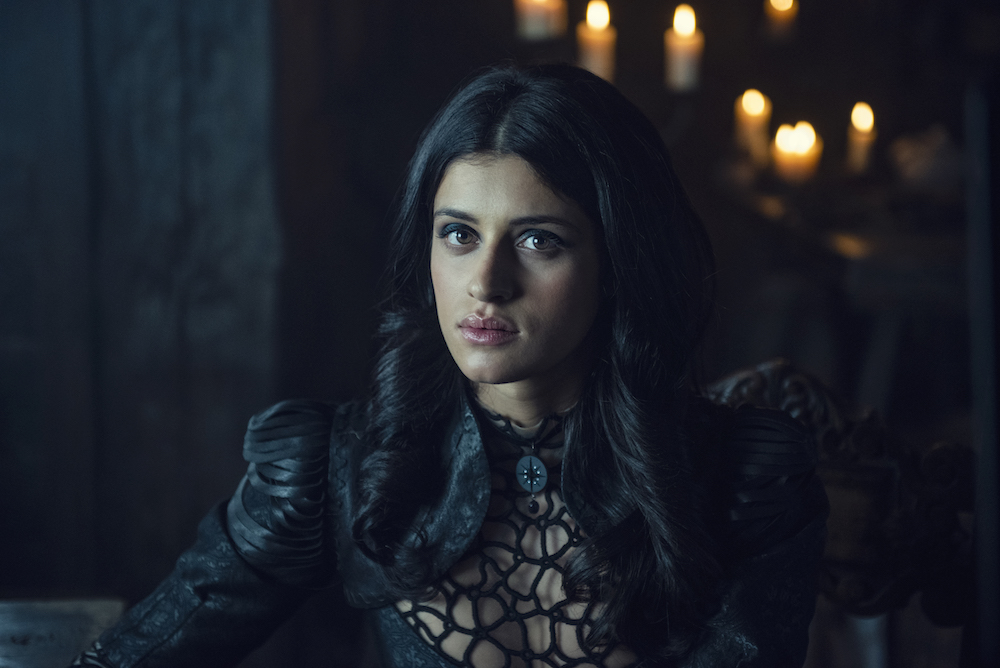 And “strange” is an understatement. For newcomers, there’s a lot to absorb, starting with Geralt’s name. A witcher isn’t a witch, but a species that’s shunned aside by humanity and forced to fend for themselves by fighting monsters and performing other unwanted tasks. He’s got powers, but they’re not that powerful — Geralt will let off a burst of energy when in a close-quarters battle, but he doesn’t do it that often, and it’s unclear if the blast equates to more than a shove. Like the actor embodying him, Geralt’s most telling attribute is his towering physique and sword skills. He seems like a really good warrior, who can sometimes do magic when the story requires it.

Yennefer, meanwhile, goes through a physical and spiritual transformation that’s so bonkers I dare not spoil it here. I also can’t spoil it here, because even explaining it to my curious friends proved impossible. There are a lot of parts in “The Witcher” like that; scenes that feel too absurd to be spoken aloud, let alone taken as seriously as the “Witcher” team does, but it’s exactly that dedication to the series’ fantastical elements that make it work. Cavill has spoken at length about how badly he wanted this role, and his commitment not only makes the show that much better, but it’s clearly mirrored by everyone on set.

“The Witcher” isn’t for everyone, and it’s not trying to be. The soapy scheming that drove people to choose sides in “Game of Thrones” isn’t here. Neither is the tender romance of “Outlander,” the big-minded ambition of “The OA,” or the coherence of, I don’t know, “Vikings.” But that’s OK. “The Witcher” is “The Witcher,” and nothing else matters. Just go with it.

This Article is related to: Television and tagged Netflix, The Witcher, TV Reviews