Tom Hooper's last three films have won Oscars. Will "Cats" make it four in a row? 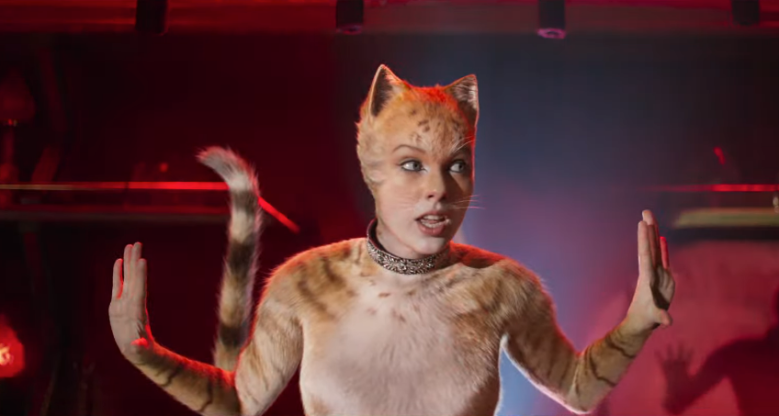 One thing moviegoers need to keep in mind when shading Universal’s upcoming “Cats” musical adaptation is that it’s directed by Tom Hooper. The filmmaker’s last three movies were “The King’s Speech,” “Les Misérables,” and “The Danish Girl,” all of which earned several Oscar nominations and at least one win. Hooper won Best Director for “The King’s Speech,” while both “Les Misérables” and “The Danish Girl” won the Best Supporting Actress category thanks to Anne Hathaway and Alicia Vikander, respectively. Does that means “Cats” will surprise the Oscar race? Time will tell, but Hooper finally sounded off on the online backlash against the film in a recent interview with Empire magazine.

“I was just so fascinated because I didn’t think it was controversial at all,” Hooper said of the film. “So it was quite entertaining. ‘Cats’ was apparently the number-one trending topic in the world [after the trailer was released], for a good few hours at least.”

The majority of the “Cats” backlash has centered around the visual effects used to turn the ensemble cast into felines, complete with “digital fur.” Hooper reminded moviegoers in his Empire interview that the “Cats” production wrapped just a few months before the movie’s first trailer debuted, which means the VFX work was nowhere near done at the time.

“We’d only finished shooting in March, so all the visual effects [in the trailer] were at quite an early stage,” Hooper said. “Possibly there were, in the extremity in some of the responses, some clues in how to keep evolving [the production]. When you watch the finished film, you’ll see that some of the designs of the cats have moved on since then, and certainly our understanding of how to use the technology to make them work has gone up, too.”

This Article is related to: Film and tagged Cats, Tom Hooper